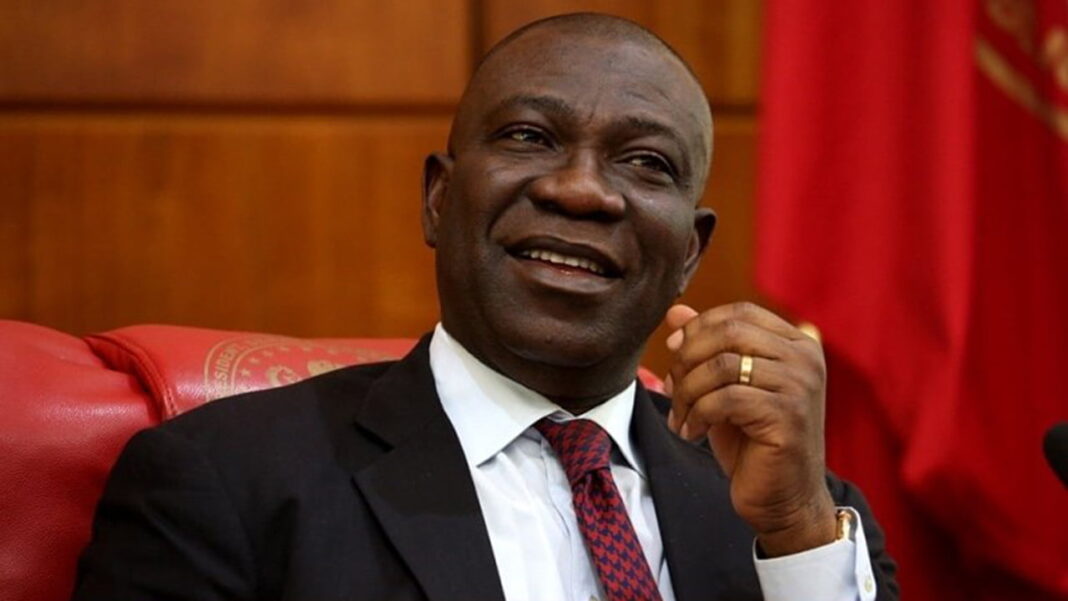 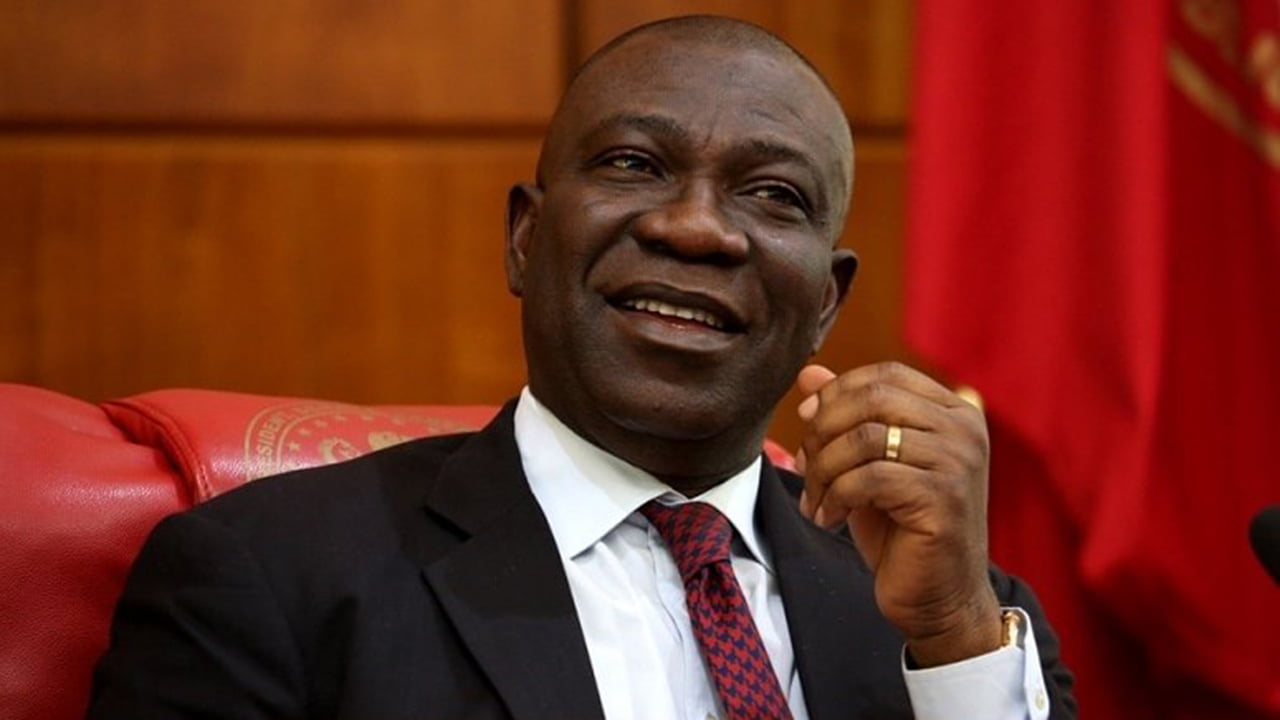 Former Deputy President of the Senate, Senator Ike Ekweremadu, has charged the Federal Government to heed calls by well-meaning Nigerians to move the country out of the mounting security challenges economic downturn.

Ekweremadu said though democracy was supposed to be a government of the people, some politicians visit all nooks and crannies to mobilize voters during campaigns but usually disconnect from the masses once elected into offices.

He also observed that Nigerians were hardly consulted on basic policies such as electricity tariff increase, fuel pump price increase, tax increase, and direct consequences on their lives.

The lawmaker, who represents Enugu West Senatorial District, stated these at the 2020 edition of the Brandish Meeting of Minds Colloquium, held in Abuja on Wednesday.

He said: “Today, Nigeria is in the full grips of widespread insecurity- insurgency, banditry, abductions, armed robbery, and all manner of violent crimes. Nigerians have been offering solutions towards taming the rising waves of criminality.

“These include calls for decentralized policing, which I am a proponent of and also have a Bill to that effect currently before the Senate.

“Unfortunately, it appears the government is bent on doing the same thing over and over but ironically hoping to get a different result.

“In the same manner, many Nigerians, including yours sincerely, have been shouting it on the rooftops long before the current economic downturn occasioned by drastic and protracted decline in oil revenues, that the days of high oil revenues were numbered.

“The West and other developed nations are setting targets to move away from oil. Yet, we are not even close to activating other abundant income sources because our federalism is wired for wealth sharing rather than wealth creation.

“Even in the 7th National Assembly, when we listened to the yearnings of Nigerians to amend the constitution to devolve aviation, power, railway, etc. from the Exclusive List to the Concurrent List, it was never assented by the Presidency.

“Now that the chicken has come home to roost, let us hope that the Federal Government will listen to the voices of reason, devolve powers, and not continue with the micromanagement of the nation’s resources.”

On building national cohesion, he said: “Nigeria is now divided as never before. The chasms are increasing by the day. Elder statesmen and women, writers, and other well-meaning Nigerians have continued to raise an alarm that the nation is drifting apart.

“They have equally continued to proffer suggestions on to engender national cohesion, justice, and equity. We will continue to pray that the government heeds their patriotic calls and suggestions”.

While recommending the Enugu State Government’s Visit Every Community (VEC) and One Community One Project (OCOP) as well as Enugu West Peoples Parliament as laudable models for engendering accountability and people-driven development, Ekweremadu called for the expansion of the scope of a referendum in the 1999 Constitution and use of public hearing in the appropriation process.

On his part, the Convener of the Colloquium, Mr. Ikem Okuhu, emphasized the need for more citizen engagement in democratic governance. He equally announced a quarterly initiative, “Conversations on a New Nigeria,” to oil the wheels of building a united and prosperous Nigeria.