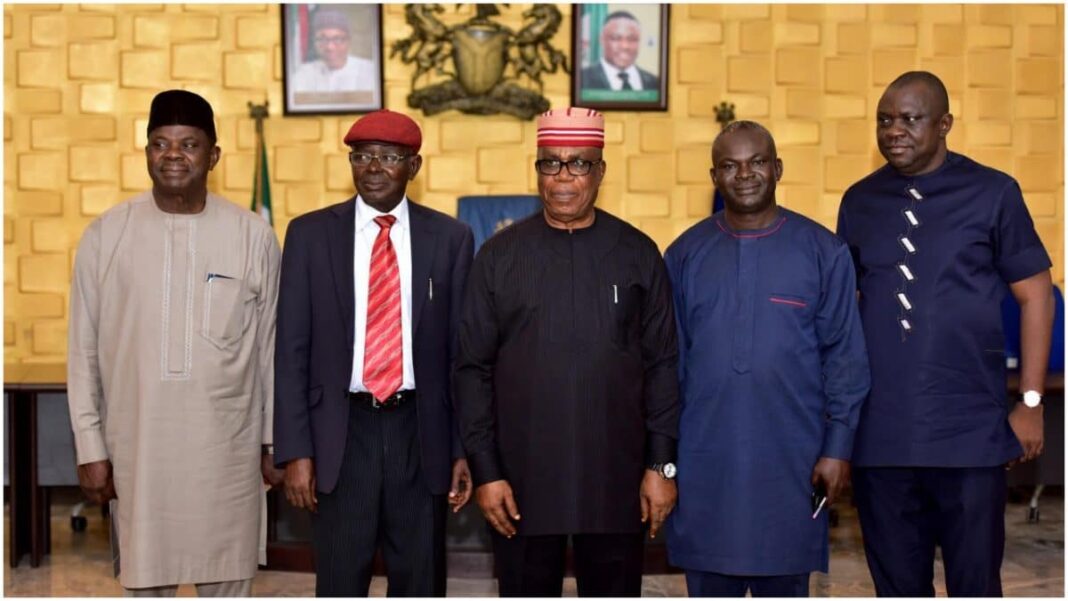 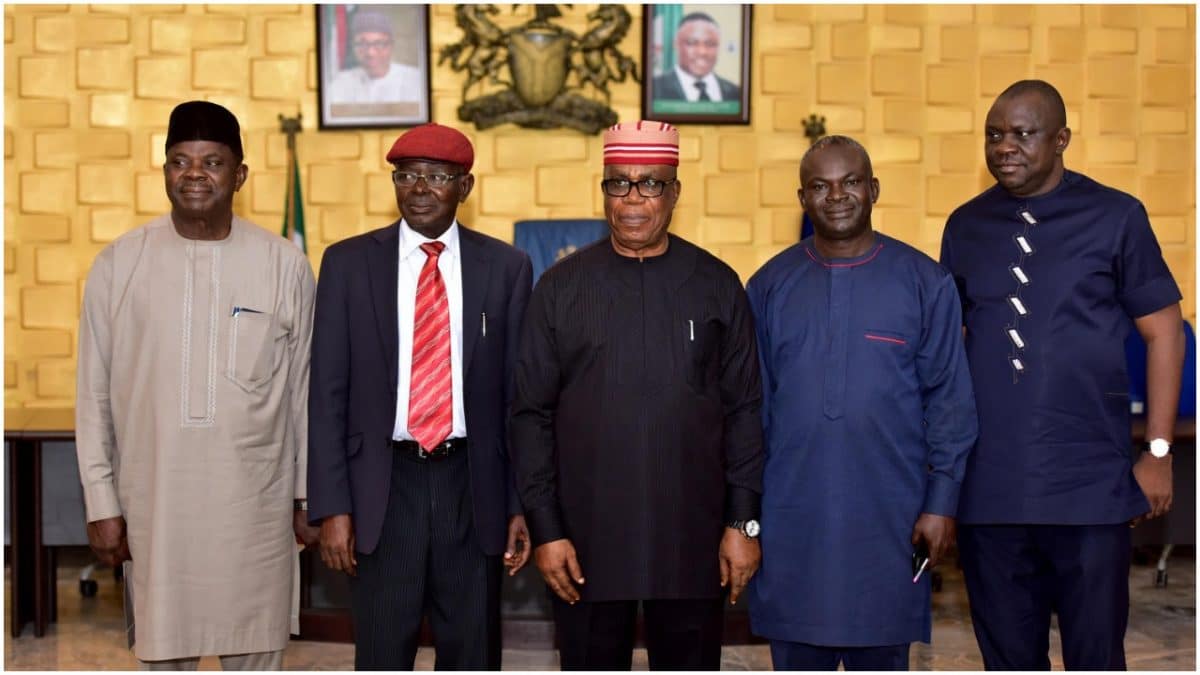 The swearing-in ceremony took place at the Exco Chamber of the Governor’s Office in Calabar with the induction of four members into the commission.

Speaking at the occasion, Ayade, said the appointees were chosen based on their track record and performances in the state and nation at large.

Ayade, who was represented by the Dep. Gov. Prof. Ivara Esu, said the appointees were called to render specialized services to the judiciary of the state for better service delivery.

“I congratulate those of you called upon to serve, we trust that the same way you have been forthright in your duties as legal professionals, will continue to serve the state.

“I urge you all to ensure smooth and well run State Judicial Service Commission,’’ he said.

In her remark, the Secretary to the State Government, Mrs Tina Agbor said the appointment was a clear demonstration of the governor’s commitment to ensure that the judiciary and its support staff were properly placed to carry out their constitutional duty of interpreting the law.

“The appointments are made in conformity with the provision of Section 197 (1) and 198 of the constitution of the Federal Republic of Nigeria, 1999, which establishes the State Judicial Service Commission.

“This also empowers the governor to appoint the members of the commission, subject to confirmation by a resolution of the State House of Assembly,’’ she added.