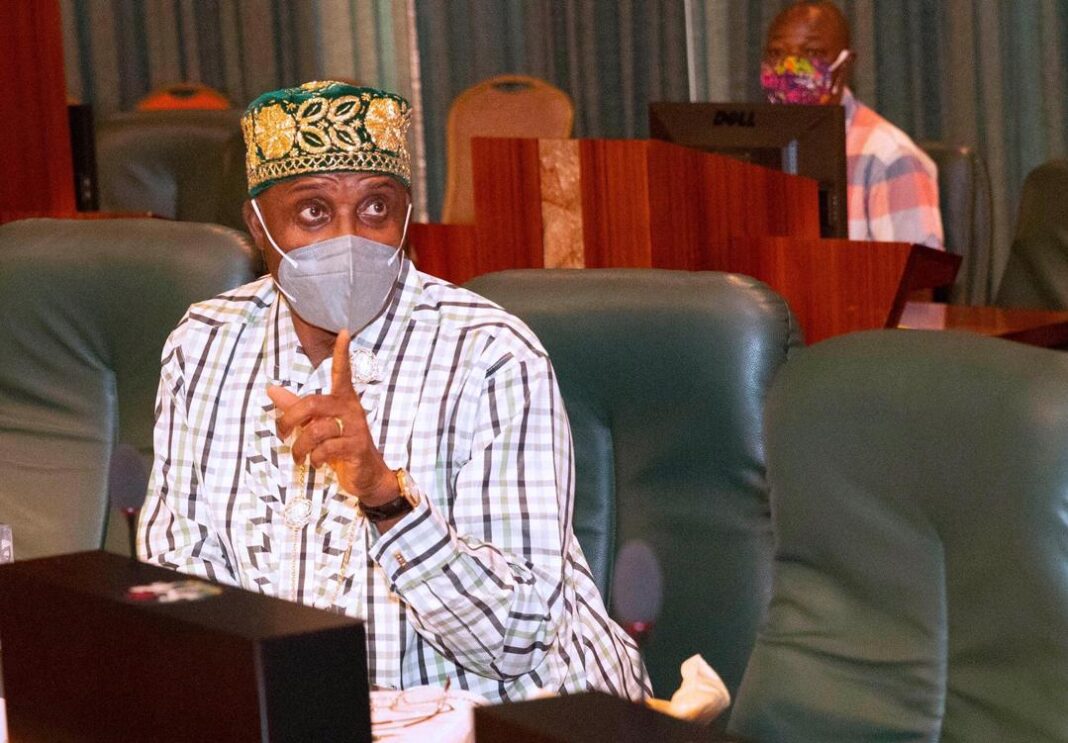 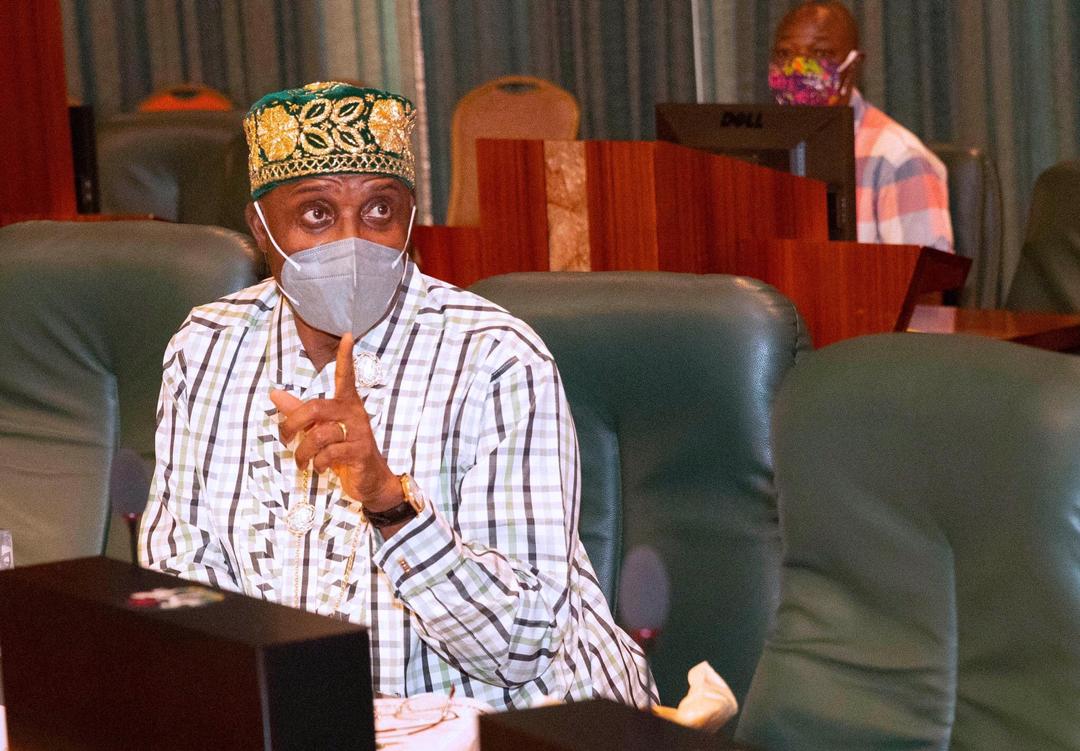 A former Governor of Rivers State and Minister of Transportation, Chibuike Amaechi, has replied former Governor of Jigawa State, Sule Lamido, who berated him and other All Progressives Congress, APC, leaders for not speaking out against the farmers/herdsmen clashes in most parts of the country.

Lamido had recently berated the former Rivers Governor and others for being indifferent over Fulani’sFulani’s travails in the South despite working hard for President Muhammadu Buhari to emerge as President in 2015 and retain power in 2019.