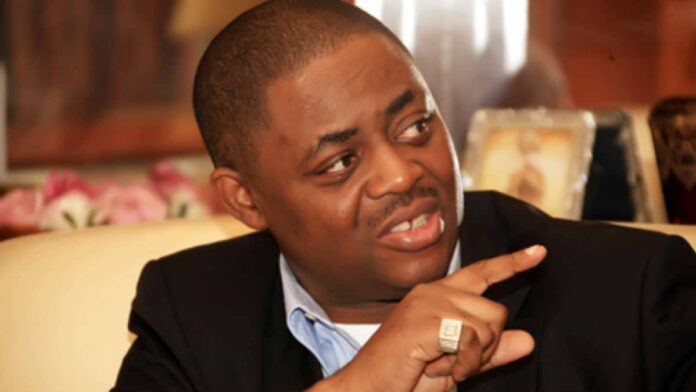 Fani-Kayode commended Buhari for holding a meeting with Putin which is aimed at building stronger ties between both countries.

In a tweet, the former Minister, who is a staunch critic of Buhari, stated that Russia was a strong and dependable ally, hence Nigeria’s association was commendable.

He tweeted: “I am glad that Nigeria and Russia are getting closer & I am delighted at the fact that @MBuhari is in Sotchi right now to build stronger ties. Unlike others, Vladimir Putin and the Russians are strong and dependable allies who do not abandon their friends in their time of need.”

DAILY POST reports that Buhari and Putin had on Wednesday agreed to put Nigeria-Russia relations on the front burner and pursue the completion of all abandoned projects initiated by both countries.

A statement by Buhari’s Senior Special Assistant on Media and Publicity said the two leaders made the pledge at a bilateral meeting held on the sidelines of ongoing Russia-Africa Summit, in Sochi, Russia, on Wednesday.