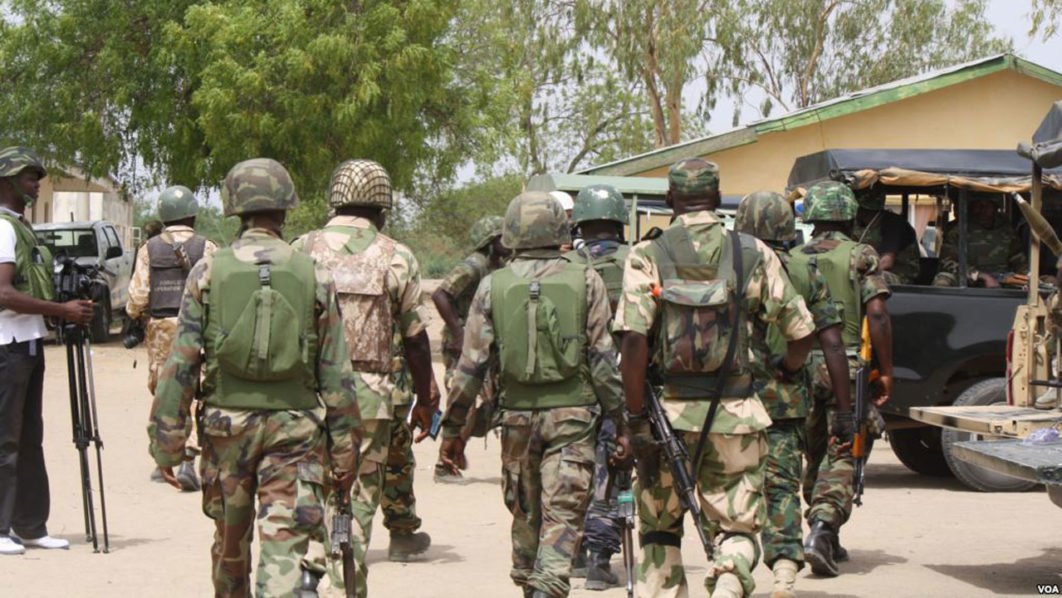 Members of the Lagos Judicial Panel on #EndSARS were stopped from entering the Military Hospital in Ikoyi by soldiers on Friday.

They went there on an unplanned visit to assess the hospital’s mortuary.

The panel is investigating the shooting at Lekki tollgate where 15 protesters were reportedly killed.

Witnesses of the Lekki shooting accused military officers of taking away the bodies.

The panel however met resistance as it got to the gate of the hospital.

A member of the panel, Ebun Adegboruwa, told the soldiers that the panel came to the hospital because it had intelligence that might help with its investigation.

“The facility is relevant to our investigation. We have a pathologist. We are here on the authority of the president, not only the governor,” he said.

“We are following dues process, and it is important we visit the mortuary as it will help our findings.

“If we are not allowed access, we will go back and take other actions. We won’t force ourselves in. We have confidential information that the military hospital here is relevant in the investigation of the Lekki event. We heard this hospital is controlled by 65 battalions and under the 81 division. We are also taking steps to reach military authorities.”

Adegboruwa said though the panel does not have evidence that there are bodies of those killed at the tollgate in the hospital, it was at the facility to verify the claim that they were.