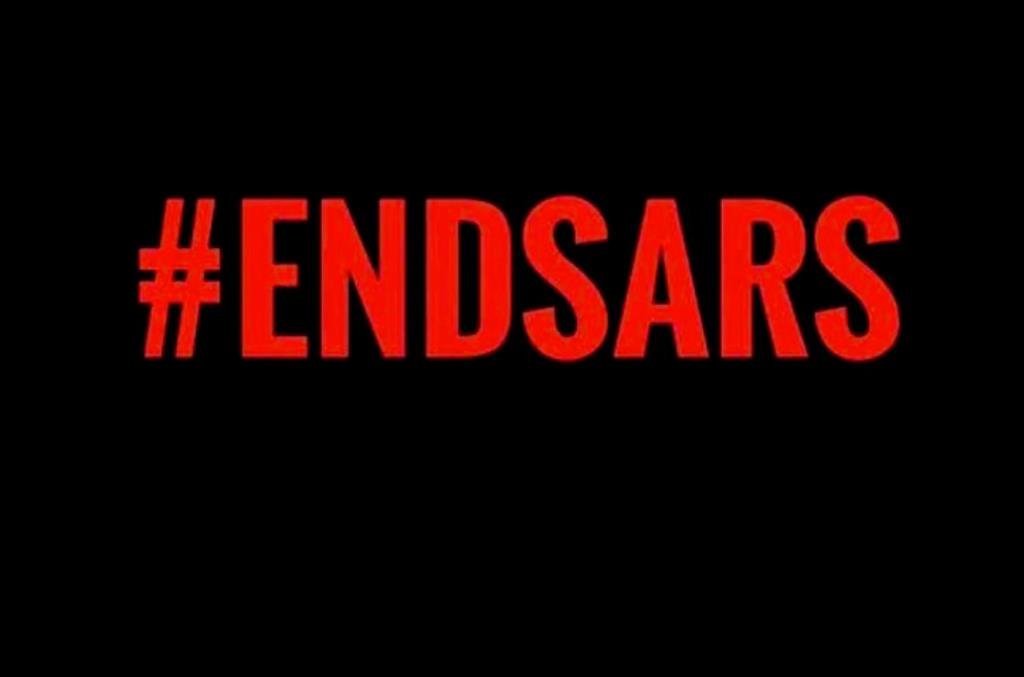 EndSars, The counsel to the family of Innocent Kokorifa, a 17-year-old son of a Federal Road Safety Corps (FRSC), official, attached to the Port Harcourt, Rivers State Command, Barr. Ebikebuna Augustine Aluzu(Esq) has described as absurd the counsel’s position to the police, calling for the dismissal of the petition before the Bayelsa State Judicial panel of Inquiry on police brutality and extrajudicial killings.

Recall that Innocent Kokorifa was allegedly killed by men of the Anti-Vice unit of the Bayelsa State Police Command in August 2016, along the Air Force road area of Okaka-Epie, Yenagoa Local Government Area.

Kokorifa had in a petition dated 4th November 2020 and numbered EAA/PI/BYS/240/2020 through his counsel, E. A. Aluzu Esq, and associates 17-year-old son was shot from behind at about 11.30 a.m. by one Police Corporal Vincent Koiamaowei without provocation.

But the counsel to the police, Z. Gwegwe, (Esq) on Wednesday, informed the Panel that they had been served notice of preliminary objections by the petitioner’s counsel. She, therefore, tendered her response as follows: “That the subject matter of the petitioner’s petition was not within the confines, boundaries, and scope of jurisdiction of the Bayelsa State Judicial Panel of Inquiry on Police Brutality and Other Related Matters, on the ground that the matter upon which the petitioner’s preliminary objection is based, was already determined on October 5th, 2018 and the defendant was sentenced to death by hanging.

But counsel to the petitioner, Aluzu (Esq), argued that the panel was well clothed with the competence and jurisdiction to hear, entertain, investigate and make its reports regarding the petitioner’s petition.

He further submitted that there were sufficient particulars in the petition that brought this petition within the Judicial Panel of Inquiry’s competence. They referred the Panel to the petitioner’s petition, page 6, paragraphs 29,30,31,32, and 34, and therefore prayed the panel to dismiss and discountenance the respondents’ preliminary objections.

He added, “Today’s matter was adjourned for the respondent to file their response to the petition of my client, but instead they brought a notice of preliminary objection which was quickly responded to orally, and the panel adjourned till the 17th day of February 2021 for a ruling.

“They challenged the jurisdiction of the panel to hear and entertain the petition, which we find absurd because the panel is not to sentence anybody; they even mentioned that if the panel hears the matter, it will amount to double jeopardy because the court has convicted the person who killed my client’s son.

“The matter is not opened for further investigations because there’s already a judicial pronouncement on the matter, but the issues we are raising is that why did police then keep extorting money from my client to the point that he has to pay to get the authority to bury his son, a grieving father.”