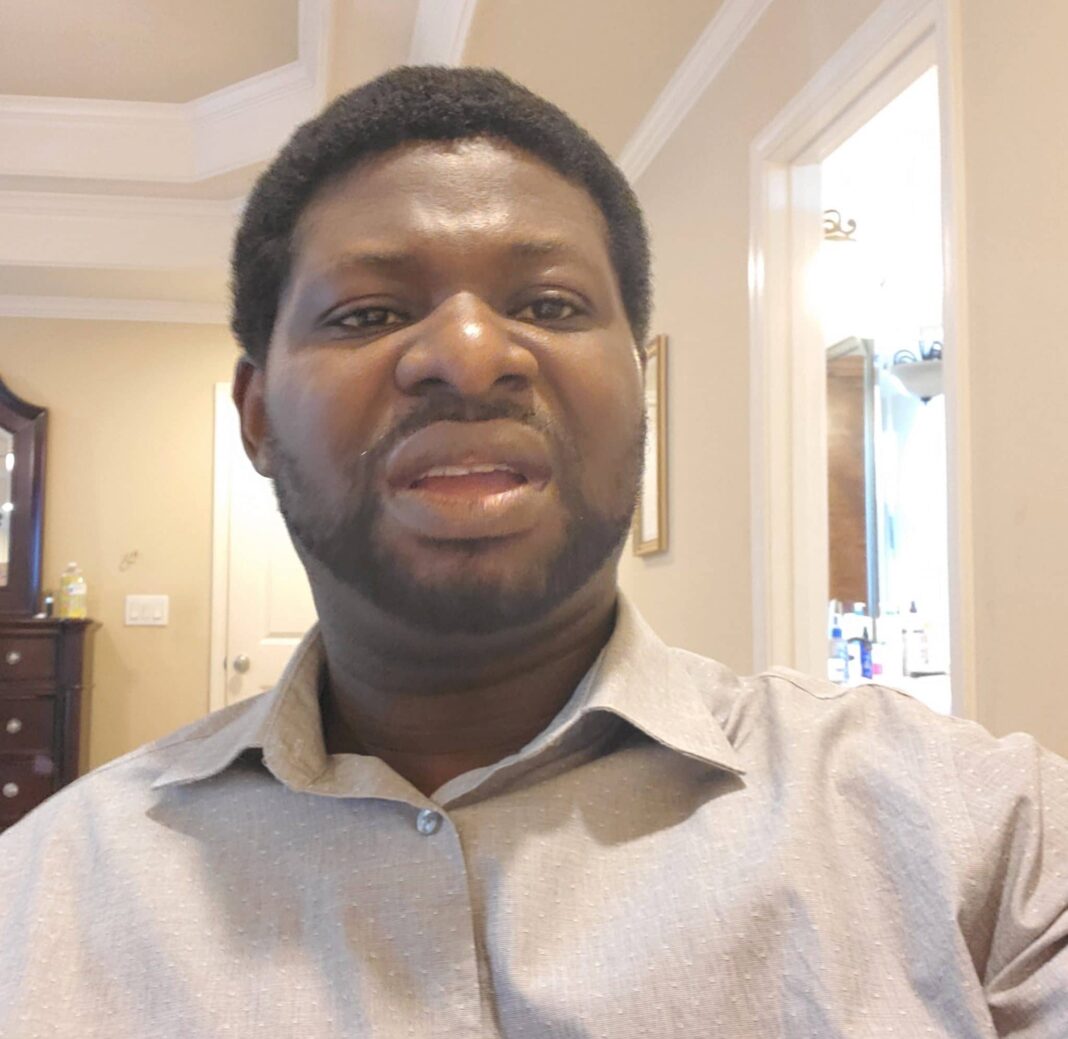 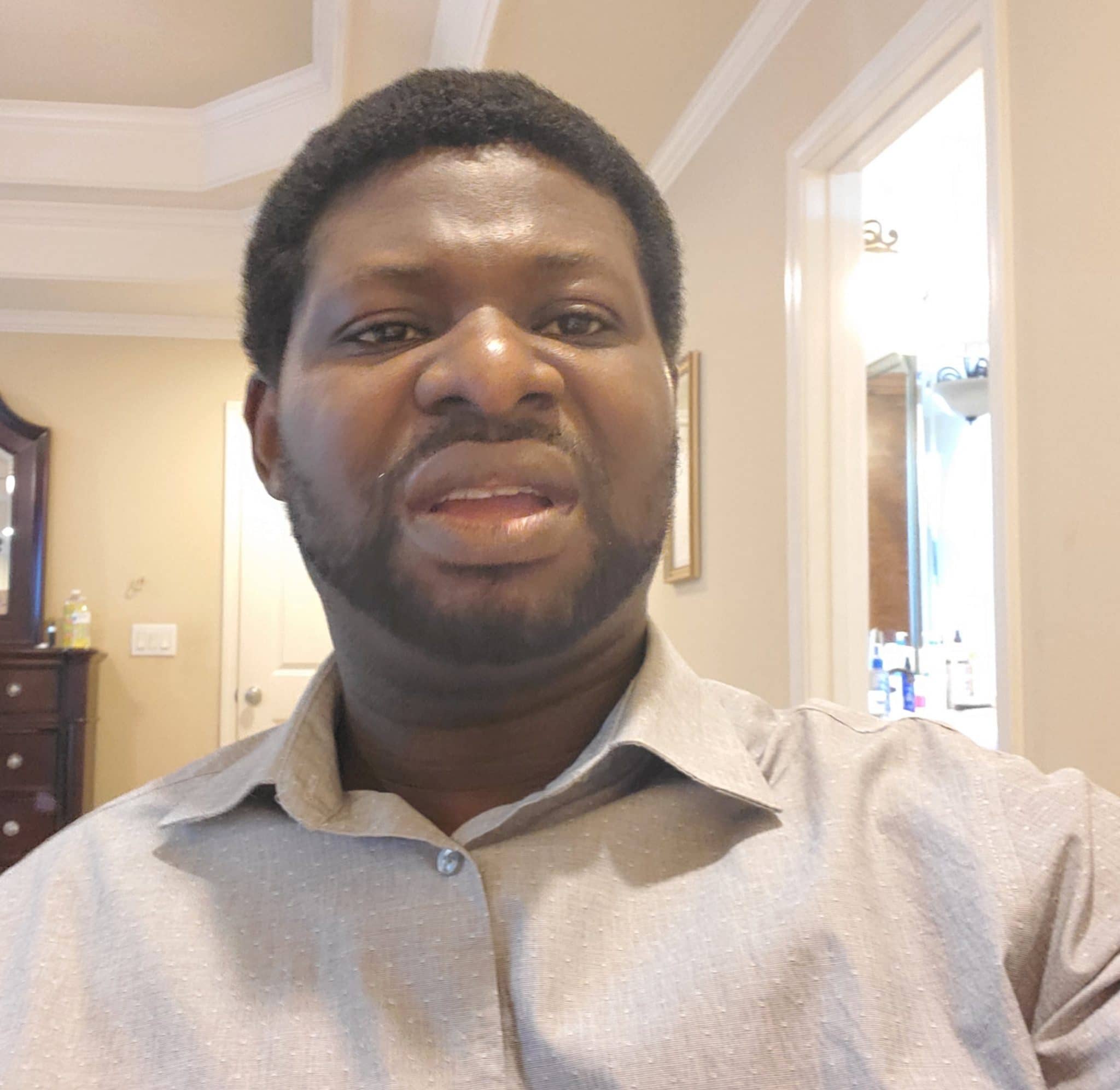 EndSWAT , Following the unsettling events in Nigeria, the senior pastor of Awaiting The Second Coming of Christ Ministry, Adewale Giwa says he warned President Muhammadu Buhari and his vice, Prof. Yemi Osinbajo to resign shortly after the 2019 presidential election.

Pastor Giwa alleged that Nigerians did not go to the polls in 2019 to vote for President Buhari and the All Progressives Congress.

the cleric said Nigerians never thought President Buhari was coming to teach them a lesson when they voted out the former President Goodluck Jonathan.

He said,” I warned the president and his vice to vacate their offices shortly after the 2019 election. Abimelech, the son of Gideon was not happy throughout the three years he ruled in Israel.

“His government was surrounded by violence and bloodshed because he forced himself on the people of Israel by killing thousands, including his brothers who did not want him to become the king.

“Do you think President Buhari is happy with what is going on in Nigeria? No, because he resorted in trickery to get what he wanted.

“Do you know how many people they killed before they got to power? Tell me, how do you want them to sleep with their two eyes closed?

“Nigeria is hot, the youths are not happy while our elders and children are dying of hunger. Did they promise to punish us when they were seeking our votes in 2015?

“The young Nigerians protested against SARS, you went ahead and set up SWAT. Please, are you employing foreigners to be members of SWAT? This government is out of its mind.

“The end has come to the administration of the wicked because there won’t be peace for them.