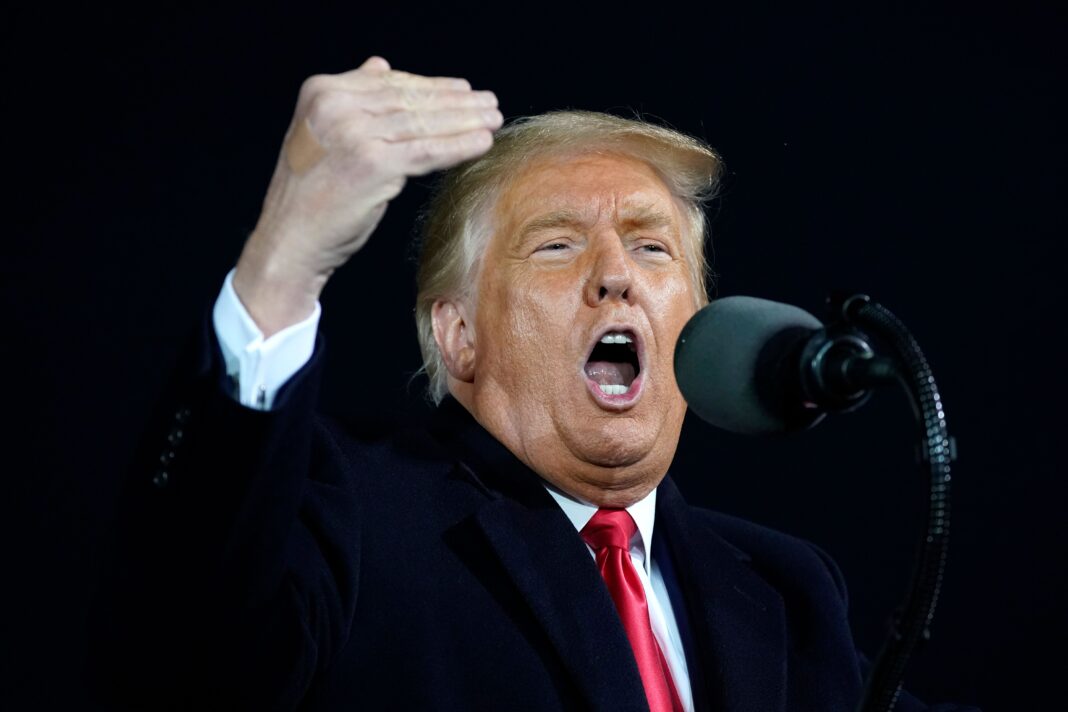 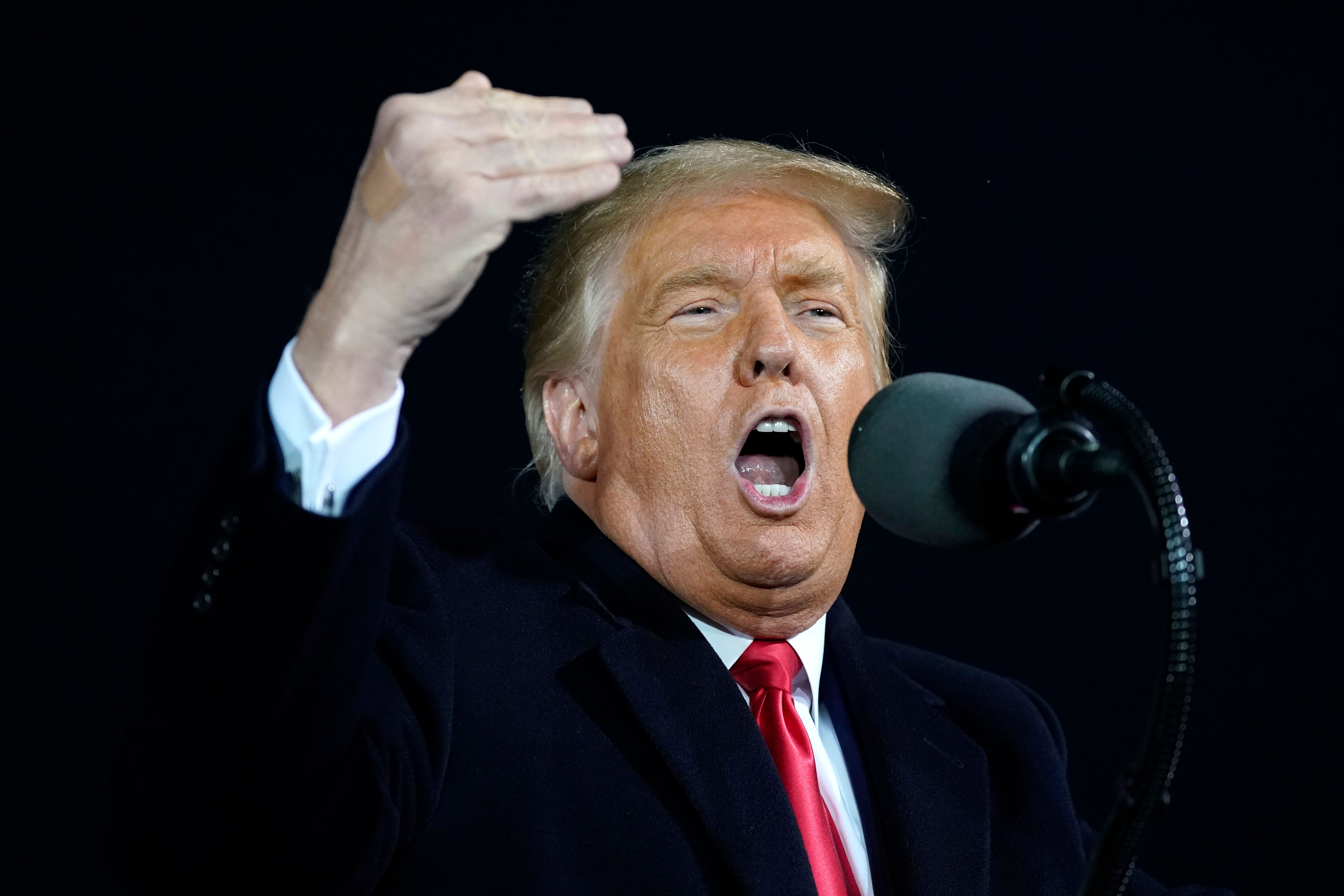 Frum, who served as a speechwriter in the administration of President George W. Bush, warned in the op-ed titled “Last Exit From Autocracy,” published Wednesday, that “the most important ballot question” in the 2020 election was “will Trump get away with his corruption.”

And “if the answer is yes,” he wrote, then “be ready for more. Much more.”

Frum, now a staff writer at The Atlantic, noted that “through the Trump years, institutions have failed again and again to check corruption, abuse of power, and even pro-Trump violence.”

He listed just some of the damage the president has caused, citing his eschewing of ethics guidelines to welcoming Russian assistance in his election campaign.

Frum also swiped at Trump’s enablers in the Republican Party, charging the GOP with thinking of “biased rules as necessary, proper, and just — and to view any effort to correct those rules as a direct attack on their survival.”