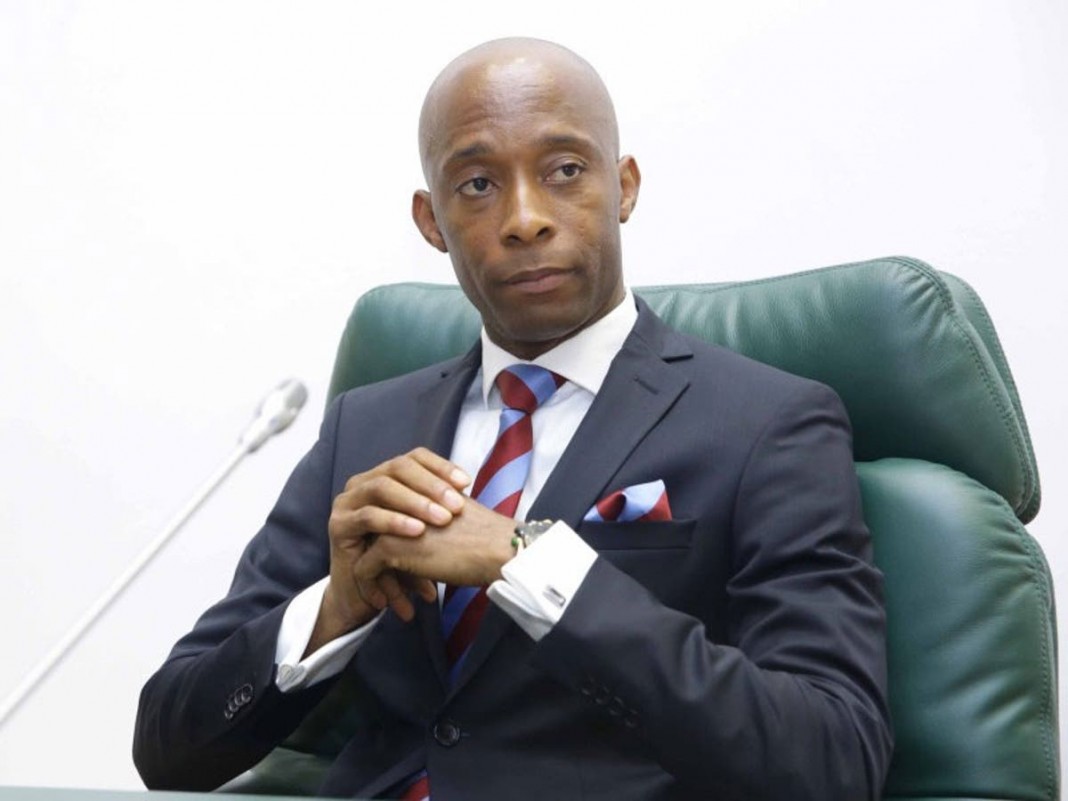 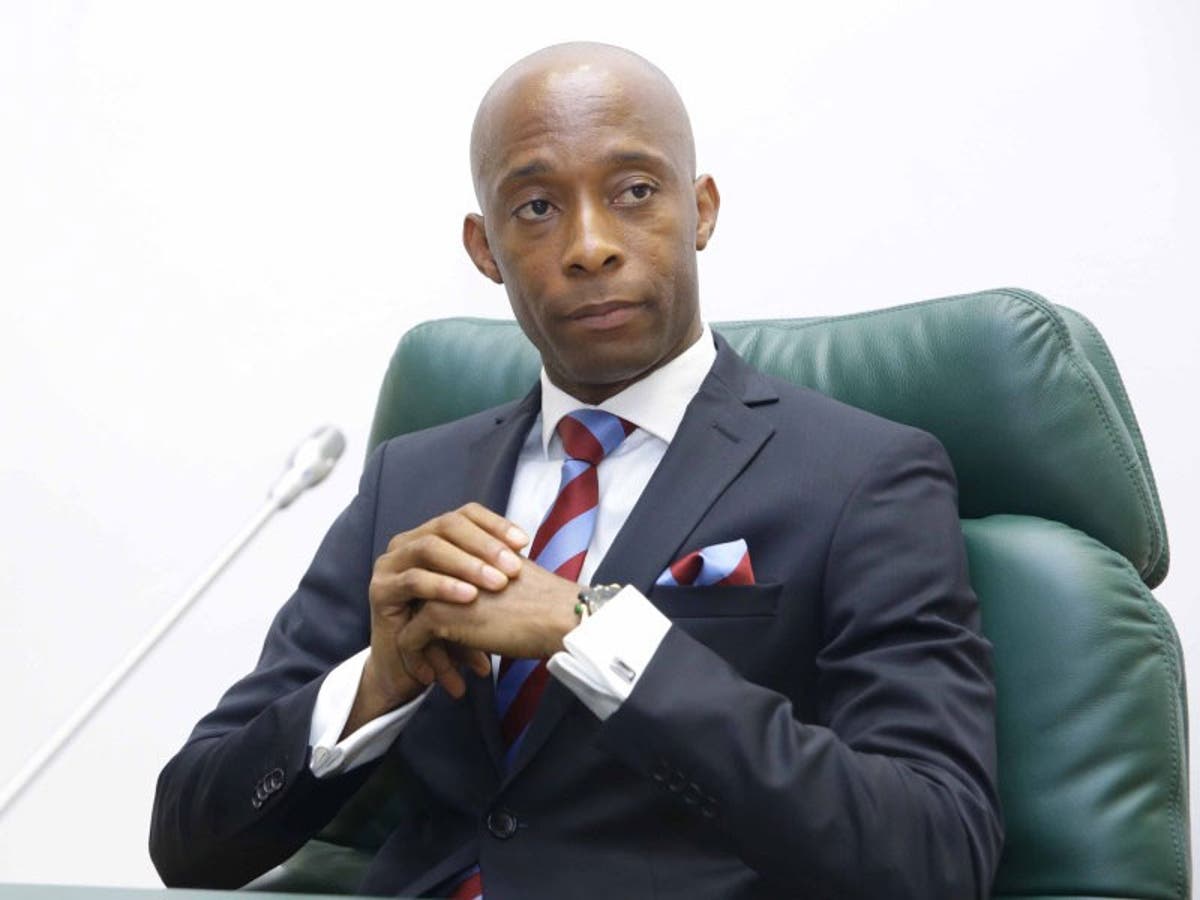 On Tuesday, the Judicial Panel of Investigation on Incidences of Police Brutality in Akwa EndSARS Ibom State struck out the petition against a member representing Etinan Federal Constituency in the House of Representatives and former Speaker of the State Assembly, Rt. Hon Onofiok Luke over its pendency at the appellant court.

Recall that one Dr. David Udo had on the 15th of November filed a petition against the lawmaker alleging that sometime in 2017, security operatives attached to the then Speaker (Onofiok Luke) assaulted him, breached his fundamental rights for which reason he prayed the panel to open an investigation into the allegation.

In his submission to the Panel, Ekemini Udim, Counsel to Hon. Onofiok Luke filed a notice of objection and submitted that the panel had no power to entertain the petition.

He also argued that his client (Onofiok Luke) is a Nigerian Citizen, not a police officer. The terms of reference given to the panel did not cover investigations made against private citizens but police officers.

His words, “Hon. Onofiok Luke is a citizen of the Federal Republic of Nigeria who has never worked in the Nigeria Police Force and never intended to do so. The terms of reference of this Panel do not cover the investigation of petitions made against private citizens. The DSS personnel mentioned in the petition are equally not a member of the Nigeria Police Force.

“The suit was presided over by Hon. Justice Fatun O. Riman of the Federal High Court No. 2, Uyo Judicial Division on Monday the 15th day of January 2018 judgment was delivered in the matter wherein the court held inter alia as follows: ‘‘I have concluded that this suit lacks merit. He who asserts must prove. It now remains for me to give the last order, and it is that this suit fails and is hereby dismissed.”

Udim thereafter argued that the petition had been caught up by the principles of res judicata and lis pendens. The Panel had no jurisdiction to proceed with the petition.

The presiding Judge, Justice Ifiok Ukana, affirmed that the panel had no jurisdiction to preside over a case that its judgment had already been given at the Federal high court and subsequently taken to the appellant court by the petitioner.