Nigeria news : Drama as congregation storm church, demand their money back from cleric 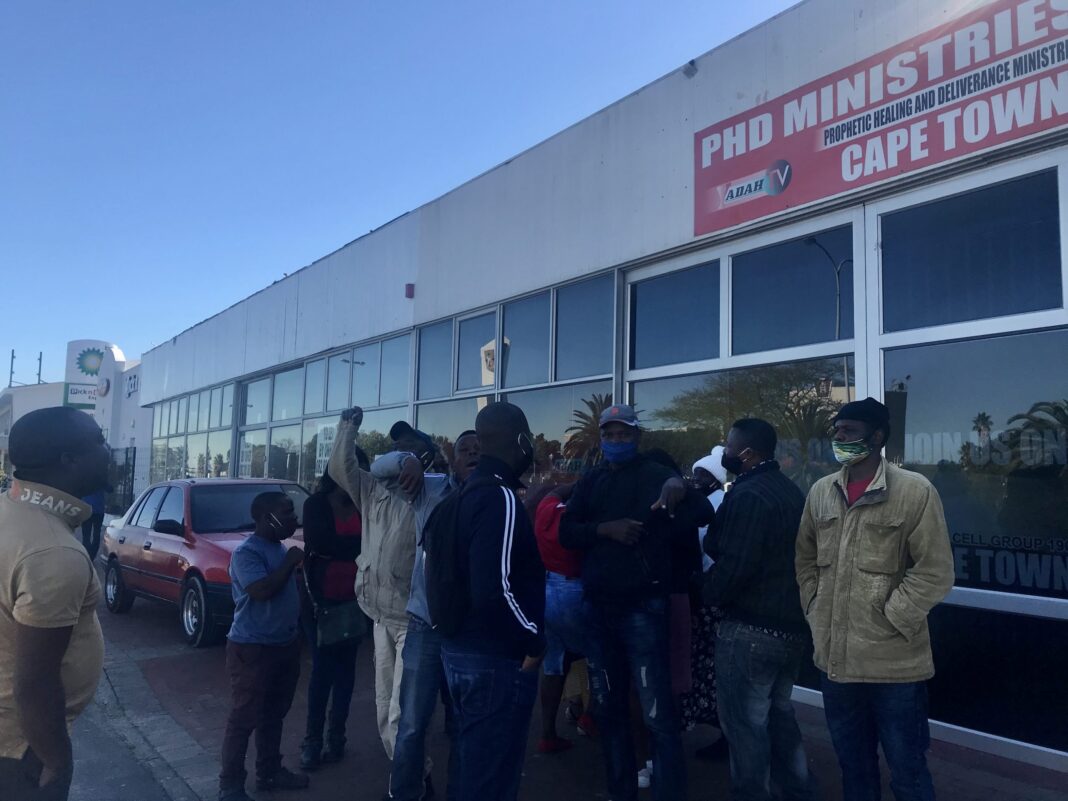 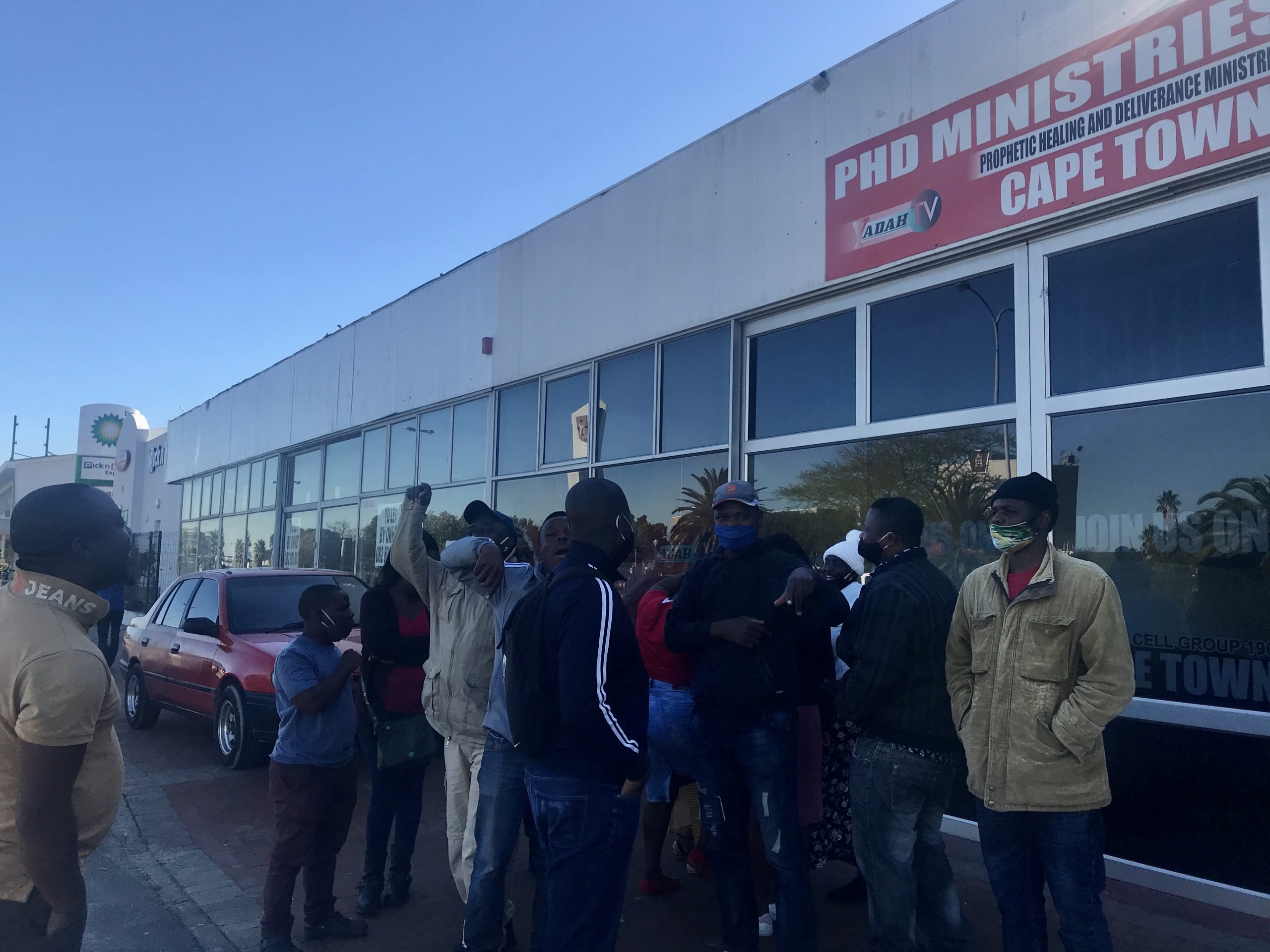 A dramatic scene was witnessed at Prophetic Healing and Deliverance (PHD) Ministries church in Bellville, Cape Town as former members of the church protested and demanded that Prophet Magaya refunds them the money they invested in the church.

According to New Zimbabwe, the former church members had signed a Memorandum of Understanding (MOU) in 2016 with a subsidiary of the church’s investment arm, giving them rights to a residential stand in Zimbabwe.

However, they still haven’t received the stand nor have they been reimbursed their money as promised.

The publication also said that the former members stormed the church with placards which read; We did not come to work for you Walter Magaya. We want our money from you, Walter Magaya.”

They also accused the cleric of scamming them out of money they invested in housing and other projects, adding that they will disrupt the church every Sunday until they are refunded.

Also, Zimbabwe Police officials who came to the scene advised the protesters to approach a land claims court.

One of the protesters, Stanley Mudzingwa who spoke to newsmen said that he was tired of quarreling with his wife every day about the R40,000 he invested.

“They keep on giving me false promises. All I want right now is my money,” he said.