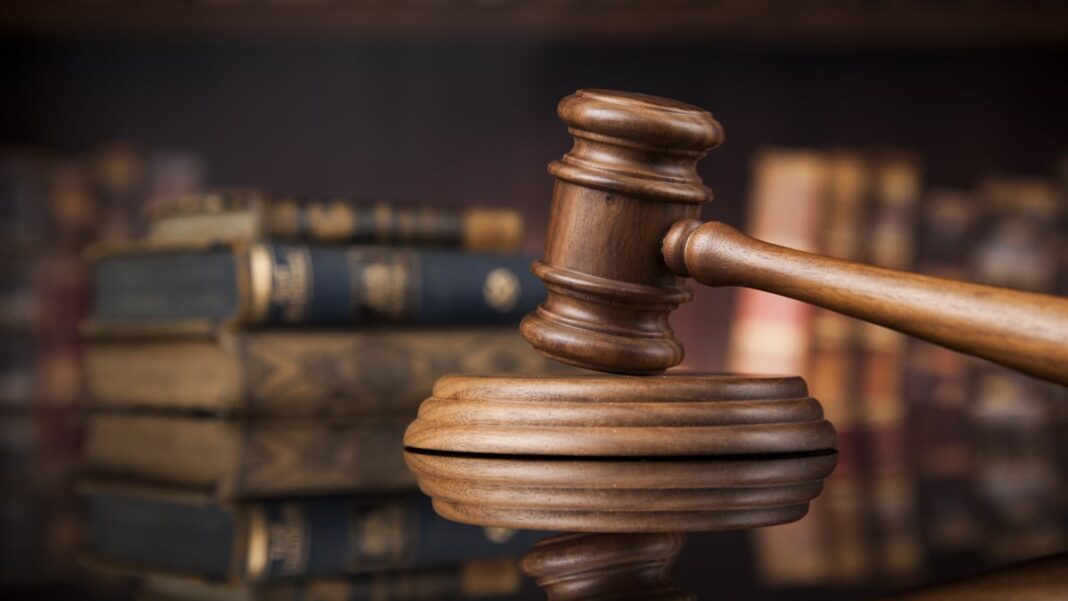 In her ruling, Justice A.A. Deemi-Ajayi, refused the order, pending the determination of a suit brought before the court.

Deemi-Ajayi, also said all motions relating to the matter should be presented together on Dec. 10, and thereafter a ruling could be made.

In suit number, FHC/B/CS/133/2019, the plaintiffs/Applicants; Anselm Ojezua and two others through their counsel, Ken Mozia (SAN), prayed the court to issue an order restraining Imuse and Lawrence Okah, from parading themselves as chairman and secretary of the party respectively.

Mozia had argued that Ojezua remained APC chairman in the state, while Okah had been suspended as secretary.

“That the status quo as at 10/11/2019, with regard to the chairmanship of the APC, should be maintained pending the hearing and determination of the case.

“And for such further or other orders as this honorable court may deem it fit to make in the circumstances of this case,” Mozia stated.

However, in a motion of preliminary objection, Imuse, Okah, and others, through their lawyer Douglas Ogbankwa, argued that the court lacked jurisdiction to hear the case.

Ogbangwa argued that; “it is a domestic affair of the APC and therefore, the court lacks jurisdiction to entertain the matter.

“The subject matter of this dispute purely revolves around the suspension/removal of the 1st plaintiff as chairman of APC Edo State.”

The court subsequently fixed Dec. 10, to hear all motions and necessary documents on the matter and thereafter rule on them.

It would be recalled that eleven members of the 16-member State Working Committee, had signed a removal notice on Ojezua as state chairman of the party.

Two of the signatories later said they were forced to sign at gunpoint; while a leadership meeting of the party also purportedly removed Okah as state secretary of the APC in Edo state.