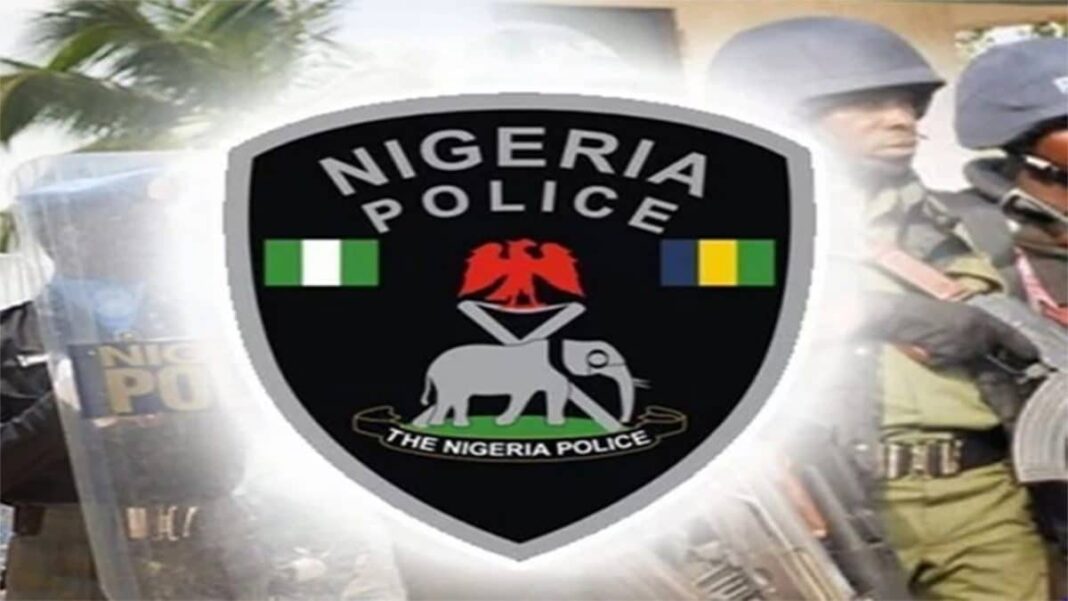 The Nigeria Police Force (NPF) has disowned a final list of successful constables it released on Sunday.

This is just as the Police Service Commission (PSC) kicked against the list solely released by the police.

A statement by DCP Frank Mba, who is the Force Public Relations Officer, on Saturday said: “the final list of successful candidates will be released only after the receipt of the Recruitment Report and final vetting of the list by the Inspector General of Police.”

The list, it was gathered, has generated controversies among the NPF and the PSC as well as the different states of the federation.

There are reports that the list is lopsided as some states have more slots allocated to them, thereby beaching the Federal Character act.

The statement by Mba signifies that training of constables across the federation will no longer start on Monday, October 21 as earlier directed by the police.

The statement reads in full:
“The members of the general public, particularly candidates who participated in the on-going recruitment exercise by the Nigeria Police Force are hereby advised to note that the final list of successful candidates will be released only after the receipt of the Recruitment Report and final vetting of the list by the Inspector General of Police.

“Currently, the Inspector General of Police, IGP Mohammed Adamu NPM, mni, is out of the country on an official assignment and has not received the final report of the exercise containing list of successful candidates for the Police Constables recruitment.

“Candidates who participated in the recruitment process are advised to exercise patience as the final and authenticated list of successful candidates, including the date of resumption for training will be officially released and widely announced in both print, electronic and social media platforms in line with the established police processes as soon as the Inspector General of Police returns, formally receives the Recruitment Report, vets, and grants requisite approval.”