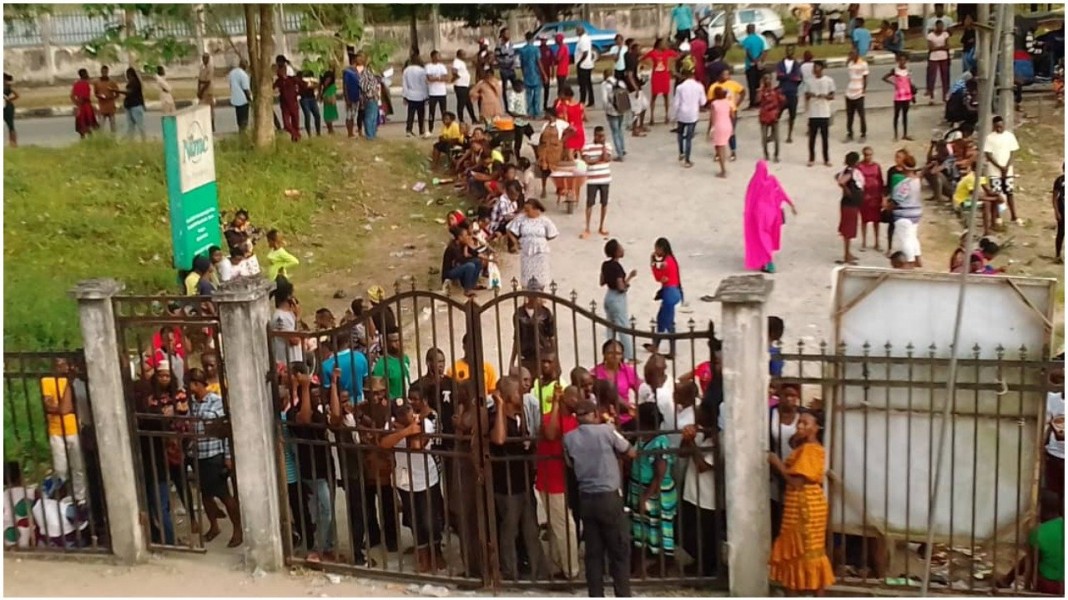 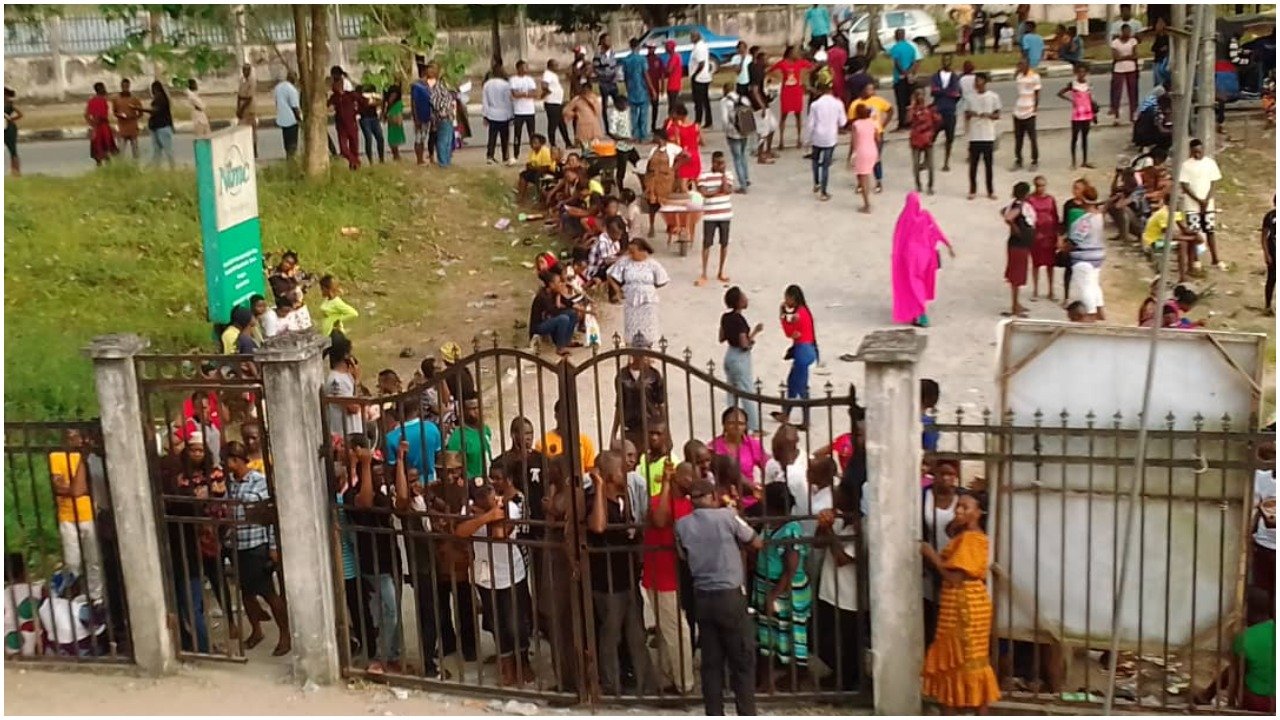 Some staff of the National Identity Management Commission (NIMC), Bayelsa State chapter, have embarked on an indefinite strike over poor allowance and poor working conditions in this COVID-19 regime.

Mr. Paul Soroh, who led the angry workers in Yenagoa, Bayelsa State, on Thursday, said that while they work under pressure to enable Nigerians to get their NIN for onward connection to their SIM cards, the Federal Government have failed to provide necessary tools for them to function effectively.

Explaining further, he said, “The protest that is ongoing nationwide is also as a result of the fact that they have also not been giving us Personal Protective Equipment, even though they were listed as essential workers during in the COVID-19 lockdown.

“As you know, workers on level 12 downwards are not supposed to be at work, but we came out to do this work voluntarily, but because of the attitude of the government, we are withdrawing our voluntary services until something is done about it.”

Meanwhile, the large crowd who besieged the office to carry out their registration after the Federal Government ordered telecom operators to link subscribers registered sim cards engaged the workers during the protest.

The visibly frustrated subscribers complained bitterly about the government’s deadline, adding that they can’t afford to lose their network due to the strike.