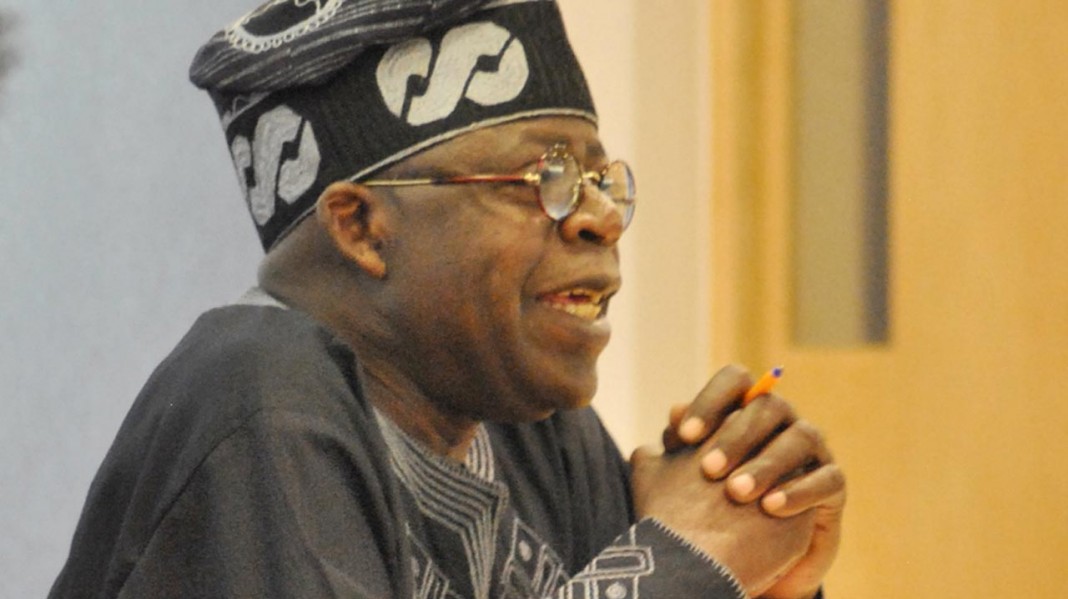 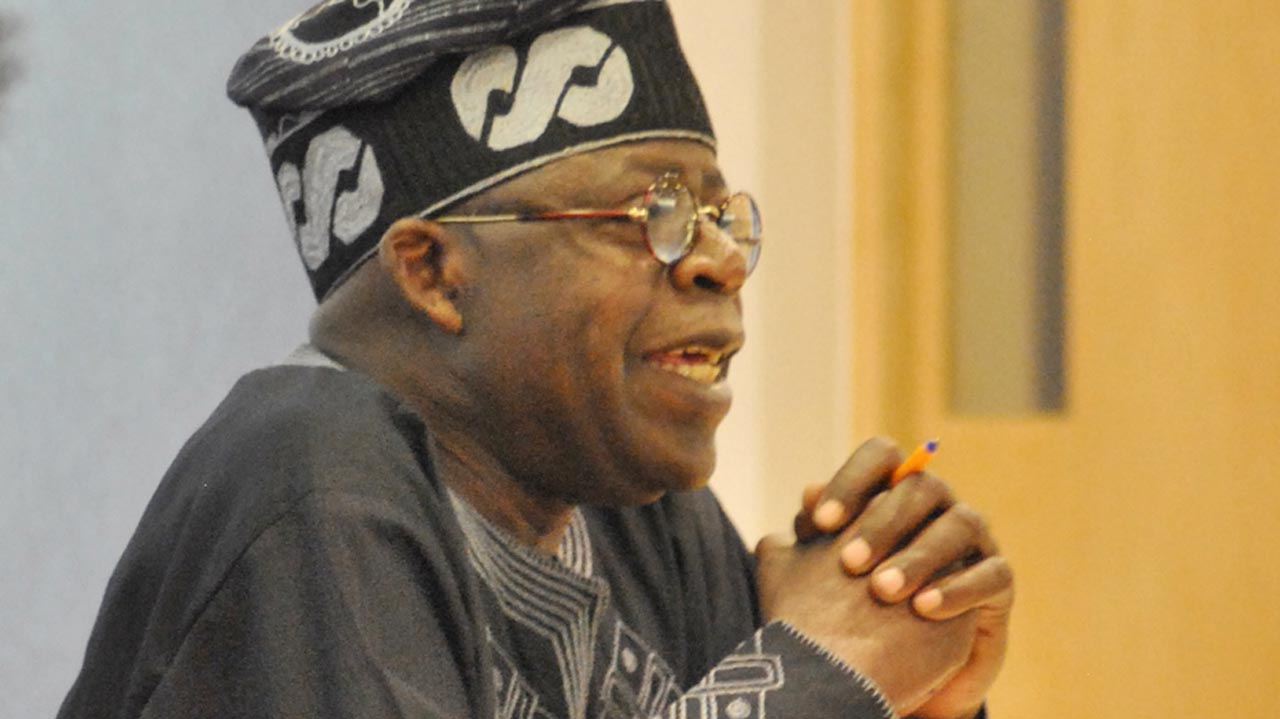 Bola Tinubu, National Leader of the All Progressives Congress, APC, has urged the military to restrategize in the war against Boko Haram.

Tinubu said the war against Boko Haram was tactical, hence the need to replan and change strategies.

During a condolence visit to the Governor of Borno State, Babagana Zulum in Maiduguri, following Boko Haram’s killing of farmers in the state.

The former governor of Lagos State warned that the fight against Boko Haram was no longer a conventional one.

“This is more tactical, more reason, cruder. In such a situation, what we do is to replan our strategy.”

The terrorist group had beheaded the farmers for allegedly informing the military about their operations.