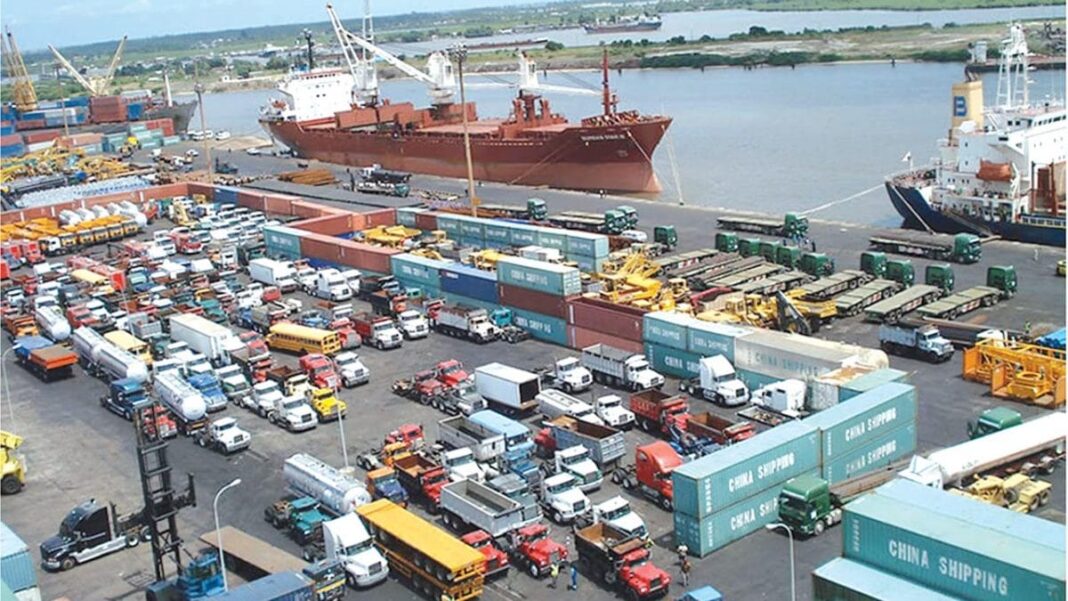 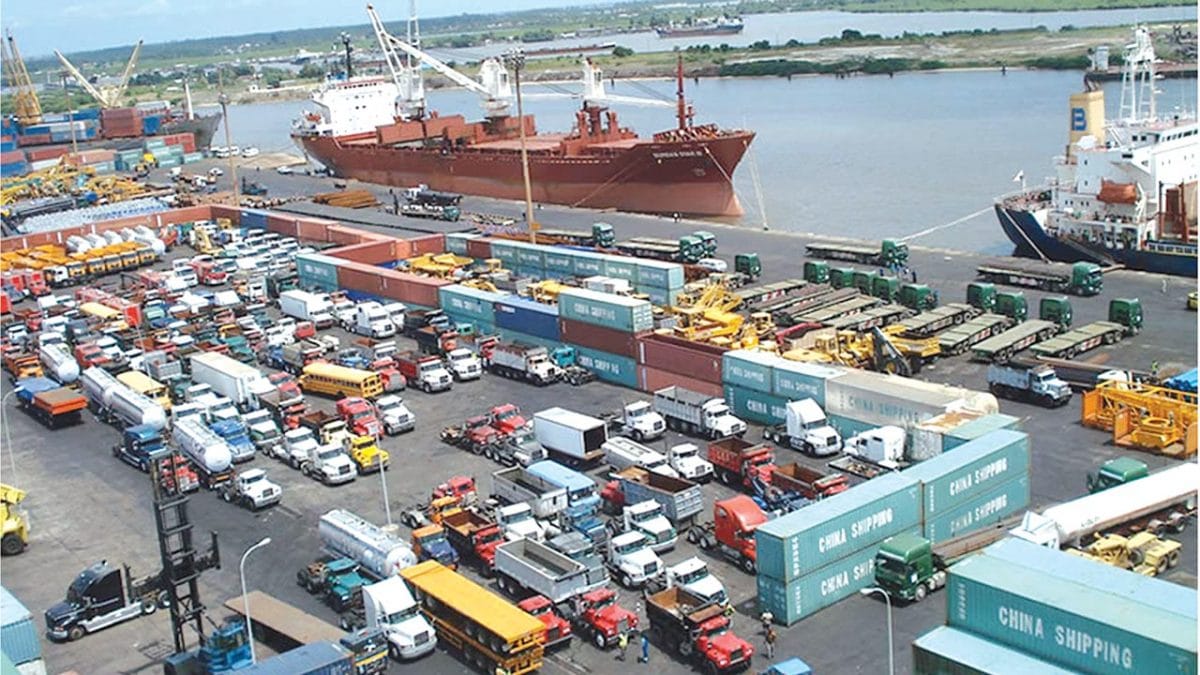 The Nigerian Ports Authority (NPA) says the current congestion at the Lagos ports was due to the border closure and tremendous influx of cargoes.

The General Manager Corporate and Strategic Communications of NPA, Mr Adams Jatto, disclosed this in an interview with the News Agency of Nigeria (NAN) in Lagos on Saturday.

He said the authority was still making every effort to ensure that it coped with the volume of cargo coming in, adding that the terminal operators, the handlers, were doing very well in decongesting the port.

“We are aware that we have overtime cargoes in the port due to delays, but efforts are being made by Customs and stakeholders to ensure these cargoes are evacuated to make way for accommodating more cargoes.

“Efforts are also being made to make the Eastern ports more viable because from what we have been seeing due to the border closure, more cargoes are now moving to the East and we hope to see more of that this year.

“Moving these cargoes to the Eastern port is a good thing because it is observed that most of the cargoes that are Lagos bound, most of this consignment are meant for the East.

“We cannot force people to take their cargo from one place to the other, it is the owner of the cargo that determines where the cargo will go.

“So, cargoes meant for the East should be taken to the Eastern port to ease means of their doing business,” he said.

Jatto pointed that there were issues as regards the Eastern ports which NPA was looking into.

He said the Onne Port, in Rivers had bad road and the means of evacuating cargo from the port is 90 per cent through the road network.

According to him, the agencies are the ones who did the road from Port Harcourt to Onne.

Jatto said that there were assurances that the road would be repaired as soon as possible.

He stated that the Authority believed that by the time the road was repaired there would be ease of moving cargo from Onne to places such as Onitsha and Aba.