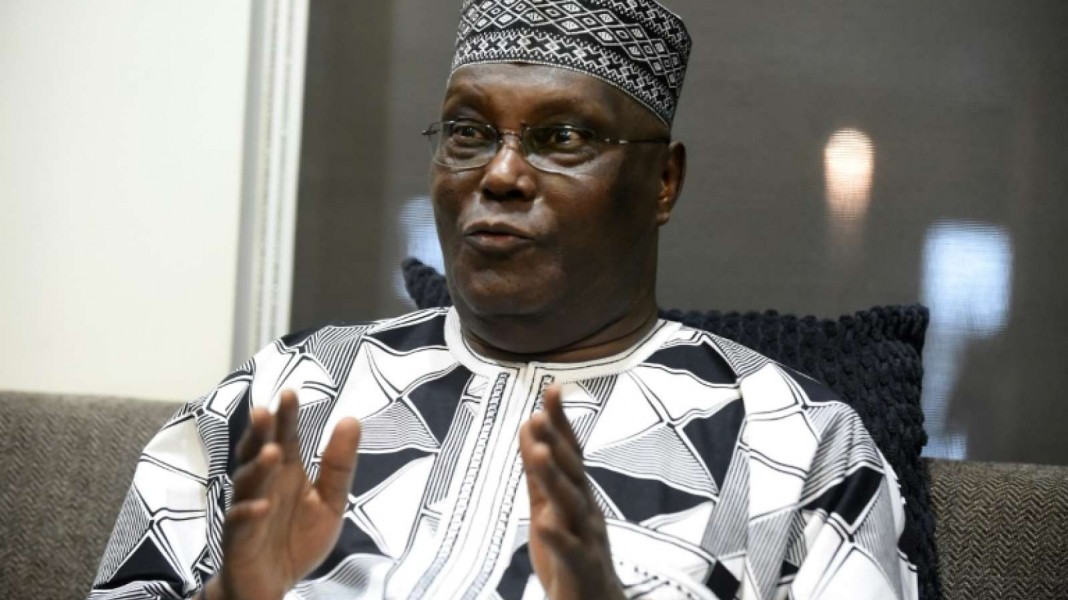 Atiku, who expressed shock over Nda-Isaiah’s death, said the deceased can-do spirit would be missed.

NDA-Isaiah, a former presidential aspirant and Publisher, had died after a brief illness.

Reacting to his death, Atiku, in a series of tweets, wrote: “I am shocked and saddened by the death of the publisher and chairman of @LeadershipNGA, Sam Nda- Isaiah. Sam’s can-do spirit, coupled with his boldness and innovativeness, embodied the very best of the #NigerianSpirit. He will be sorely missed.

“My condolences to his family and friends, management and staff of Leadership Newspaper Group, Newspapers Proprietors Association of Nigeria and the Nigerian Union of Journalists. May his memory be a blessing.”