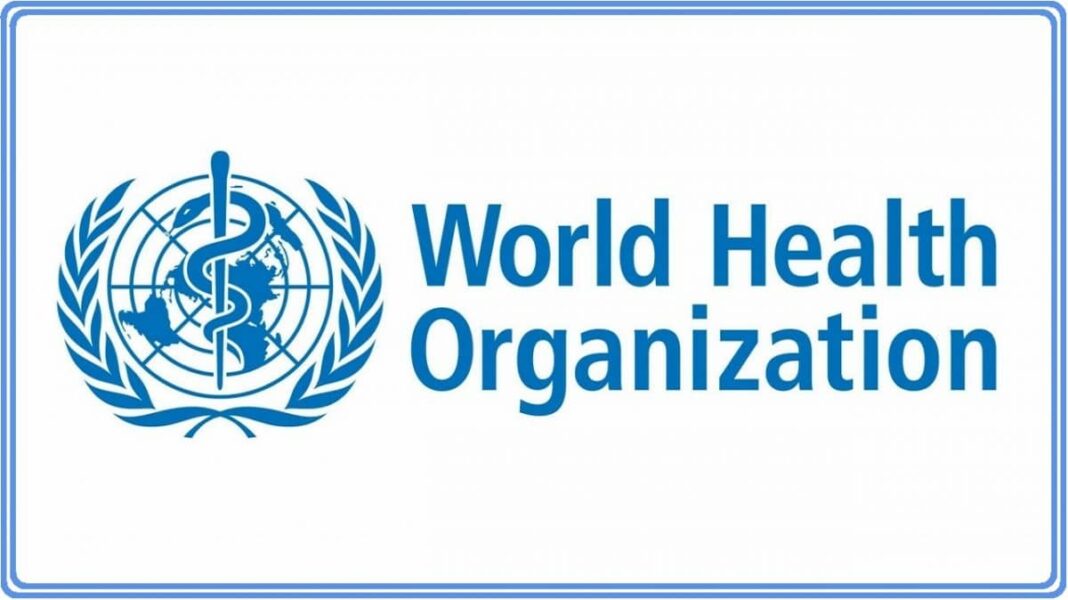 The World Health Organisation, WHO, warned on Thursday that up to 190,000 people in Africa could die of coronavirus in the first year of the pandemic if containment measures fail.

The UN health agency in a new study by its regional office in Brazzaville found out that between 83,000 and 190,000 could die and 29 to 44 million could be infected during the period.

The World Health Organisation, WHO, in a statement explained that its research was based on prediction model covering 47 countries with a total population of one billion.

Experts have warned that Africa is vulnerable to an outbreak due to its weak health infrastructure, high rate of poverty, numerous roiling conflicts and a proven susceptibility to previous epidemics.

Experts noted that the virus has been spreading slowly across the continent, and has not yet recorded the soaring number of infections or deaths seen in Europe, the United States and others.

The statement explained, “The model predicts the observed slower rate of transmission, lower age of people with severe disease and lower mortality rates compared to what is seen in the most affected countries in the rest of the world.”

It said that the lower rate of transmission, suggests a more prolonged outbreak over a few years.

WHO Africa Director, Matshidiso Moeti, said that while COVID-19 won’t likely spread as exponentially in Africa as it has elsewhere in the world, it would likely smolder in transmission hotspots.

He observed that COVID-19 could become a fixture in the lives of the people for several years unless a proactive approach is taken by many governments in the region, adding that there is the need to test, trace, isolate and treat.

The statement noted that smaller countries as well as Algeria, South Africa and Cameroon were at high risk unless effective containment measures were in force.

It said several countries have put confinement measures or lockdowns in place, but others have not, whiled others are considering lifting their restrictions.

Nigeria lifted the lockdown in Africa’s most populous city of Lagos, and it’s capital, Abuja earlier this week, while South Africa started to ease its measures last week.