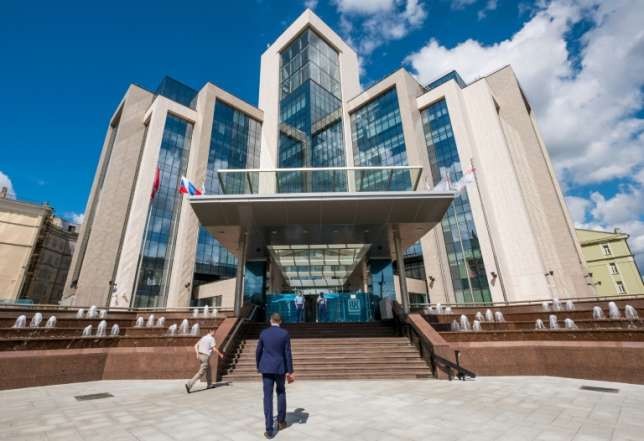 Nigerians who were alive on Saturday, October 1, 1960 speak about the first Independence Day.

Exactly 57 years ago, Nigeria gained independence from the British.

It seems like a lifetime ago to some of us but there are many Nigerians who remember what happed on that historic day.

Pulse takes you back in time as senior citizens tell us how they celebrated the first Independence Day.

All I can remember is what at school there was a cow which was killed as part of the meal and shared to all students. Cups and flags were handed as present to all students. The flag was green, white, green and it was the first time we saw the new Nigerian flag.

Power was handed over to Tafewa Balewa from Sir James Robertson. Cows were given to schools for the children’s feeding which took place on a later day. It was called the race course then and not Tafewa Balewa Square.

I can’t remember much because I was in primary school. I do recollect that we were taken to TVS where there was a huge crowd seated in the stadium like seats. We were handed Nigerian flags and we did a march past. And then for the first time we sang the new anthem “Nigeria we hail thee.”

All I remember was there was so much fuss going on. My father was involved in local politics and spoke about freedom weeks before independence.

On the day itself, I know me and my friends went to the race course. The whole school went. Our teacher told us something about the Queen’s sister or cousin attending. I know we marched and sang the new national anthem which is no more.

That day I wore my white plimsoll. That was what we wore back in the day. The night before I had polished it with nugget to make it shine. The next day was a day of celebration. My white shoe matched by the white of the new flag. After marching at the racecourse, my show was dirty but I didn’t care.

I was in the United Kingdom at the time, a young girl in the university. Independence Day in England, well the Nigerian community there celebrated. My friend and I went to a ball organized by some of the Nigerian boys around. It was fun but we were happy that Nigeria was independent. Those were good times.

My parents were civil servants at the time. After we the kids marched at TBS we went home. My parents stayed on to see the Union Jack lowered and the new Nigerian flag raised. Some days when I pass the TBS, the memories want to come back but it’s so blurry. I can remember Nigerians smiling that day but most of them are gone.

playThe front cover on The Daily Times on October 1, 1960

The Marina you see now is not what it was in 1960. On the day of independence, the decorations were everywhere. It was a festival. The atmosphere was vibrant and it was a Saturday too. My elder brothers went out later to catch fun. The next day it was thanksgiving. Great times.

I wasn’t in Lagos. I was a small boy in Abakaliki. 1960…that’s many years ago. If my memory serves me right, we went somewhere, my classmates and I, and we were dancing. I was very young back then.

The family was in Kano back then. I can’t remember the place we went to, most likely Bompai. I remember we the students, lined up. They gave us flags to wave and gave us cups to take home. That’s about it.