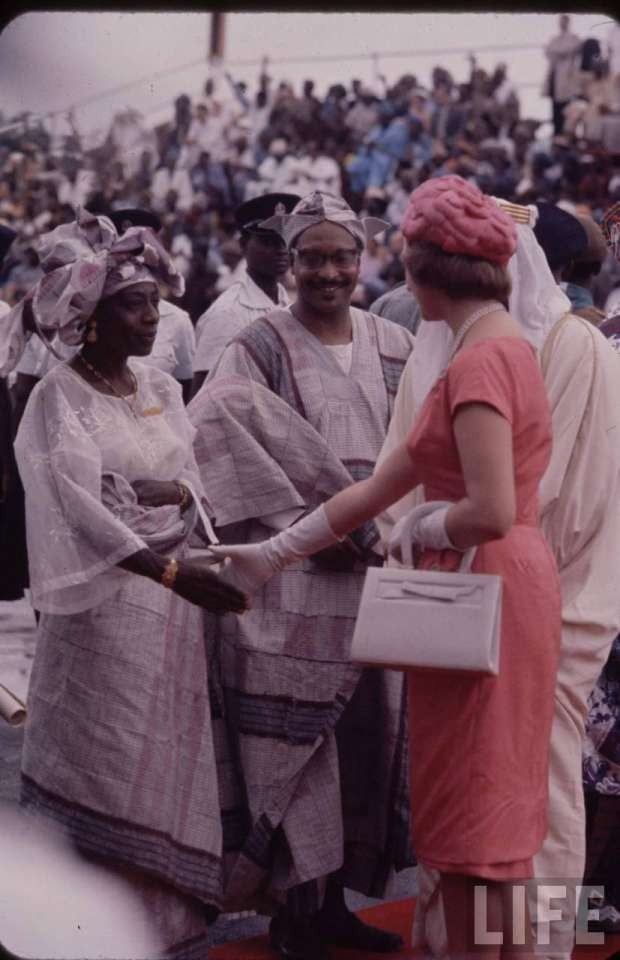 The US Treasury Friday announced tighter financial sanctions on Russian banks and energy firms because of Moscow’s continued interference in Ukraine.

The US Treasury Friday announced tighter financial sanctions on Russian banks and energy firms because of Moscow’s continued interference in Ukraine.

In a move aimed at making it harder for Russia’s top financial institutions and oil and gas companies to raise long-term funding, the Treasury cut the length of maturity of bonds issued by those companies that US individuals and institutions are allowed to trade.

For Russian banks and other finance houses listed for sanctions, only debt of 14 days or less issued after November 28 can be traded. Previously the allowed maturity was 30 days.

For listed oil and gas firms, the maturity of permitted new debt was cut to 60 days from 90 days.

The move hits major Russian banks like Sberbank, Vnesheconombank, Eximbank of Russia and VTB Bank, and energy giants including Gazprom, Lukoil, and Transneft.

The new order also reiterated the ban in trading new equity issued by the sanctioned firms.

Since such debt and equity-related sanctions were first implemented in 2014 by US and European authorities, the companies have found their access to dollar and euro financing increasingly limited.

In response they have had to borrow in those currencies in shorter maturities, have turned to other currencies and raised more funds on the domestic market.

The sanctions were first announced in 2014 after Russian military forces seized Ukraine’s Crimea region and declared it a part of Russia.