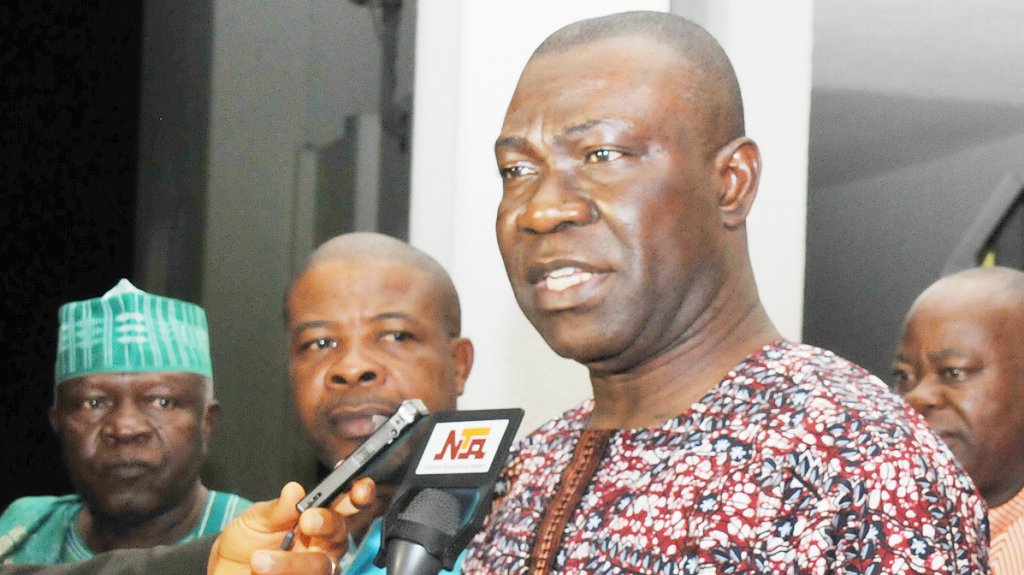 Ekweremadu, in a New Year message to Nigerians, said the unitary police system in Nigeria had failed woefully.

The senator said the country had sub-national police services from the colonial period up to 1966 and “Nigeria was better off” then.

The deputy senate president urged Nigerians to push for the passing and signing of the bill seeking to create state police in 2019.

The message read: “At the risk of sounding like a broken record, it needs to be reiterated that we cannot continue to do the same thing that has failed us over the years and hope to get a different result

“The huge losses in lives and property incurred by the nation in 2018 can be avoided in the years ahead. Nigeria is the only federal system in the entire world that operates unitary police system.

“There is currently a bill for the creation of state before the national assembly, which I sponsored along with several of my colleagues. That bill also takes care of the fears expressed by many, including the fear of possible abuse by state governors.

“It is, therefore, my hope that all the political actors and well meaning Nigerians will collectively push for the passing and signing of the Bill in 2019 so Nigerians can sleep with their two eyes closed.”

The deputy senate president noted that no country could achieve its potentials in the midst of ethnic, religious, and political divisions.

“We already have what it takes to be great as a nation, but we have to give every individual as well as every part of the country a sense of belonging and the opportunity to make the utmost contributions it is capable of. Justice and equity build a nation, but injustice, inequity, and divisive tendencies are huge setbacks to any nation.”