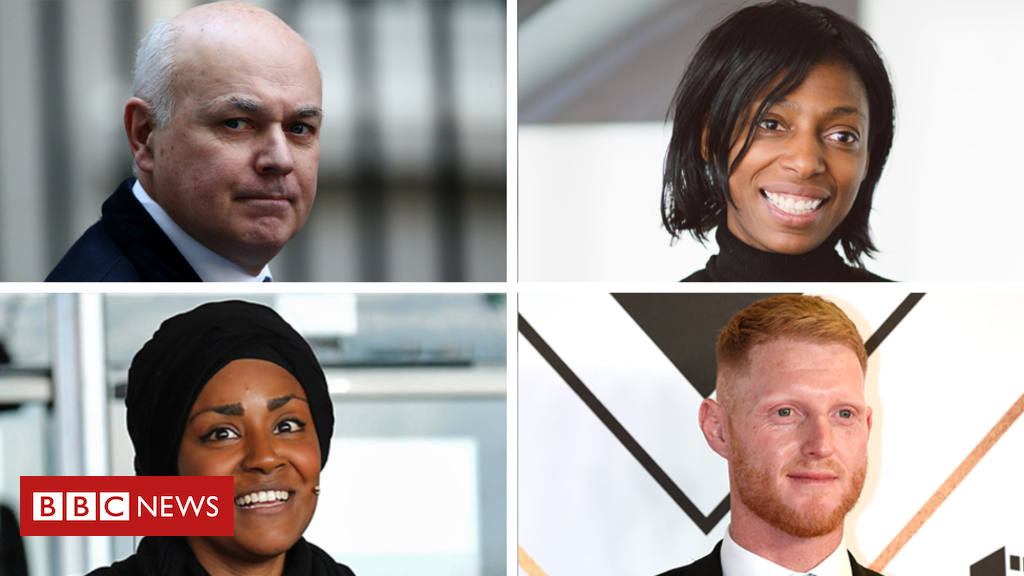 New Year Honours: 1,000 addresses published in error, A list of more than 1,000 addresses of New Years Honours recipients, including those of senior police officers and politicians, has been accidentally published by the government.

The file was uploaded to the official website, but has since been removed.

The Cabinet Office told the BBC: “We apologise to all those affected and are looking into how this happened.”

Among the addresses are those of Sir Elton John and former director of public prosecutions Alison Saunders.

A government spokesman said the spreadsheet was published “in error” and was removed “as soon as possible”.

“A version of the New Year Honours 2020 list was published in error which contained recipients’ addresses,” he said.

“The information was removed as soon as possible.

“We have reported the matter to the ICO and are contacting all those affected directly.”

A source told the BBC they accessed the file on the gov.uk website just after midnight on Saturday but were unable to do so by 05:00 GMT.

The Cabinet Office said the document was visible for around an hour.

Most of the entries in the spreadsheet contain house numbers and postcodes – giving a full address.

The addresses of six people honoured for their services to defence are not listed but other potentially sensitive addresses – such as those of some police officers – are.

A separate list not involved in the breach covers gallantry awards for police, ambulance and fire staff and military personnel.