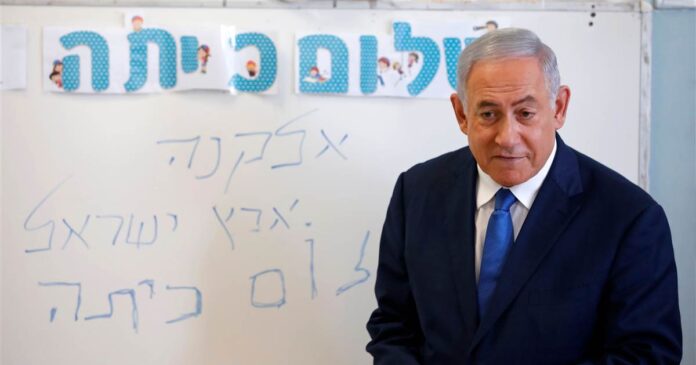 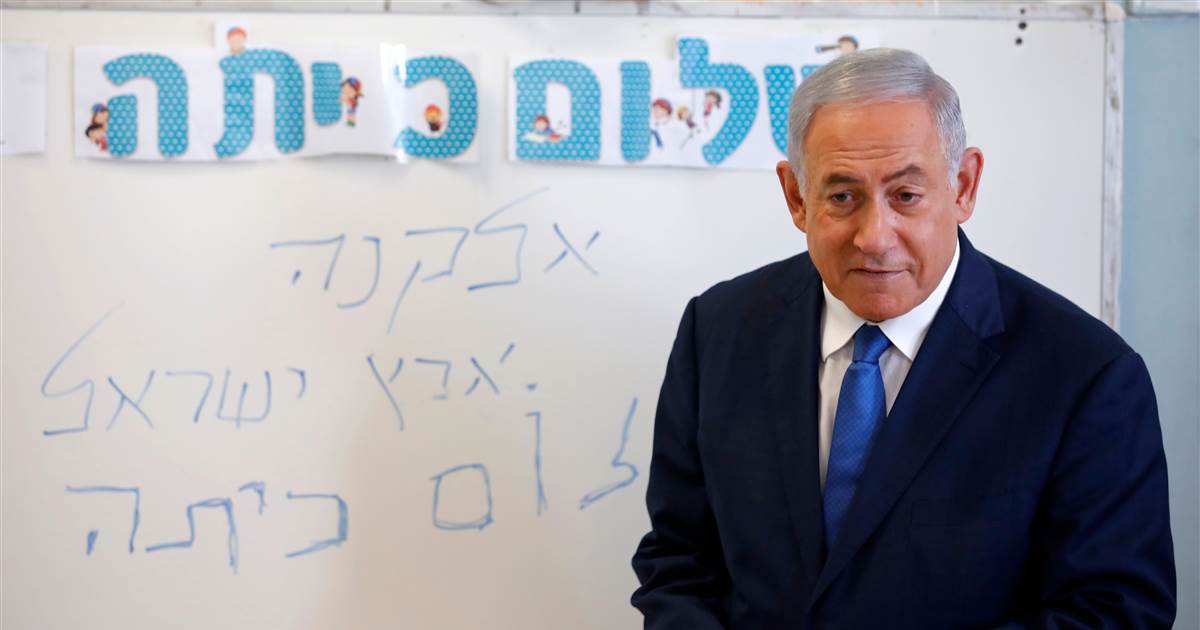 JERUSALEM — Prime Minister Benjamin Netanyahu is calling for a boycott of an Israeli TV channel for producing the new HBO docudrama “Our Boys,” which he condemned as anti-Semitic.

The show, co-created by Israeli and Palestinian filmmakers, presents a dramatized rendition of the chaotic events of June 2014 following the abduction of three Israeli teens in the West Bank. It set off a cascade of events leading to that summer’s Gaza war.

Netanyahu was widely condemned Sunday for the remarks, part of his pre-election assault on the media.

Netanyahu has previously accused the Keshet network of “committing a terror attack against democracy.” The station aired leaked reports of police investigation into corruption charges against him.

Netanyahu also said Sunday that he intends to annex Israeli settlements in the occupied West Bank, reiterating an election promise made five months ago but again giving no timeframe.

Settlements are one of the most heated issues in the Israeli-Palestinian conflict.

Palestinians have voiced fears that Netanyahu could defy international consensus and move ahead with annexation with possible backing from President Donald Trump.

“With God’s help we will extend Jewish sovereignty to all the settlements as part of the (biblical) Land of Israel, as part of the State of Israel,” Netanyahu said in Sunday’s speech in the West Bank settlement of Elkana, where he attended a ceremony opening the school year.

More than 600,000 Israelis live on war-won land, two-thirds of them in the West Bank.

Netanyahu, who heads the right-wing Likud party, made a similar pledge days before an Israeli general election in April. After the vote he failed to form a governing parliamentary majority and the country will hold a new election on Sept. 17.