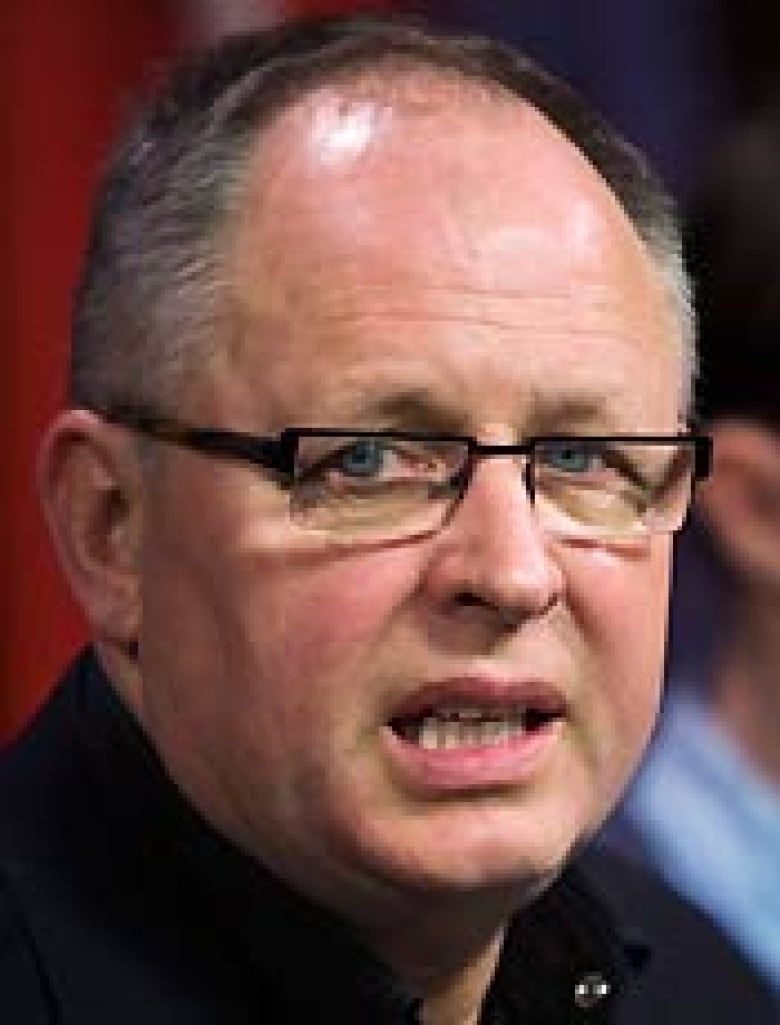 The NDP is facing massive gaps in its candidate list as the official start of the election campaign draws near.

The party says it has found 175 people to run under the orange banner in the upcoming election — meaning nearly half of the 338 ridings in Canada don’t have a New Democrat candidate yet.

According to the NDP’s website, the party has yet to nominate a single candidate in New Brunswick, P.E.I., Nunavut or the Northwest Territories.

The party is racing the clock: Prime Minister Justin Trudeau is expected to call an election at some point between Labour Day and Sept. 15.

Under the federal fixed election date law, the vote must be held sometime on or before Oct. 21, while the filing deadline for candidates is 21 days before election day.

The slow vetting process was enough to make longtime union activist and NDP stalwart Sid Ryan quit the nomination process in the Ontario riding of Oshawa.

Ryan, who has tried to get elected both provincially and federally without success, wrote a scathing post on Facebook Wednesday night directed at NDP Leader Jagmeet Singh. In it, he called the vetting process “unprofessional and grossly unfair …”

“This delay has significantly disadvantaged my ability to run an effective campaign — as I am not allowed to have access to the membership list without first being vetted,” he wrote. “I have been vetted several times by the party in previous elections, including twice by Jack Layton.”

Ryan later told CBC his inbox is full of messages from people who also are frustrated with the process.

“I’m speaking out to fix this problem,” he said. “If there’s over 150 members (who) have not been vetted, then they ought to get off their butts and vet the candidates and give them a fighting chance.”

NDP headquarters did not respond to CBC News’ request for comment Thursday night — but it did send Ryan a letter defending its handling of the nomination process in Oshawa.

“We received your application on August 15, 2019 at 4:05 pm EST (10 business days ago), the last day for a prospective candidate to submit an application to stand in a nomination race,” wrote Melissa Bruno, the NDP’s national director. “The NDP makes every effort to process applications as quickly as possible.”

The slow nomination process adds to the party’s troubles heading into the election.

According to the CBC’s Poll Tracker, which aggregates all publicly available polling data, the NDP is polling at about 14 per cent nationally.

The latest fundraising figures show the NDP’s finances in a distant third place, with its riding associations reporting about $3.8 million in net assets in 2018.

As of Thursday, the Conservatives’ website listed 325 candidates ready to campaign, while the Liberals have 265 candidates. The Greens have chosen 257 candidates so far, while the People’s Party of Canada has nominated more than 300 candidates.