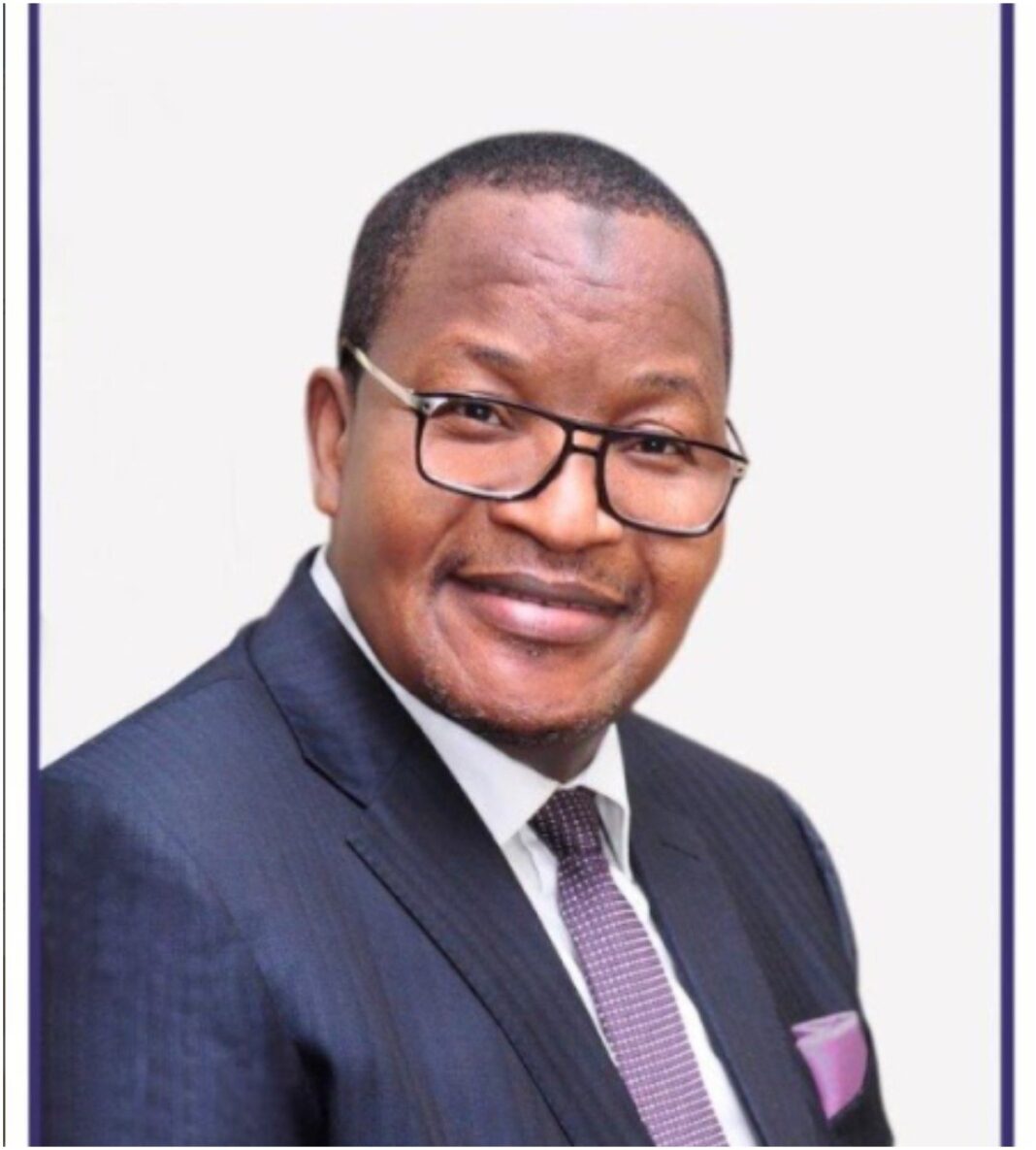 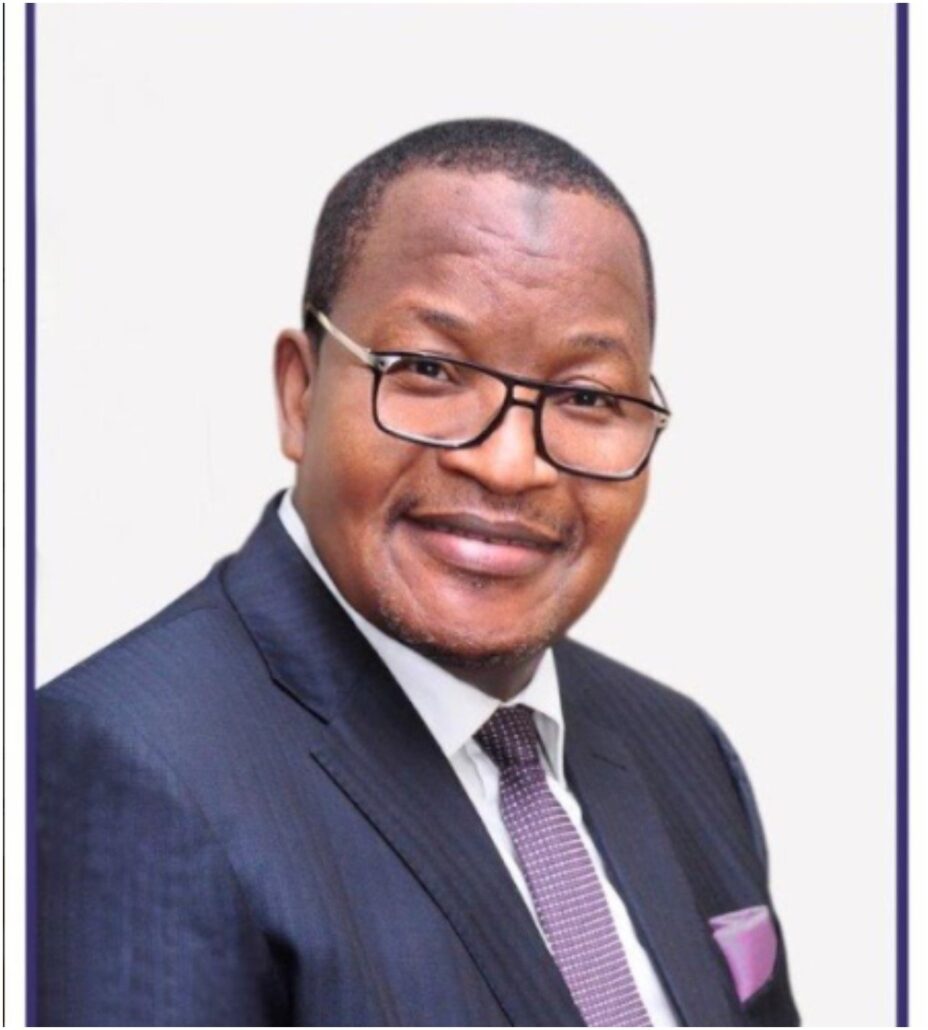 The Nigerian Communications Commission (NCC) has exceeded its N36 billion projected revenue from spectrum license fees for 2021. It recorded over N150 billion from the revenue source within the five months of the year.

The figure represents over 400 percent increase in revenue budget performance in respect of spectrum fees generated by the Commission between January 1 and May 31, 2021, reflecting a significant contribution to the revenue drive of the Federal Government.

Accordingly, the N150 billion spectrum revenue achieved in the first half of the year has been remitted to the Federal Government in line with the provisions of the Nigerian Communications Act (NCA), 2003, the NCC said.

The Commission, in its 2021 Budget, which was considered and approved by both chambers of the National Assembly in December 2020, projected revenue of N36 billion from spectrum fee for the year 2021 but has remarkably surpassed this estimate.

Commenting on the revenue performance, the Executive Vice Chairman of the Commission, Prof. Umar Garba Danbatta, said the impressive uptick in spectrum fee was the result of the favorable turn of events for the telecom sector, which at the time of preparing the estimates for the 2021 Budget of the Commission was not clear due to the ravaging impact of COVID-19 on the global economy.

Danbatta noted that the 10-year spectrum fees made by some of the major operators directly impacted the projected spectrum fee favorably, adding that the Commission believes that enthronement of effective regulation will continue to improve the general performance of the telecoms sector.

On October 28, 2020, Danbatta told members of the House Committee on Telecommunications while on an oversight function to the Commission that the NCC had generated and remitted N344.71 billion to the Federal Government’s CRF in the last five years.

Read more:  Is investing in the stock market good or bad.

During the oversight visit, the Chairman of the Committee, Hon. Akeem Adeyemi commended NCC’s Management for the feat and urged the Commission “to sustain its regime of effective regulation of the telecoms sector in a manner that would be more mutually beneficial to the industry stakeholders, including the consumers of the telecoms services, the operators, and the Nigerian government.”