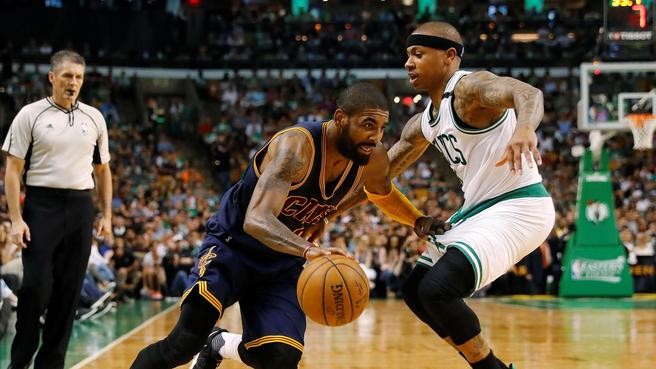 “Wild” is officially an understatement when describing the 2017 NBA offseason.

After a significant amount of moves this summer, more news dropped on Tuesday when Kyrie Irving was sent to the Boston Celtics in a package deal that includes another All-Star guard in Isaiah Thomas.

After the trade was announced, NBA players shared their thoughts on social media.

That’s the only way to be to the kid! Special talent/guy! Nothing but respect and what a ride it was our 3 years together Young Gode #Filayyhttps://t.co/wKYmYsmdgG

The NBA is fantastic! https://t.co/lUCMNl9R1T

Yikes. Even swap you ask me

Damn dog, my guy I.T. Deserve better. I understand it’s a business but that dude did a lot of the organization. Only going to get better!

Great deal by Cleveland…they get Jae crowder too?? That’s an underrated move!

Wooow. Who wins with that trade? ?