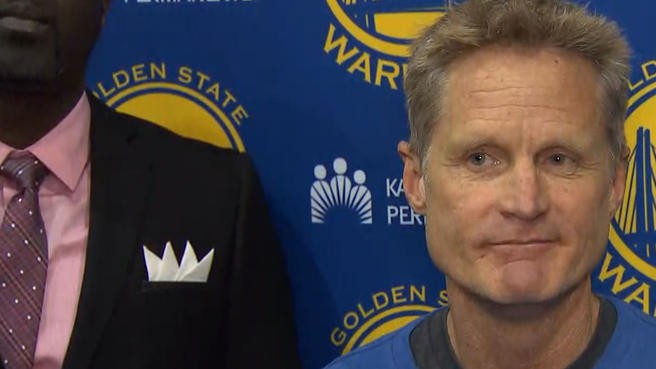 NEW YORK — The NBA today announced the list of 12 referees who earned spots to officiate the 2017 NBA Finals.  The championship series between the Cleveland Cavaliers and the Golden State Warriors tips off on Thursday, June 1 at 9 p.m. ET on ABC.

“The Finals is the pinnacle for our officials, just as it is for our teams, coaches and players,” said Byron Spruell, NBA President, League Operations. “Earning this opportunity is a testament to each official’s work ethic and unwavering commitment to their profession.”

Finals officials were selected by the NBA Referee Operations management team based on their performance throughout the first three rounds of the 2017 playoffs.  Officials were evaluated after each round to determine advancement in this year’s postseason.

The 12 referees assigned to The Finals are below:

Five of the 12 have officiated at least 15 Finals games, highlighted by Crawford with 33 and Callahan with 18.  The officiating roster also includes one first-time Finals referee, John Goble.

NBA officials Tom Washington and Sean Wright have been assigned as alternates for The Finals 2017.

Individual game assignments for referees are posted at NBA.com/official at approximately 9 a.m. ET each game day.