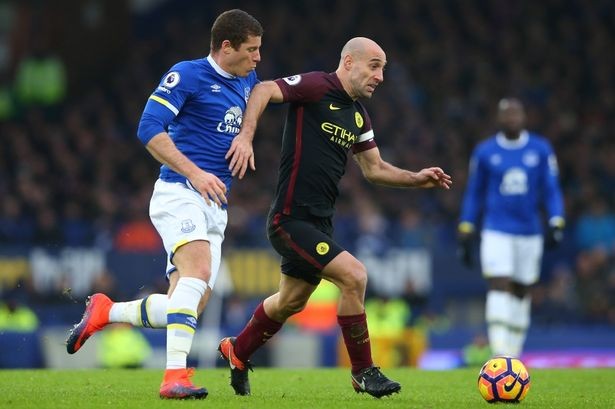 Jesus Navas will leave Manchester City when his contract is up this summer.

The Spain winger is approaching the end of a four-year deal signed on his arrival from Sevilla in 2013, and City have announced his departure along with that of left-back Gael Clichy.

Navas won the Premier League with City in 2014 and leaves with two League Cup winners’ medals having started 117 games for the club.

The 31-year-old scored eight times in four seasons, the last of his City goals coming in a League Cup semi-final at Everton in January 2016.