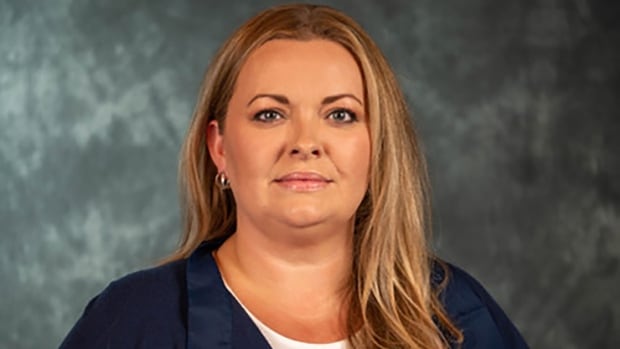 The Conservative candidate for the N.W.T. has been missing in action for more than 10 days since the announcement that she would run to represent the territory in Parliament.

Lea Mollison, who lives in Thunder Bay, Ont., and who has never set foot in the territory, is in the federal election race to represent the territory’s nearly 45,000 residents in the riding of Northwest Territories.

Since her candidacy was announced on Aug. 24, the CBC has been unable to successfully speak to Mollison or confirm her attendance at a candidates forum slated for Sept. 15, despite multiple attempts by phone and email.

She was also notably absent from a forum run by local media Thursday, where four other candidates discussed issues and shared their platforms. Mollison told independent news organization Cabin Radio via email that she “unfortunately will not be able to participate” and did not respond to subsequent attempts to contact her.

Mollison’s internet presence is sparse and her place of work is not publicly listed. Details about her as a candidate are limited to a brief bio on the local party association’s website.

Mollison told Northern News Services that she was doing outreach to N.W.T. communities to learn about what they need from the party, and said this would lead to “dialogue about how the Conservative Recovery Platform will help address those issues.”

‘Unable to find a northern interest’

The NWT Conservative Association said in an interview Sept. 9 that the snap election, called by the Trudeau Liberals, made it tough to confirm a candidate.

Matthew Lakusta, the association’s president, said the board “was unable to find a northern interest.”

“There was a crunch deadline of when they finally called it … for us to have somebody in place.”

While Lakusta is not permitted to speak to the party’s platform and views, he said Mollison is “very interested in promoting northern values” and “wants to move things in the North.”

Responding to public ire that Mollison doesn’t live in the territory, Lakusta said “I know there are concerns. People say, ‘Well, the candidate isn’t from the North,’ and that’s true. But that doesn’t reflect on the person that is running.”

Lakusta confirmed that Mollison has not been to the N.W.T.

“The person that is running is dedicated to trying to promote the values of the North,” he said.

Lakusta said getting a candidate to run means ensuring that person feels supported so that they want to put their name forward.

“They didn’t allow enough time for certain people to marinate on the idea that maybe they wanted to run,” he said.

Canadians will head to the polls Sept. 20, with just 36 days of campaigning beforehand — the minimum allowed by law.

According to her profile on the Conservative association’s website, Mollison was born and raised in Saskatchewan, and completed her BA in Native Studies at the University of Saskatchewan in 2012.

Mollison was a teenage mother, is “connected to at-risk youth” and is involved in research. She works at a breast screening clinic in Thunder Bay that provides “critical medical testing for at-risk women in Northern Ontario.”

The profile says Mollison believes in fiscally responsible government and accountability on spending.

It also says she has worked across Western Canada, raising three children with her military husband.