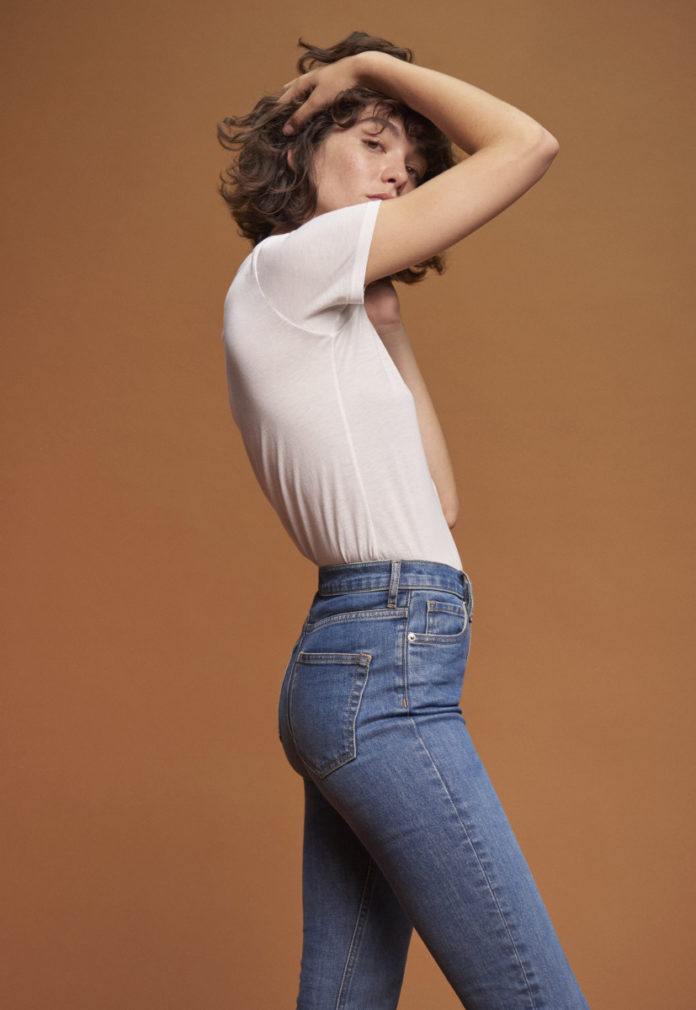 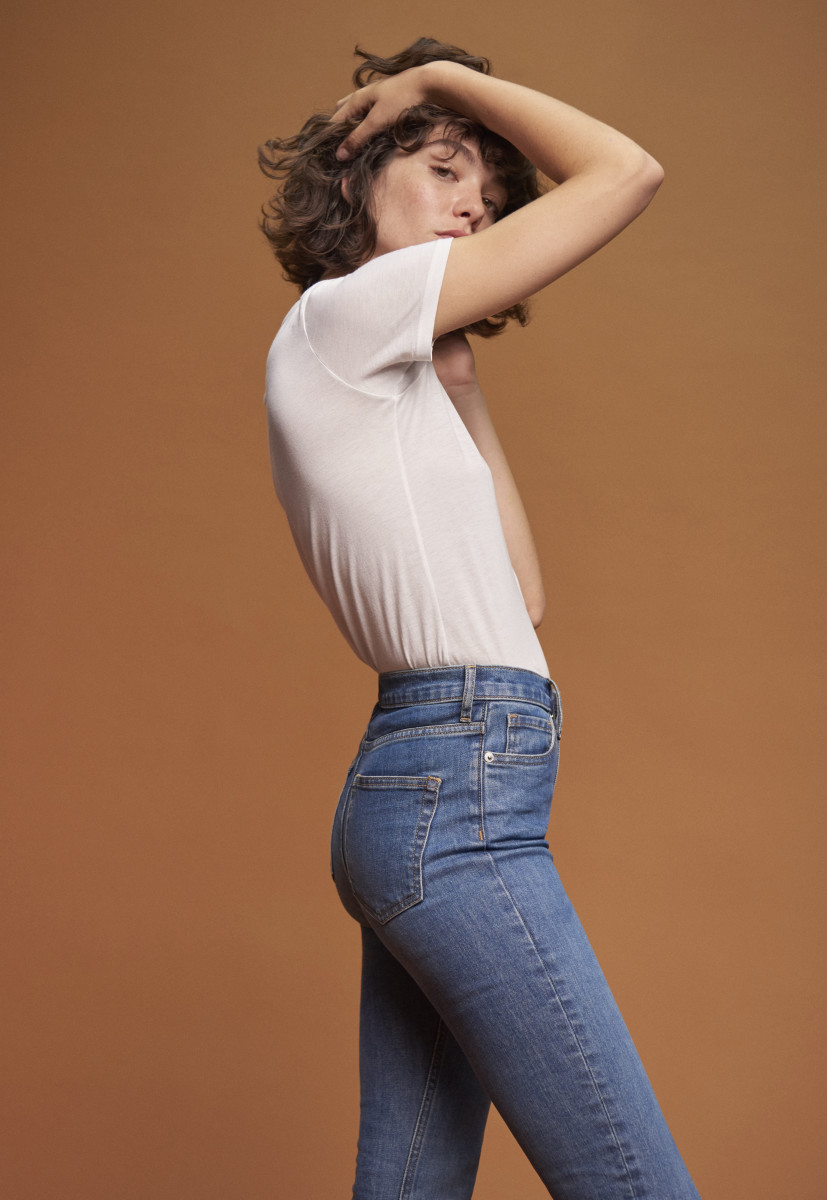 Everlane is launching denim (!)
Come Sept. 7, San Francisco-based retailer Everlane will debut its very first denim collection for both men and women. The company is rooted in ethically made basics and praised for its production and cost transparency, so of course, their denim collection is an extension of their commitment to quality and sustainability; all jeans are manufactured in a factory that recycles 98 percent of its water, uses alternative energy and air dries each pair. All jeans are priced at $68 and will be available on Everlane.com/denim. {Fashionista inbox}

Target amps up aspirational value on apparel and home offerings
In the next two years, Target will introduce 12 new brands into its stores. By creating its own covetable lines, the mega-retailer hopes to attract consumers from its competitors – Walmart and Amazon — and further capitalize on its stylish reputation earned through a slew of big-name designer collaborations. The first chunk of new offerings will hit stores at the end of August and will include the brands: A New Day, which offers feminine shirting; Goodefllow & Co, which caters to the preppy male; and Project 62, which takes home decor cues from lavish loft spaces. {Business of Fashion}

South Korea’s inability to purchase buzzy streetwear brands has created a high demand for counterfeit goodsHighsnobiety‘s first documentary “Counterfeit Culture” reveals how young South Koreans have established a sophisticated market for counterfeit streetwear. Owing to the sheer difficulty of getting an authentic Supreme tee into Seoul, the hypebeasts and hypebaes have found a solution in making remarkable fake ones. The 15-minute video raises the question of whether or not Koreans even care for the brand or if they’re just attracted to the streetwear style. Seeing as how the counterfeit market is booming, many may assume the latter, and thus, these streetwear brands are less inclined to open up shop in Seoul. You can watch the full video below. {Business of Fashion}

The men’s fashion week calendar is up in the air
Numerous Milan-based designers have opted for co-ed shows during women’s fashion weeks instead of holding separate shows for their men’s collections, and various big London names have uprooted their runways and taken them to faraway lands, both of which have weakened the men’s fashion week calendars. Similarly, the movement of American designers decamping to Paris has dampened the latest edition of men’s shows in New York and left it filled with lesser-known, smaller brands. The only city beaming with male presentations is Paris, which added a host of new names to its already robust list of designers. But despite what seems like a dwindling men’s fashion week schedule in New York, the CFDA told WWD that they will continue to financially support the small brands that are emerging. {WWD}

Chanel releases the 21st episode to their short film series, “Gabrielle, The Pursuit of Passion”
The newest addition to the “Inside Chanel” video series focuses on the passion for creation that propelled the Chanel visionary to design a women’s line that dared her to ditch sartorial confinements of the time. Throughout her life, Gabrielle Chanel displayed a burning drive to revolutionize dressing and demonstrated an unwavering commitment to perfection. The film, “Gabrielle, The Pursuit of Passion,” was released on the “Inside Chanel” website on Aug. 19 in honor of her birthday. {Fashionista inbox}

GQ Style talks to Balmain’s Olivier RousteingGQ Style sat down with Balmain‘s Olivier Rousteing to discuss what fashion means to him and the musical inspiration behind his new collection. “To me, fashion is about elevation, making dreams happen,” the designer told GQ.  “It has nothing to do with the quotidian, the everyday, the natural. With craftsmanship, with silhouette, with the space where you do a fashion show, with the after-party — it’s all about a bubble that you build to make people dream and be happy for a moment.” {GQ}