official trailer for The Falcon And The Winter Soldier

The Falcon and the Winter Soldier is an upcoming American streaming television miniseries created for Disney+ by Malcolm Spellman, based on the Marvel Comics characters Sam Wilson / Falcon and Bucky Barnes / Winter Soldier. It is set in the Marvel Cinematic Universe (MCU), sharing continuity with the films of the franchise. The events of the series take place after the film Avengers: Endgame (2019). The series is produced by Marvel Studios, with Spellman serving as head writer and Kari Skogland directing. 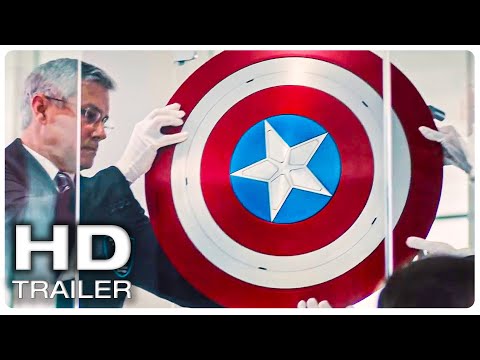