Mourners get free S*x from pr*$t!tutes at a thief’s funeral (Photos) 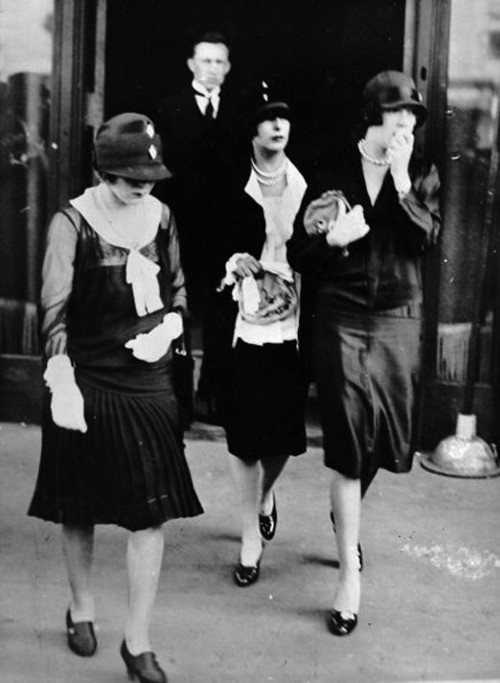 There was free S3@.x:’ galore in Mbare, Zimbabwe on Monday and Tuesday night as Pr@.$t!tutes mourned a serial thief by offering free S3@.x:’ to all mourners, H-Metro reports.

They described the late thief who succumbed to tuberculosis as a S3@.x:’ maniac.

According to H-Metro, the infamous thief identified as Masiyas Mesiyas is also said to be the one who stole Jamaican artiste Elephant Man’s cellphone when he came into the country a few years ago.

Mbare residents say Mesiyas was in the same league with the late thief Borris who died near Zindoga Shopping centre in a speed chase with police. The funeral was themed ‘Birwai, Sv***ai’ as thieving, drug abuse and S3@.x:’ topped the funeral wake. S3@.x:’ workers said Mesiyas was their regular client.

Family spokesperson Brandon Chikukwa confirmed that mourners at the funeral were being treated to free S3@.x:’ by hookers.

“I have never seen anything like what I witnessed from Monday night when my uncle died.

People were celebrating his life in different ways, as they were having S3@.x:’ in cars and at night, people would just go anywhere private and start having S3@.x:’. The service was being offered by the Pr@.$t!tutes for free to everyone who attended, we just hope they were wearing condoms.

As a family we do not condone what was happening but there was nothing we could do because he was a people’s person. They were doing what they thought was best to pay their last respects to him,” said Chikukwa.