Mother’s Day: Your mother is your first and most important companion 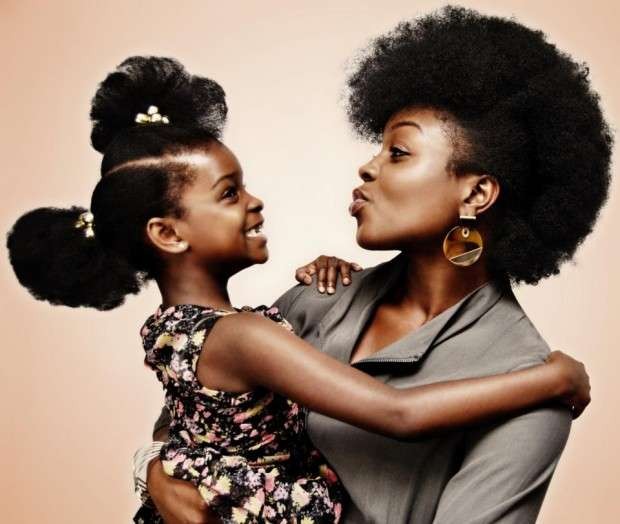 ” Who sat and watched my infant head… “, a popular nursery rhyme goes. Most people know these lines because of their importance in teaching English language.

Hidden in each line is a simole message that explains the very nature of a mother’s relationship to the child and why your mother may be the single most important person in your life.

A Forbes study found that mothers of children spend between 11-40 hours per day with their children.

Nigerian mothers spend a lot more time with their children, influenced traditions that place a new child firmly in his mother’s reserve. In these parts, raising a child in his first months is a job.

Such an experience, one where the mother is a nurturer, a carer, a source of sustenance and protector is intense.

The relationship between mother and child is symbiotic; one acting her lessons on another who is completely at her mercy.

Even though she may intend to raise the child with as much as freedom as possible, the tendency to reshape her child as an alternative version of herself is one to which most mothers are helpless.

If both are fortunate enogh to enjoy each other’s company through the defining moments of the child’s life, a mother can be your compass to life.

A study by the University of Essex and University College, published in the Economic Journal, finds that a young child’s cognitive and social skills are improved considerably by spending more time with their mother between the ages of three and seven.

The trust forged in these years is usually the foundation for a relationship that cannot be replicated.

A mother is usuallly a child’s first confidante; the ear that can, for a while, fix the problems you tell her about and later, offer support to help you find the solution.

Everyone remembers that afternoon when you’d trip overyourself to tell her of one of those toddler spats or an overbearing teacher.

We also remember when we tell her of situations that were completely beyond her control and while her advice may fall flat, it offers a sense of clarity that is hard to find.

“(S)he knew you before you were conceived”

We may fight the obvious but it is usually hard to deny, especially when the child is under pressure , that mothers tend to know their children better most of the people who form a part of theor support system much later.

Seeing a child grow offers an insight iinto the core of their personality, what we call their worldview, and their habits.

In situations like this, you have to fight to not remember mothers from movies like “The Godfather”, “Wedding Party” and Patience Ozokwor.

ALSO READ: 7 reasons why you should be friends with your Mother-In-Law

With no disrespect to the Nollywood legend, this motherly instinct has been explained as a biological one. And in a way, the presence of childbearing organs led a bit of credence to this explanation

A visit to the orphanage and the experiences of children of abusive mothers will punch a hole in this belief though; because how does one escape an urge that is biological? How does a mother develop an urge to harm those she should feel the urge to protect?

Ultimately, the extent of the sacrifice she makes, to create an often undervalued relationship, is why a mother is so important.

Mothers give sustenance in body and in mind, and, if time serves you to have her around, a child’s first and oldest companion.