More Than 100,000 Tune Into Zuckerberg’s Facebook Live at His Old Harvard Dorm 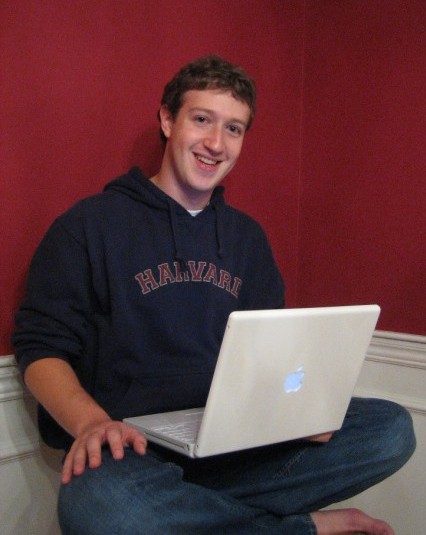 On Tuesday, Mark Zuckerberg and his wife Priscilla Chan hosted a Livestream of the couple’s old college dorm room, where Zuckerberg built the precursors to Facebook. The pair are visiting Harvard in advance of Zuckerberg’s commencement address on Thursday. They talked to the current students who now occupy the space, and reminisced about old times for the camera. Both fondly recalled eating Hot Pockets — at least when they weren’t swiped my roommate Joe Green — and staying up late, as college students are wont to do. More than 100,000 people were tuned in during the live stream, which was attracting millions of views on Facebook after it was over.

Zuckerberg also talked about building Facemash, the Harvard-specific take on Hot or Not that almost got him kicked out of school. He also recalled putting together a popular class-matching service, which allowed students to see who else was signed up for a class they were considering, and what other classes those people had taken. In both cases, the tool was embraced enthusiastically by the students, putting a strain on the laptop he was using to host the website. He also seemed to revel in the trip down memory lane, recalling the bunk bed and other accouterments, including a whiteboard filled with math problem sets in the suite’s narrow hallway.

Zuckerberg admitted that he spent a lot of time programming, building social tools that he thought his peers would enjoy when he should have been attending classes himself. Once, in advance of an art history final, he scrambled to code up a study tool so that he wouldn’t flunk the exam. Nevertheless, the famous dropout said that it will be personally meaningful to him to receive a degree. He joked that his parents will be more proud of that than anything else he’s done.