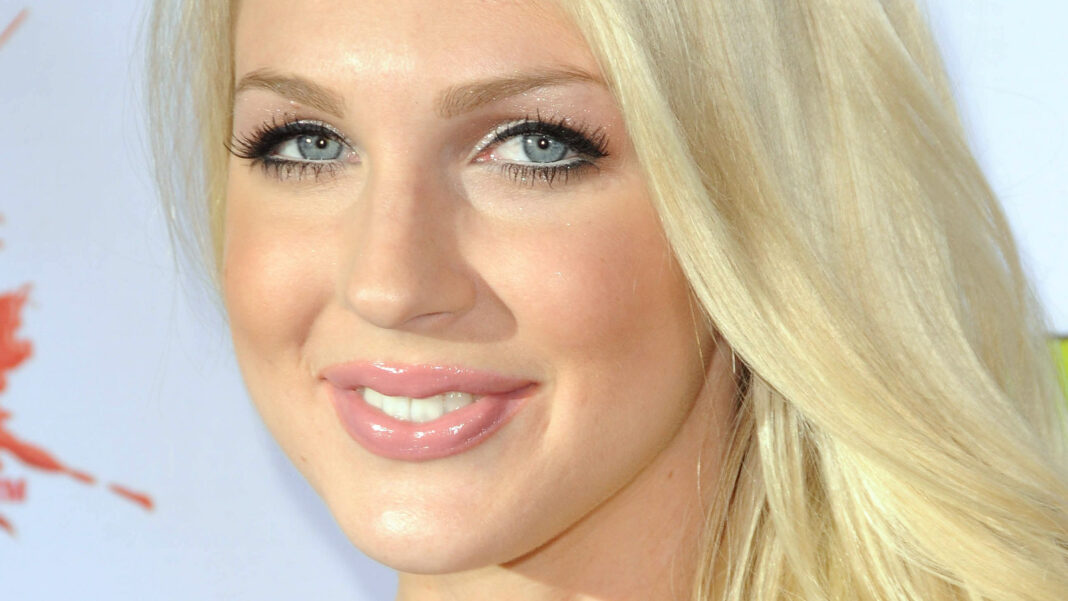 “Nothing about me is fake except my boobs,” Christine proudly declared in the popular series’ first season. But as time went on, viewers started noticing Christine’s newfound penchant for nips, tucks, and perhaps a few tweaks. “I’m all about plastic surgery truth-bearing,” Christine dished to Vogue in 2020. It’s important in a world where there’s this facade of social media causing people to have body dysmorphia. People think that [things are] real, and they’re not. I tell people all the time: I got my boobs done, I get my lips done, tons of Botox, tons of makeup. How I look on [Selling Sunset] is not how I look when I wake up in the morning.”

And yet, as much as things change, they stay the same. When asked about her future Christine adamantly declared: “Real estate will always be a part of my life because it’s something I love and it’s something you can do under your own steam.” 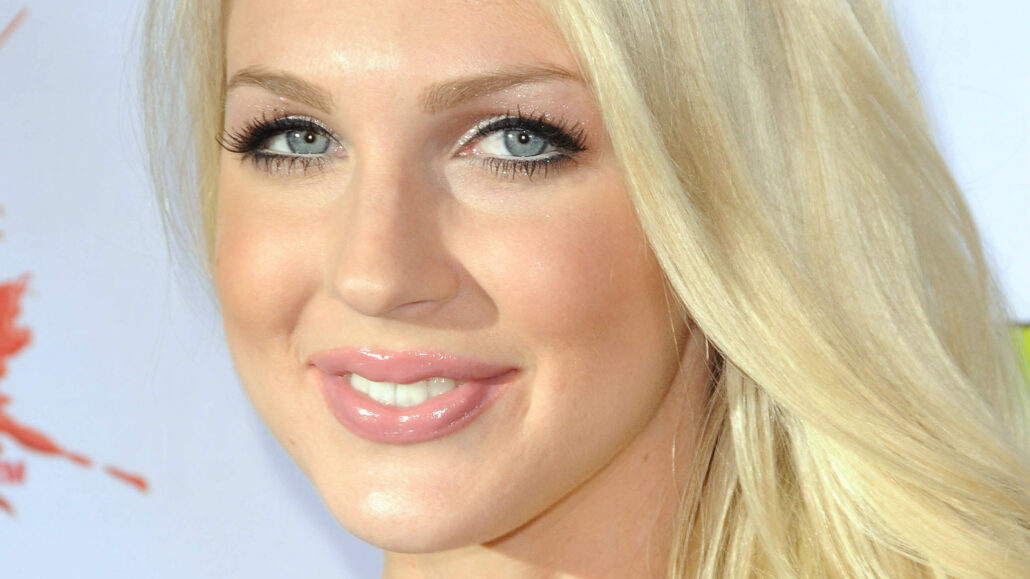