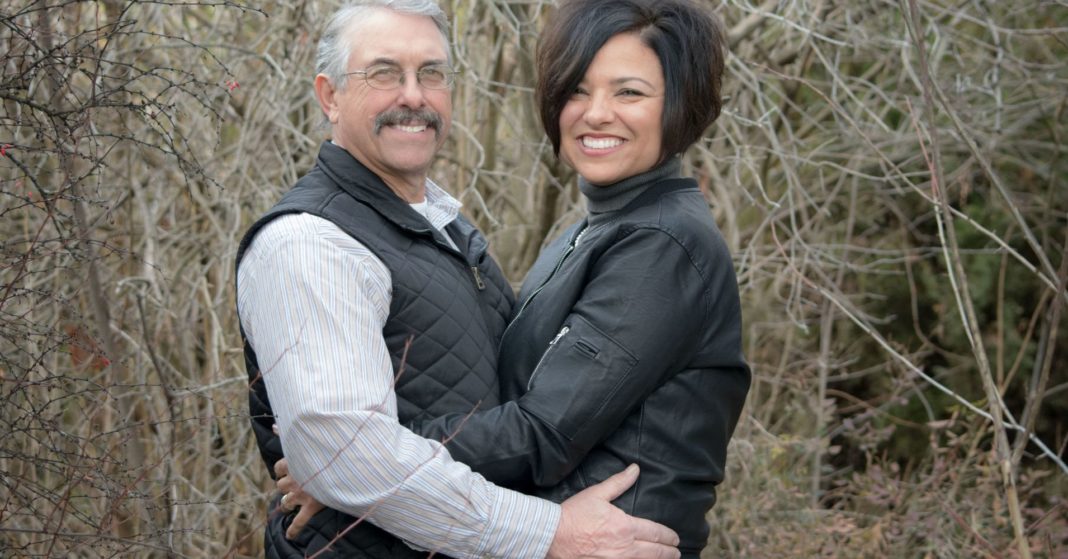 These days, being young and in love just isn’t enough.

Megan McDonald, 23 and her boyfriend, Nick Palmiotto, 25, have been together for over three years but their marriage plans are on hold.

“We like the idea of being married young and starting a family younger — both of our parents were done having kids before 30 — but it’s just that, an idea,” she said.

McDonald and Palmiotto live together in New York. She works in public relations, he is an investment banker. Combined they make more than $130,000 a year but they are each also paying back loans from school. McDonald’s tab is around $20,000.

“Everything goes out the window,” she said of their current income.

Before planning a wedding, “we want to reach certain financial goals in order to establish the foundation that will be the rest of our lives,” McDonald said.

“We not seeing 20-somethings getting married, we are seeing 30-somethings and it’s still just as hard to stay married,” said Peter Walzer, the president of the American Academy of Matrimonial Lawyers, or AAML.

However, postponing marriage does have its upside, according to Antonia Greenwald, a CPA and a director in the matrimonial services group at accounting firm Anchin, Block & Anchin.

“You are usually more stable later on,” she said. “Maybe you’ve paid down college loans, have a career or a retirement nest egg.

“Then you can make plans for the future.”

That worked for Leigh Ann Newman, 47. She and her husband, Cary, 61, have been married for nearly 20 years.

“When we met, I had a car loan, credit card debt and monthly expenses,” Newman said. “We had to make the decision to postpone our marriage a few months in order for me to make some financial changes.”

Newman, who is a writer in Idaho, sold her car, moved in with her parents and applied the money she saved to her credit card bill. “By the time we were married, I was debt-free.”

“We’ve been on the same page from the beginning,” she said, and it’s remained “a focus to stay financially sound.”

In fact, the majority of Americans — both men and women — now say they prefer a partner who provides financial security more than “head over heels” love, according to the most recent Merrill Edge report.

That may be the secret to living happily ever after.

As most know, the leading cause of stress in a relationship is finances, according to a study by SunTrust Bank. The research found that 35 percent of people named money as the primary trouble spot with their partner.

In fact, 59 percent of divorcees said finances played a role in the breakup of their marriage, and 20 percent said financial conflict was a significant factor in their divorce, according to a separate survey by Experian.