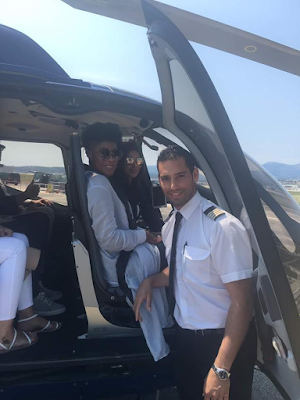 Mo Abudu arrived at The Cote D’Azur International Airport in Nice, France. She quickly boarded a short private helicopter ride to Fontvieille in Monaco before heading to her Hotel. She flew with superstar Indian singer/ film actress and social media phenomenon, Sophie Choudry. 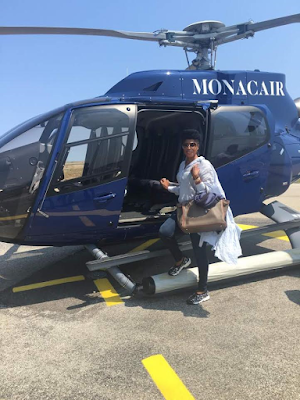 Mo will join Sophie and other A-listers from the world of Fashion, Business and Entertainment including her Nigerian counterparts – Don Jazzy & RMD for a 3-day luxurious experience at The 2017 Monaco Grand Prix courtesy of the Official Whisky of Formula One, Johnnie Walker.