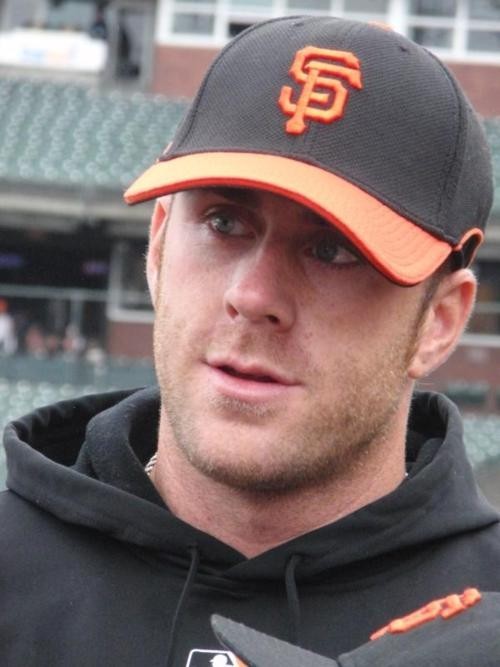 The ex-SF Giants/Dodgers fireballer was lookin’ all jacked in L.A. this week — sippin’ on a blender full of  a healthy-lookin’ drink — when we noticed his face was much more bare than we were used to.

FYI, Wilson’s reportedly attempting an MLB comeback as a knuckleballer.

And by the look of his stubble, the beard is also trying to make a comeback.

Fingers crossed for both. 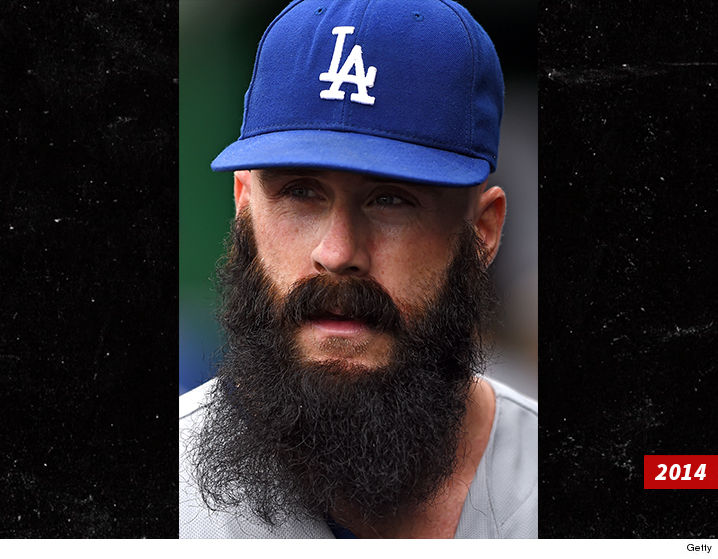