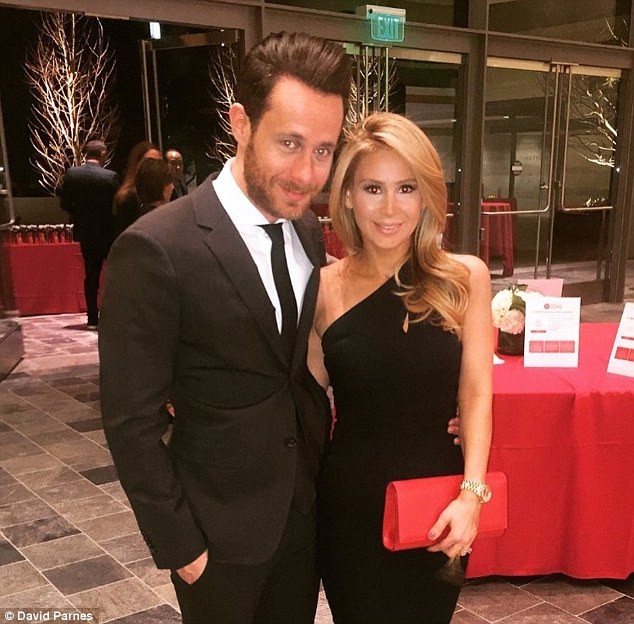 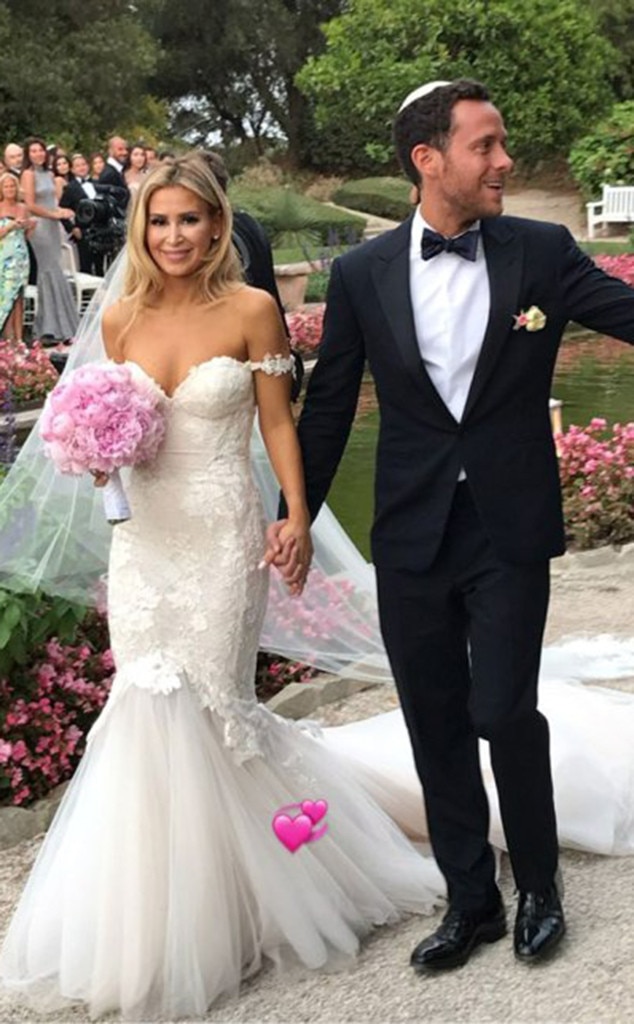 The romantic event was captured on social media by Real Housewives of Beverly Hills star Kyle Richards, who attended the swanky French nuptials with her husband Mauricio Umansky, who just so happens to work with Parnes at The Agency.

For the ceremony, Abnosi selected an off-the-shoulder, trumpet-cut wedding gown. Additionally, the bride opted for a traditional veil. 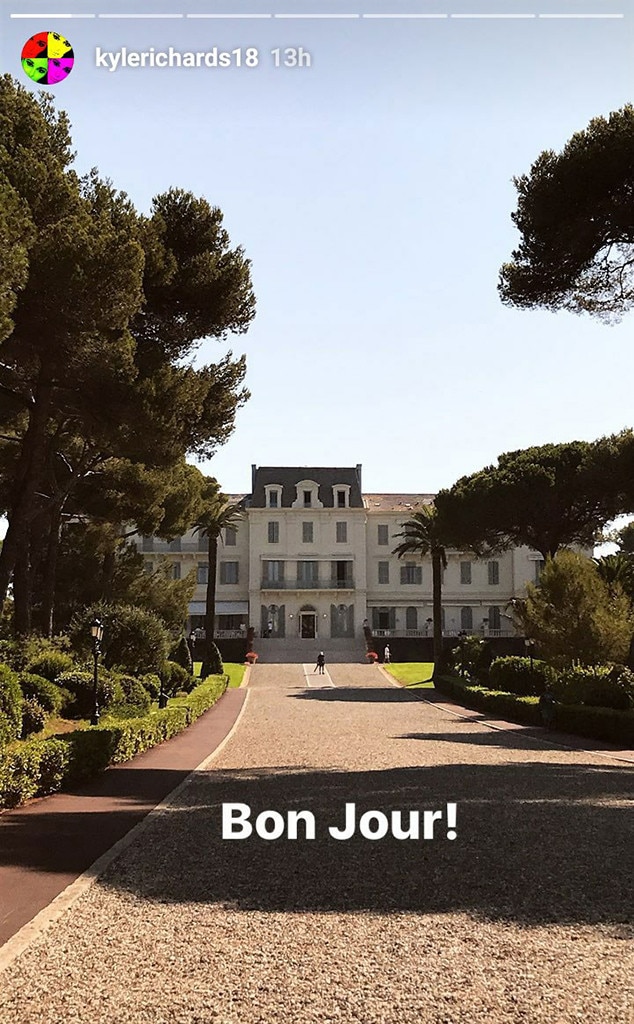 Back in Sept. 2015, E! News exclusively reported when Parnes proposed in Capri, Italy. The reality star and his lady love had been dating for two years when he popped the question with a 4-carat cushion-cut diamond designed by Lorraine Schwartz. The massive diamond sits on a simple white gold and diamond setting.

The pair met at Cecconi’s in West Hollywood, where the Bravo star found himself unable to keep his eyes off of her.

Previously, Parnes told E! News, “Adrian is everything to me. I know it may sound cliché, but I’m lucky to have found my soul mate, and I hope that I can be the husband she deserves.”

He continued, “I made a promise to her father that I will look after her and be there forever, and I want her family to know how much she means to me.” Adrian adds, “I met David just weeks after I lost my mother to cancer, and the amount of light and love he has brought into my life is truly unbelievable.”

Congrats to the happy couple!