Miley Cyrus and Liam Hemsworth are apparently still together, 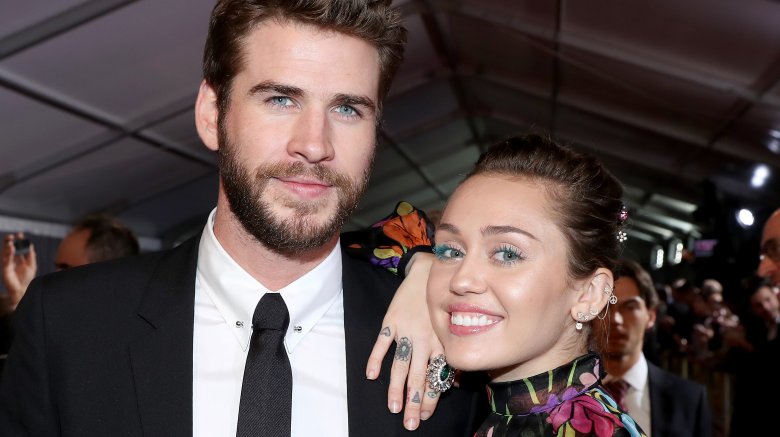 Miley Cyrus and Liam Hemsworth are apparently still together, despite the singer having previously scrubbed her Instagram account of her longtime love.

On Thursday, July 19, 2018, Hemsworth posted a video to his Instagram Story, showing him and the “Younger Now” singer dancing in a car together. Obviously eager to spook Cyrus, Hemsworth, who’s behind the wheel, screams as if in trouble, scaring the former Hannah Montana star. A shaken Cyrus responds by playfully threatening Hemsworth. “I’m gonna beat the …,” she says in the clip, before trailing off.

Hemsworth then looks at the camera to tell fans that he’s “number one.”

So, while the video doesn’t show the pair cuddled up together, it’s clear that Hemsworth and Cyrus are still very much in love.

Rumors that the couple had gone their separate ways started after Cyrus recently deleted all of the posts from her Instagram account, blacking out her profile picture. And while many suspect that Cyrus made the social media shakeup in an effort to promote new music coming out, others worried that her actions instead meant that she and Hemsworth had broken up again, as they’d previously done in 2013 (via Cosmopolitan).

“Miley and Liam have split up and love is dead, thanks for listening to my ted talk,” one Twitter wrote in response to Cyrus’ Instagram move. Another tweeted, “So if it’s true that Miley Cyrus and Liam Hemsworth have split up then there is literally no hope in the world at all.”

Fortunately, those fans can now rest easy knowing that the pop star and her The Last Song co-star are still an item.