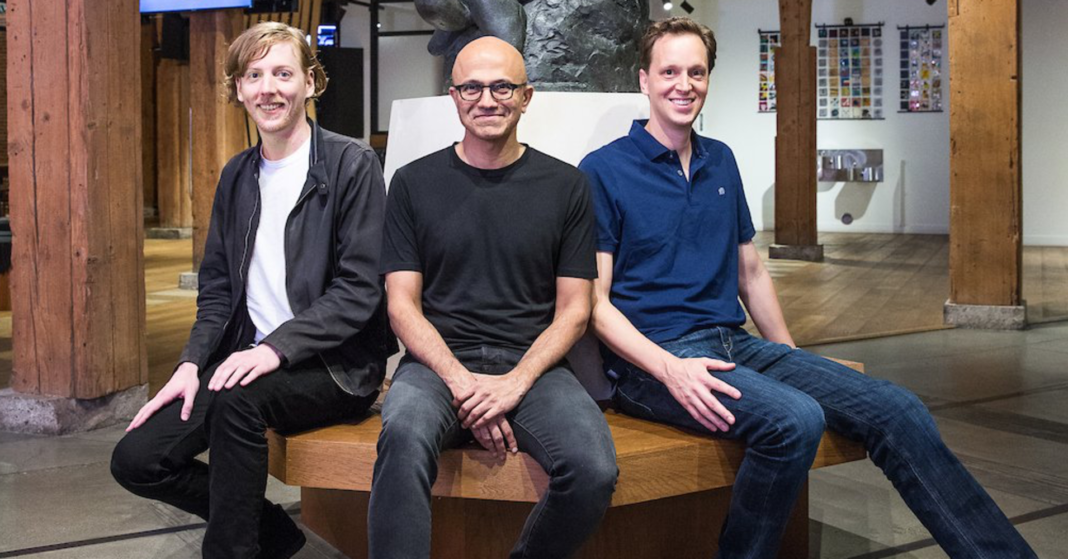 Job openings suggest that Microsoft wants to double down on its internal use of GitHub, a platform that lets software developers store and track updates to software, less than a year after acquiring the start-up for $7.5 billion.

The effort highlights a refined acquisition strategy at Microsoft — don’t ruin companies by integrating them too closely, but instead let them operate on their own, and collaborate and use their technology where it makes sense.

The company’s strategy around big deals has evolved after some missteps in Steve Ballmer era. For instance, in 2012 Microsoft took a $6.2 billion write-down on its 2007 acquisition of online advertising company aQuantive, which it bought for $6 billion but didn’t bring as much growth as executives were hoping for. In the case of aQuantive, Microsoft was quick to put it inside an existing organization, the Online Services Division, which was also working on other technology.

Contrast that with the company’s language around GitHub, seen in a November job posting:

Another job posting published last week said Microsoft wants someone who can focus on “helping engineering teams within Microsoft use GitHub and adopt inner source practices.” (ZDNet reported on the initiative on Monday.)

Microsoft has already been a top user of GitHub. Even prior to the acquisition, in 2016 the company had more than 16,000 open-source contributors on the platform, according to data from GitHub. In 2018, Microsoft was ranked higher than any other company in terms of open-source contributions on GitHub from employees.

Microsoft’s new hands-off approach to acquisitions has also been apparent in the case of LinkedIn, which still runs as an independent business unit two-and-a-half years after the $26 billion acquisition.

GitHub has no shortage of business. More than 31 million developers use it, and Microsoft says it’s seen “incredible adoption” of the enterprise version of GitHub among larger companies since making it available through enterprise agreements recently, Microsoft corporate vice president Julia White said at a Goldman Sachs event in San Francisco this month.