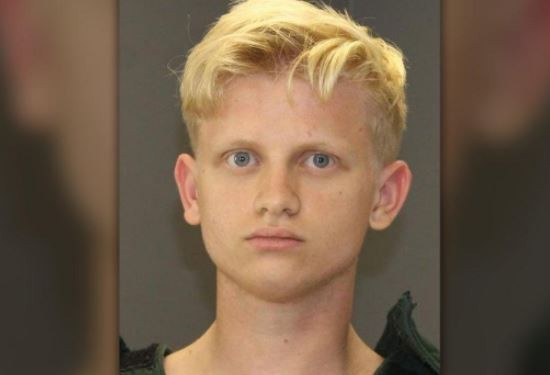 A 19-year-old man fatally shot his mother in the back of the head on Friday, after she told him ‘he couldn’t keep a puppy in their home’.

Andrew David Willson was arraigned Monday in 55th District Court on one count each of murder and felony firearm possession, after his mother Lisa Marie Willson, 51, was found dead in her home.

The teenager called the police early Friday morning to say he returned to their home in Wheatfield Township, Michigan to find his mother dead in a bedroom, the Ingham County Sheriff’s detective Charles Bucklandtestified.

The detective said the teen talked to his mother about the puppy the night before, but she told him he would have to bring the dog to his father’s home instead.

Buckland revealed that Willson confessed that he used a rifle from a locked cabinet and shot his mother in the back of the head while she was sleeping.

Police recovered the .22 Magnum, which the 19-year-old discarded on a drive on back roads, Buckland testified.

Andrew Willson, who was denied bond at his arraignment Monday, is scheduled to appear for a preliminary hearing on Sept. 28.