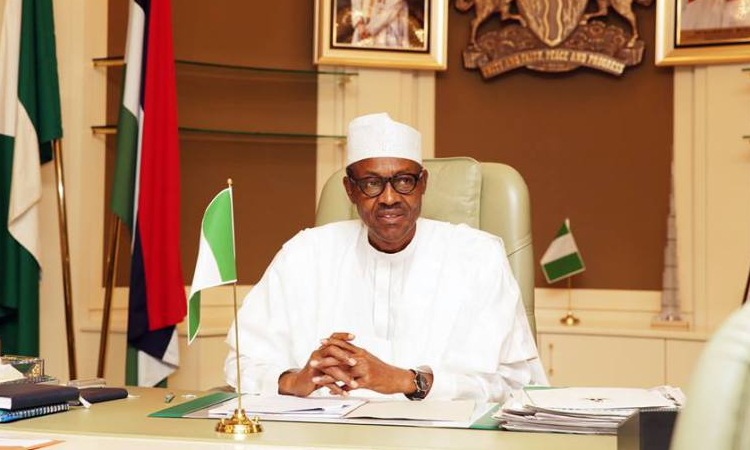 A socio-cultural and political organization, the Igbo Canadian Community Association, ICCA/Umunna, has raised questions over the deadly attack on soldiers by Boko Haram in the North East.

The group called on President Muhamadu Buhari to with immediate effect sack the defense chiefs for its failure to adequately protect the lives of combatant soldiers deployed to fight the war against Boko Haram insurgents in the North-East of the country.

ICCA described the performance of the current administration in the war on terror as dismally embarrassing; abjectly incompetent and invariably discouraging to officers and soldiers of the Nigeria Army who are involved in the defense of the country.

The President of the group, Chief Ugochukwu Okoro, in a statement issued to DAILY POST in Toronto, said, “the recent attack on soldiers and officers of 157 Task Force Battalion, Metele, Borno State on November 18, this year by the Al Barnawi faction of Boko Haram of which videos were circulated online is gravely unfortunate, irreprehensible and totally embarrassing of the armed forces of a country like Nigeria.”

The ICCA/Umunna said that though they share in the pain and anguish that befell the heroic and gallant soldiers who paid the supreme sacrifice in the line of duty and also mourn with the families of the victims of the attack while respecting loved ones during this period of mourning, it is also expedient and necessary that questions need to be asked of how such horrendous calamity occurred and have been happening, stating that the service chiefs should be held responsible for the failures leading to such tragedy.

“We have seen videos of the attack purported recorded and being circulated by our soldiers in the theatre of war complaining of inadequate arms and ammunition to carry out the ongoing war. They complain of obsolete armoury and weaponry, lack of supplies, non-payment of allowances and even unsteady food supply for soldiers in the line of defense which is totally unacceptable and deserving of an investigation.

”It is rather worrisome that despite reports that the Nigeria Army received advance notice from the insurgents, inadequate preparation, reconnaissance, intelligence and tactics were not deployed to wade off and prevent the eventuality from occurring leading us to wonder what the Directorate for Military Intelligence (DMI) and DSS are doing.”

The Melete attack left hundreds of soldiers and officer killed with a reported 150 soldiers still missing in action.

The ICCA/Umunna also questioned how the insurgents moved unhindered into the military formation without being detected.

“Also, we have learned from reports that Boko Haram fighters disguised in military fatigues of the Nigeria Army and gained entrance and access to the office of the Commanding Officer and this begs us to ask, how does Boko Haram get their supplies?

“Doesnt the NA have channels in communication of movement of troops to its bases?

“How come despite alleged warnings by Boko Haram, nothing was done to consolidate the defence of the base?

“What response and support did the Nigeria Airforce give during the period the attack lasted?”