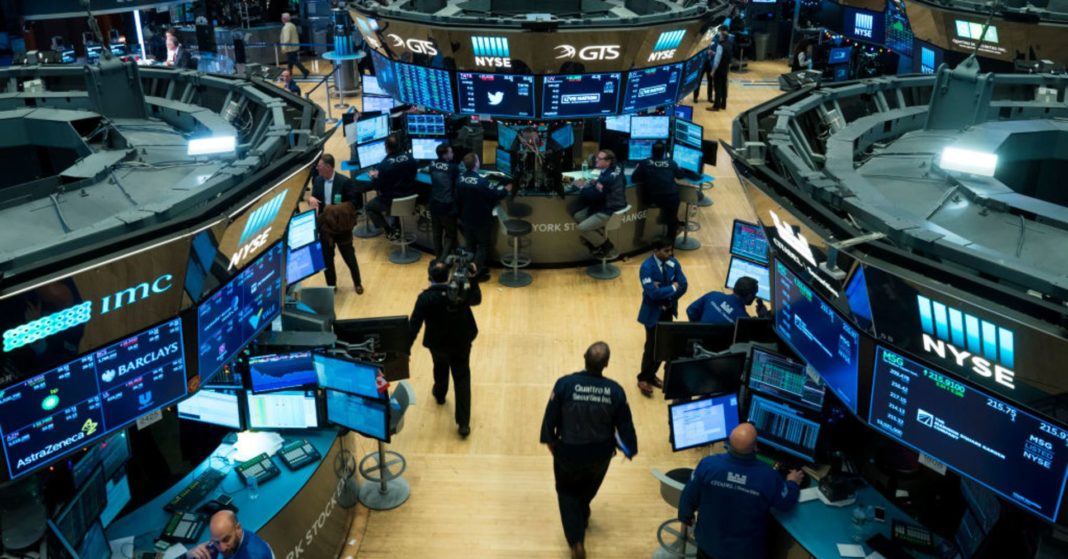 Bond investors appear to still be digesting the comments made by Jerome Powell on Wednesday, the chair of the Federal Reserve. In his speech, Powell said that he sees the Fed’s benchmark interest rate to be near to a neutral level; which marks a change from comments made in previous months.

In October, the Fed chair stated that the U.S. was a “long way” from hitting neutral, when it came to interest rates — which suggested to markets that more rate hikes were on the horizon. Following Powell’s comments on Wednesday, short-term Treasury yields came under pressure.

Looking to Thursday’s session, another key topic that investors will be keeping an eye on are the minutes from the last Federal Open Market Committee meeting, which took place earlier this month.

Investors will be keeping a close eye on this release, to see if there are any further clues as to where monetary policy is heading. A number of Fed officials are also slated to speak in Boston, Massachusetts on Thursday.

At 8:30 a.m. ET, jobless claims, personal income and outlays are all due, followed by pending home sales at 10 a.m. ET.

The U.S. Treasury meantime, is scheduled to announce the size of three separate bills, all of which are set to be auctioned next week.

Elsewhere, trade continues to be of key importance to markets, especially with the leaders of both China and the U.S. heading to a G-20 summit in Argentina this Friday and Saturday.