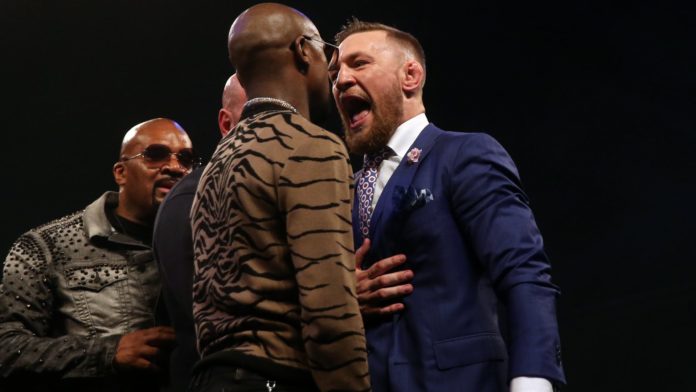 Conor McGregor saluted Floyd Mayweather’s clinical boxing masterclass Saturday — but insisted he felt he could have fought on beyond a 10th round stoppage.

But McGregor, a world champion in the brutal world of the Ultimate Fighting Championship, maintained that he should have been allowed to fight on past the 10th.

“I’ve been strangled on live TV and came back,” McGregor said.

“When you’re in here in the squared circle, everything is different. Let the man put me down, that’s fatigue, that’s not damage.

“Where was the final two rounds? Let me walk back to my corner and compose myself.”