Mayweather vs. McGregor: Hollywood’s Getting Lots of Free Tickets, But Don’t Ask Floyd for Any 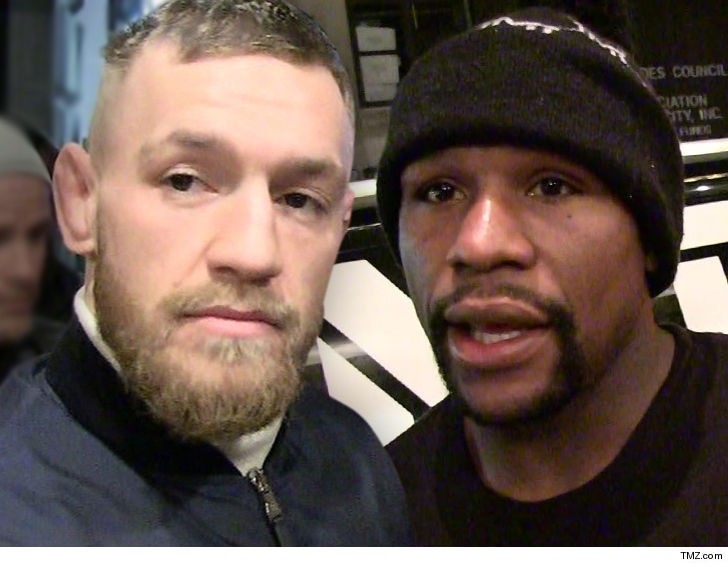 Mayweather vs. McGregor Hollywood Gettin’ Lots of Free Tix … But Don’t Bug Floyd for Any 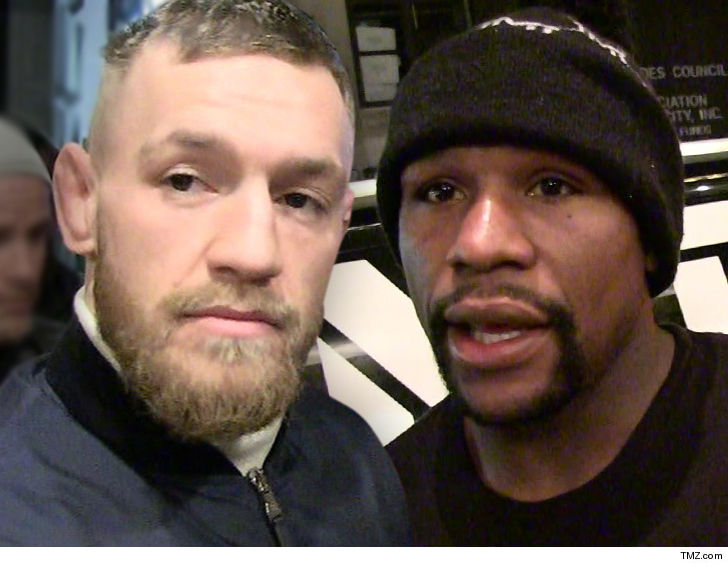 Floyd Mayweather and Conor McGregor‘s fight was already gonna be a who’s who of Hollywood — the question now … who’s in good enough with a top agent to go for free?

Sources close to the boxing match this Saturday tell TMZ Sports … talent agency WME’s head, Ari Emanuel, as well as one of his company’s core financiers, Silver Lake, has snatched up 250 tickets to the Vegas event … and he’s doling ’em out to Tinseltown’s finest.

We’re told most tickets cost $10k — for a price tag of around $2 MILLION, and most are going to WME clients.

Here’s the thing … Ari’s got a helluva lot of famous clients — everyone from Charlize Theron to Oprah to Steven Spielberg and almost every big name in between. We don’t know which clients got the tix, but there are a lot of happy ones.

Remember, WME bought UFC last year, and Silver Lake helped back the $4 billion deal. Guess it helps to have friends in high places when worlds collide.

As for Floyd, we’re told he’s pissed off that celebs and others are hounding him for freebies this week while he’s preparing for the fight, and he’s gone radio silent on everyone. He’s already doled out the tickets he’s been given, and he’s not going into his pockets for celebs in search of a free fight.