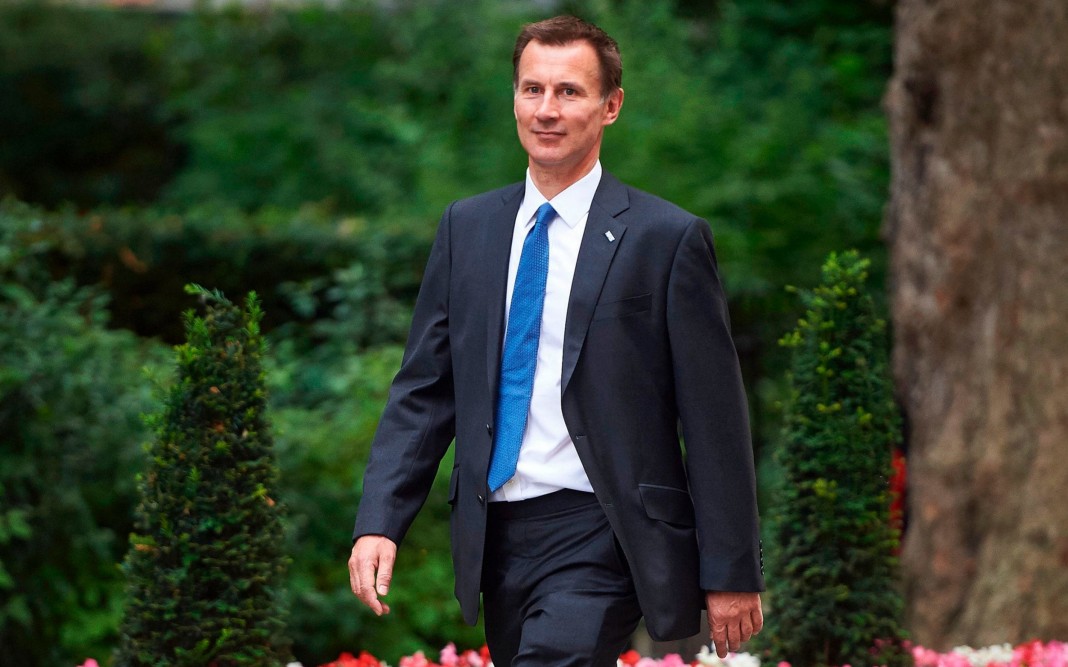 Prime Minister Theresa May’s cabinet remains divided over the best way to navigate Britain’s exit from the European Union, with advocates of a harder Brexit arguing for the shortest transition period possible.

While the government now seems to agree on the need for a transition period, how this should be managed has split May’s closest ministers into three factions, according to an analysis by Cicero Group.

The divisions highlight the fragility of May’s administration after June’s snap election left her with no majority in Parliament. The new balance of powers has allowed those backing a more gradual break with the bloc, led by Chancellor Philip Hammond, to wield more influence on the shape of Brexit. Still, EU leaders have warned that with a 2019 deadline, the clock is ticking.

Hammond, backed by Home Secretary Amber Rudd, is focusing on the economic risks of Brexit, and on making the transition as gradual as possible. This includes keeping free movement for up to three years, and ensuring businesses retain full access to the single market and customs union during a transition period before moving to an implementation phase.

Trade Secretary Liam Fox is leading a faction on the other end of the spectrum, calling for as short a transition as possible and the freedom to negotiate trade deals straight away, according to Cicero.

The political consultancy sees May, her deputy Damien Green as well as leading Brexit supporters such as Environment Secretary Michael Gove and David Davis as positioning themselves between the two, backing a sustained transition period during which few restrictions would be put on EU migration, and rejecting single market membership but calling for transitional customs arrangements.