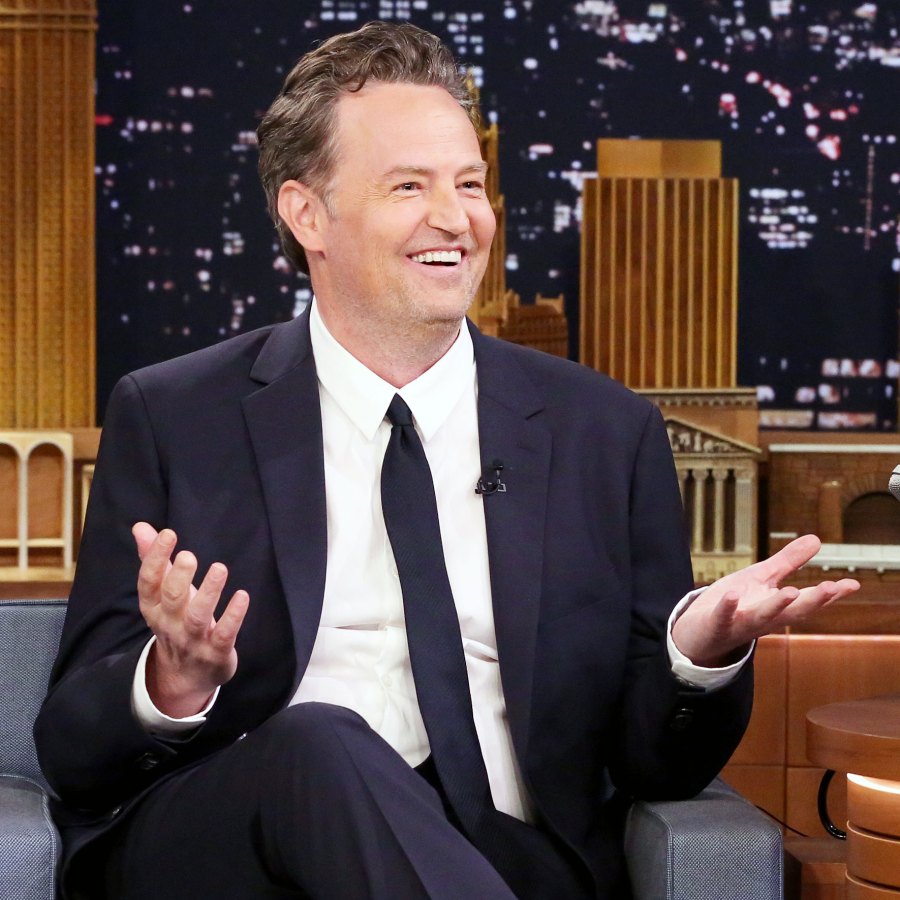 Not what friends are for! Sitcom star Matthew Perry clapped back at claims that he wasn’t looking too great in New York City recently.

The Daily Mail, which published a candid photo of him walking the streets of NYC, claimed his appearance “sparked concern” and that he looked “disheveled.” The publication provided a series of photos, including a detailed close-up of his overgrown, dirty fingernails. 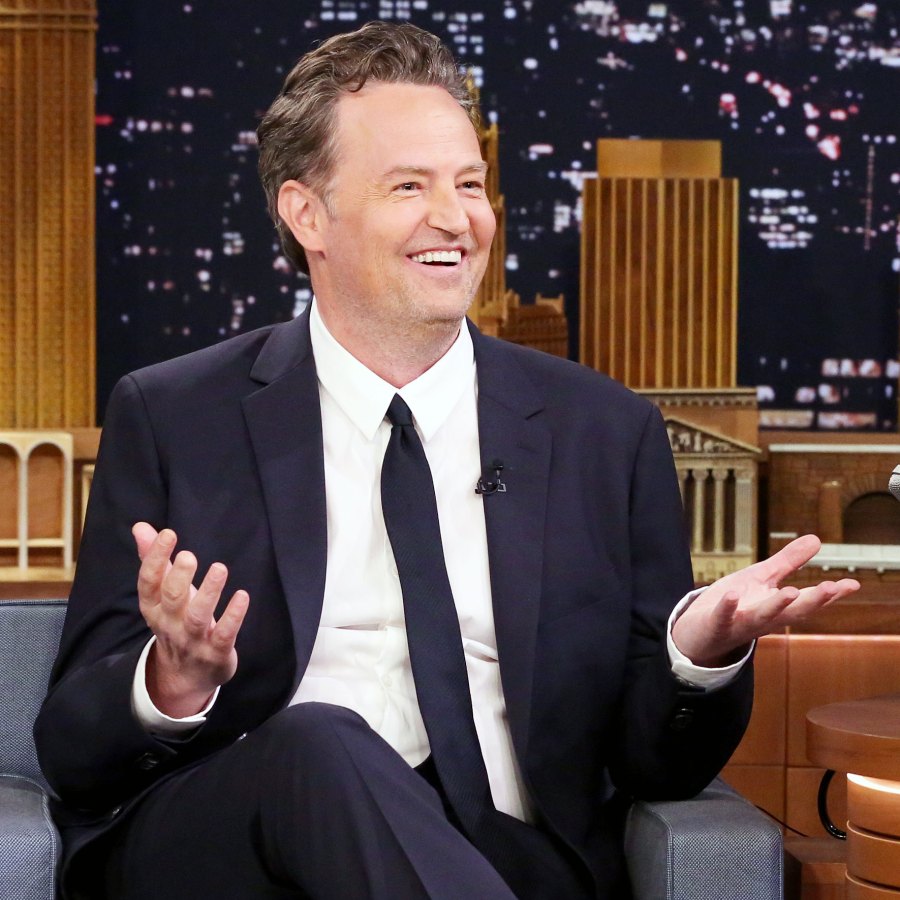 Perry, 49, who underwent major gastrointestinal surgery last summer and has a long history of health scares and drug abuse, hasn’t been photographed for some time. So the recent images, showing the former Friends star unshaven, with bags under his eyes, dressed in dark sweatpants and a stained black T-shirt, set off alarms.

As the photos started going public, Perry took to Twitter to reply as only his alter ego, Chandler Bing, would: “I’m getting a manicure this morning. That’s okay, right? I mean [sic] it says man right in the word.” 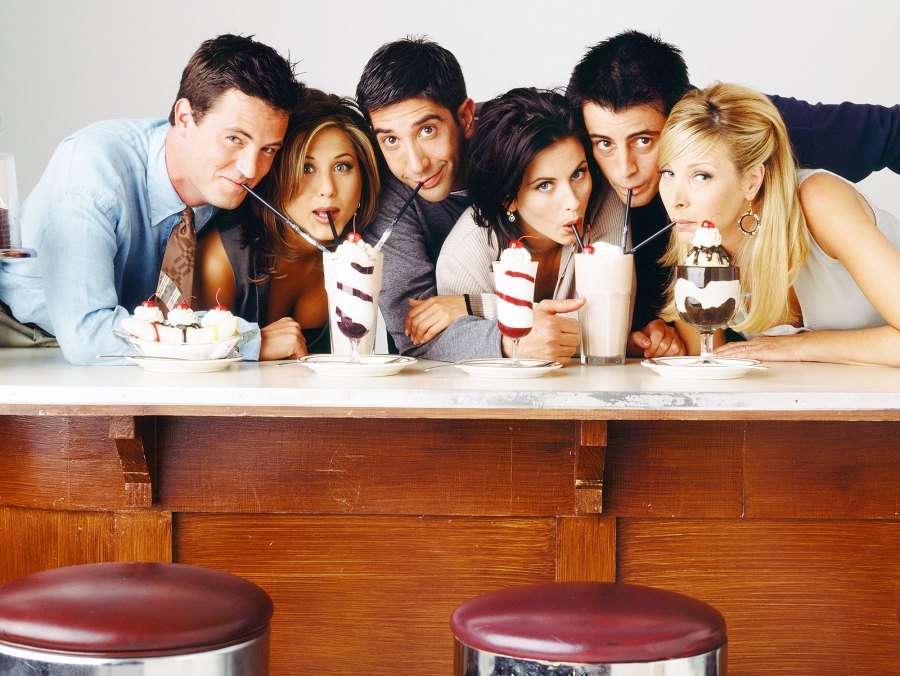 At the time, Perry’s spokesperson told Us, “He is grateful for the concern and asks for continued privacy as he heals.”

The actor has always been open about his past, including rehab stints for prescription drug and alcohol abuse. He first sought treatment in 1997, then returned in 2001.

“When I was in big trouble, it was so public because I was on a TV show that 30 million people were watching,” the Friends alum, who played Chandler Bing, told The Hollywood Reporter in 2015. “The fact that I [am] on TV makes people listen a little bit more, so I take advantage of that from time to time.”

Perry opened a sober-living facility, The Perry House, in Malibu. He sold it in 2015.