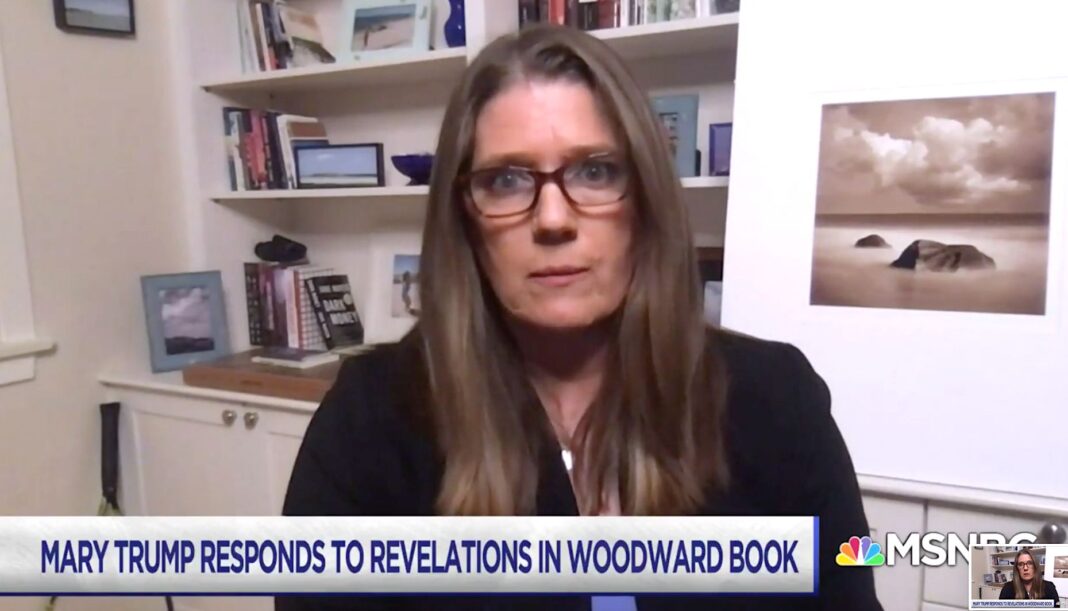 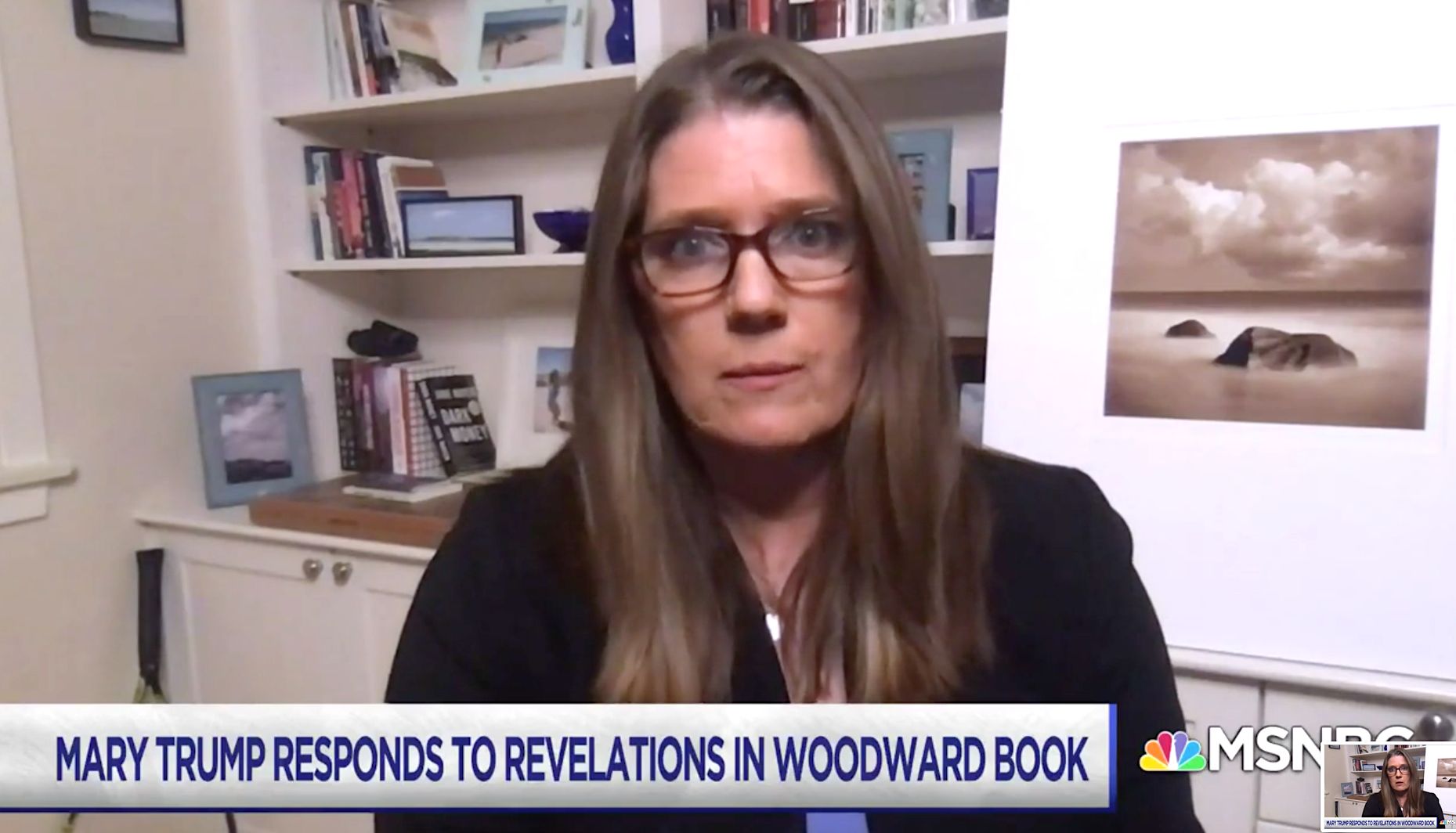 Mary Trump on Thursday shared a surefire way for Democratic nominee Joe Biden to get under the skin of her uncle, President Donald Trump, during the 2020 presidential debates.

The president’s niece, speaking on MSNBC’s “The Last Word,” told host Lawrence O’Donnell that Biden should address the president only by his first name, Donald.

“First of all, and I mean this sincerely, I hope Vice President Biden refers to Donald as Donald just because that’s an easy way to get under his skin and nobody’s disrespected the office as much as Donald has, so he doesn’t deserve the cover of the respect of the office of the presidency,” she said.

Mary Trump, who in July released a tell-all book about her uncle titled “Too Much and Never Enough: How My Family Created The World’s Most Dangerous Man,” also suggested Biden call out her uncle’s lies to his face if the moderators don’t.

Trump has told more than 20,000 lies during his time as president, according to The Washington Post. Lying is “almost like breathing” to the president, his niece said.

Fox News will air the first presidential debate — moderated by Chris Wallace — from Cleveland on Sept. 29.