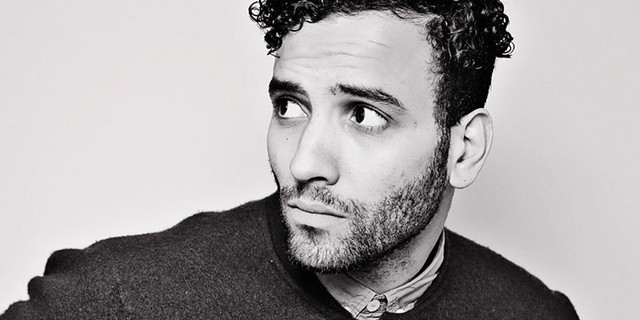 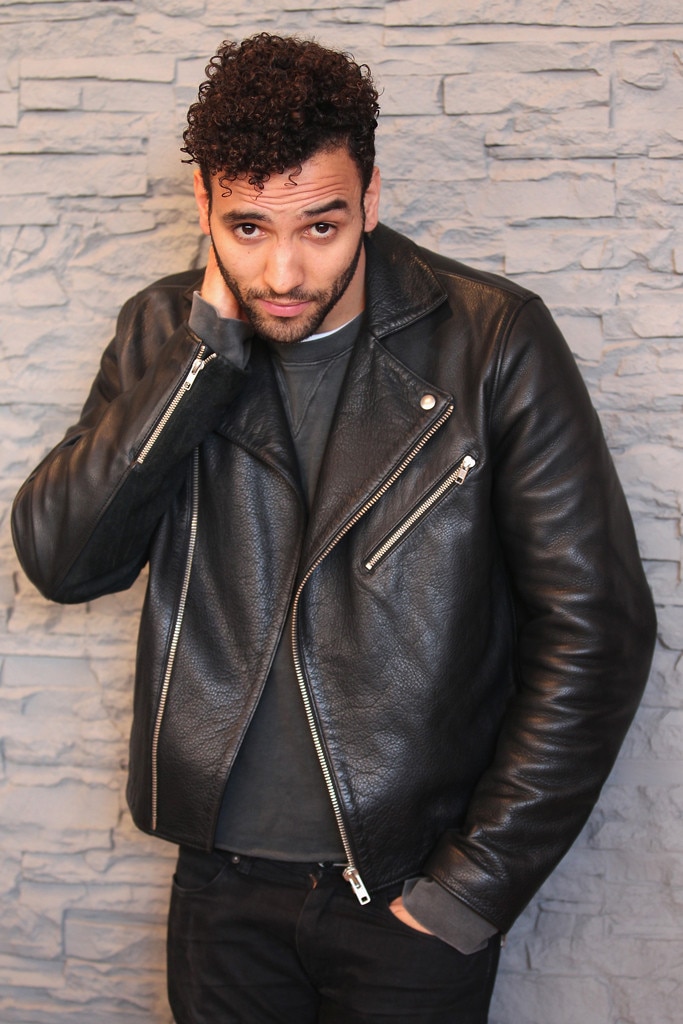 Perhaps you’d like to see how snakelike Marwan Kenzari can be?

The 34-year-old actor is in negotiations to play the villain Jafar in the live-action remake of Aladdin, according to The Hollywood Reporter. Disney has not commented on the alleged casting, but several sources also told Variety that Kenzari is involved in the upcoming movie.

Jafar, vizier to the sultan of Agrabah, was voiced by Jonathan Freeman in the animated film. Kenzari joins Mena Massoud (Aladdin), Naomi Scott (Princess Jasmine) and Will Smith (the Genie). Nasim Pedrad has also joined the cast as a handmaid and friend to Princess Jasmine. Guy Ritchie is directing the project from a script by John August. Dan Lin is producing the film.

Walt Disney Pictures has several live-action adaptations of its animated classics in the pipeline, such as Tim Burton‘s Dumbo, Niki Caro‘s Mulan and Jon Favreau‘s The Lion King, among others. 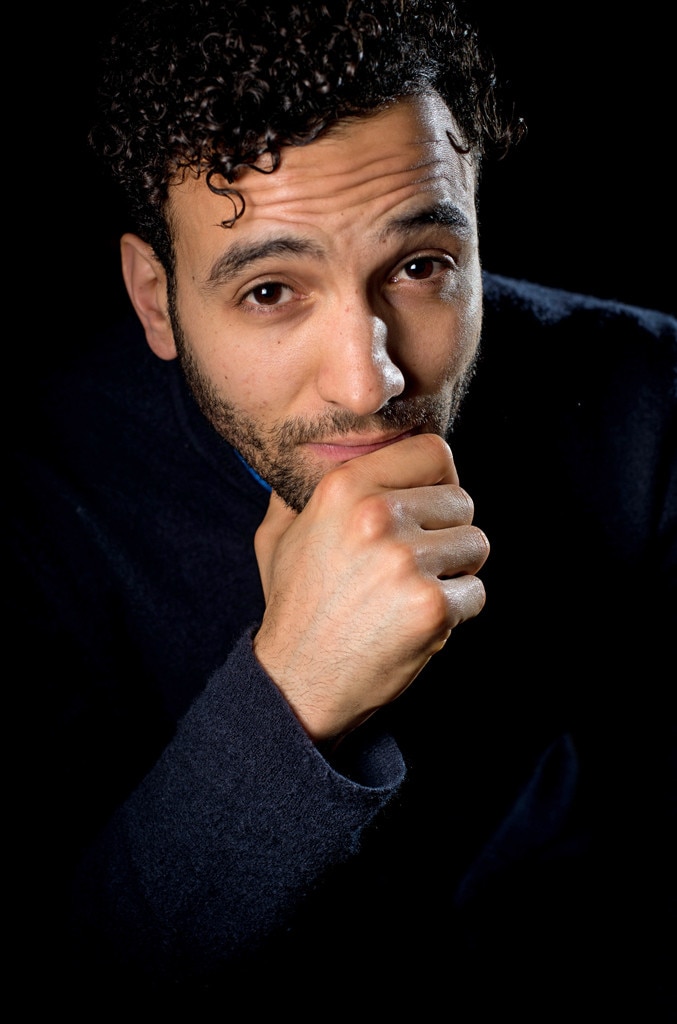 A release date for Aladdin has not been announced.

Little else has been revealed about the movie, as it’s still in the pre-production phase. Smith’s wife, Jada Pinkett Smith, talked a bt about his role during a recent appearance on The Tonight Show. “He’s playing the Genie!” she said. “And you know what I had to tell him? I said, ‘You know what? This is perfect for you, because you always creating magic.’ I had to tell him that.”