Margot Robbie Looks Unrecognizable as Queen Elizabeth I on the Set of Mary, Queen of Scots 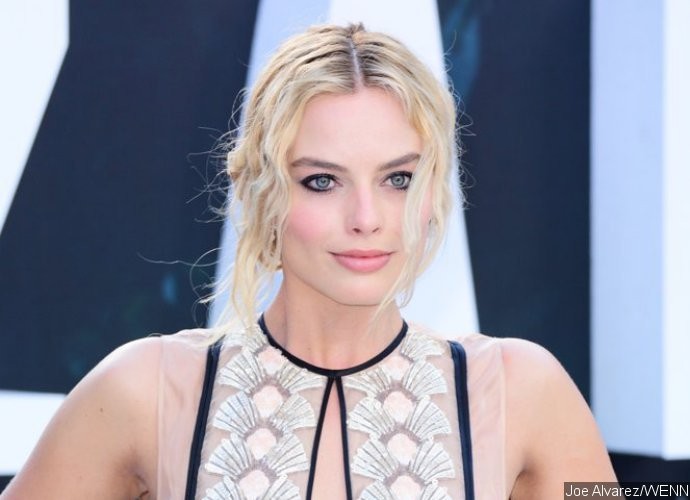 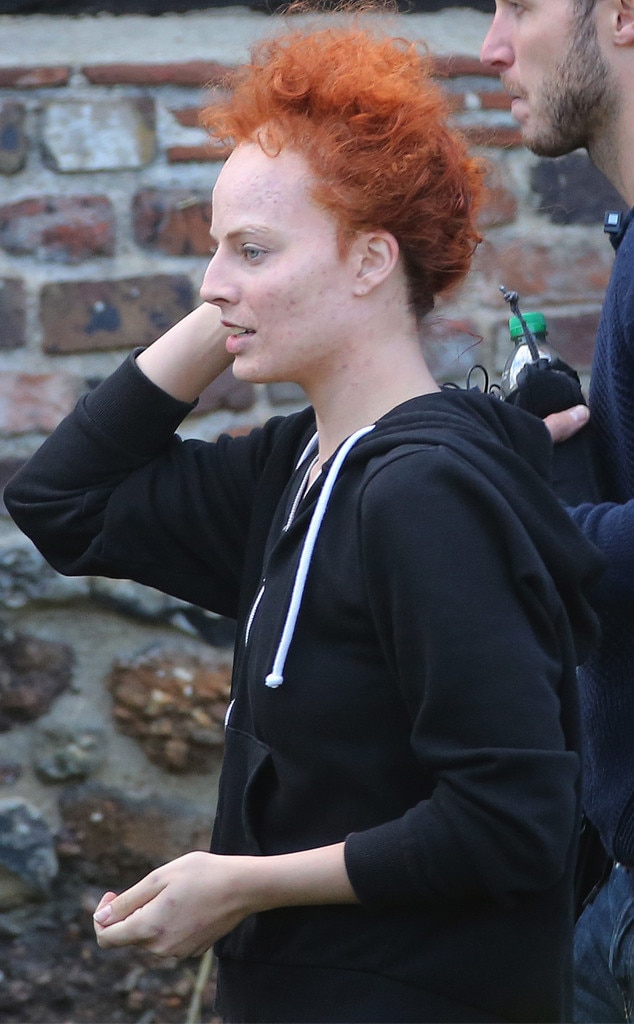 With flame red hair and a blotchy complexion, Margot Robbie got into character as Queen Elizabeth I for Focus Features’ Mary, Queen of Scots in Goldthorpe, England, over the weekend. Robbie, who was photographed in and out of costume on the set of the movie, also appeared to be wearing a prosthetic nose to resemble the Virgin Queen, who ruled from 1558 to 1603; John Mathieson officially photographed Robbie’s co-star, Saoirse Ronan, in costume last week.

Production on the Working Title Films production, directed by Josie Rourke, began late last week in the U.K. Starring Ronan in the titular role, Joe Alwyn, Martin Compston, Brendan Coyle, Jack Lowden, Guy Pearce and David Tennant round out the cast. The period drama is based on John Guy‘s popular biography My Heart Is My Own: The Life of Mary Queen of Scots. 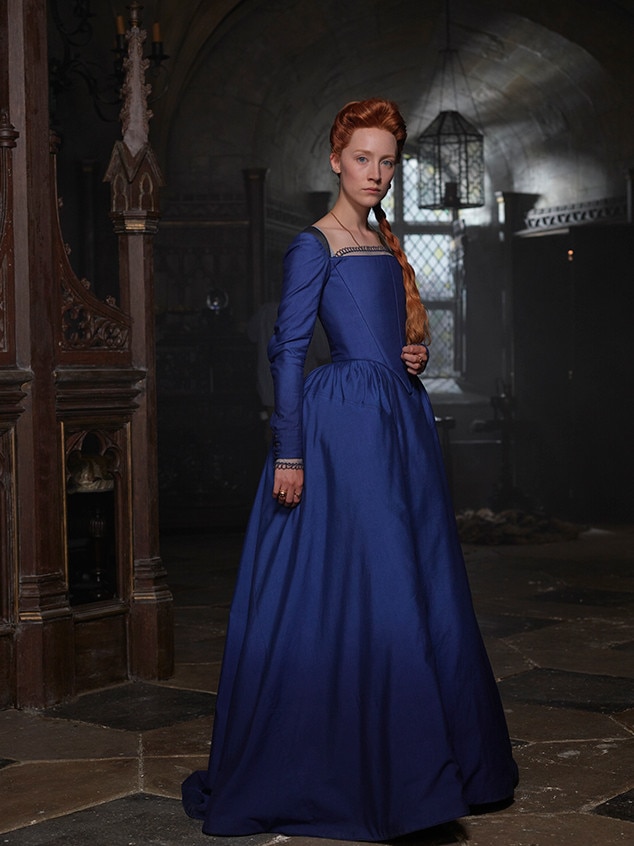 Beau Willimon wrote the adapted screenplay. “Mary, Queen of Scots explores the turbulent life of the charismatic Mary Stuart. Queen of France at 16 and widowed at 18, Mary defies pressure to remarry. Instead, she returns to her native Scotland to reclaim her rightful throne. But Scotland and England fall under the rule of the compelling Elizabeth I,” the studio said in a press release. “Each young Queen beholds her ‘sister’ in fear and fascination. Rivals in power and in love, and female regents in a masculine world, the two must decide how to play the game of marriage versus independence. Determined to rule as much more than a figurehead, Mary asserts her claim to the English throne, threatening Elizabeth’s sovereignty. Betrayal, rebellion, and conspiracies within each court imperil both thrones—and change the course of history.”

“We are privileged to be collaborating with our partners at Working Title on this stellar production, and with Josie as she makes the exciting move from stage to screen work,” Focus Features chairman Peter Kujawski said. “With two of today’s most vital actresses bringing to life two female titans, Mary, Queen of Scots will be one of the movie events of 2018.”

Robbie isn’t the first actress to transform her look to play a real person, of course: 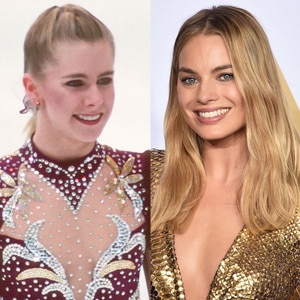 For more entertainment news, watch Daily Pop at noon and E! News tonight at 7 and 11, only on E!

(E! and Focus Features are both members of the NBCUniversal family.)